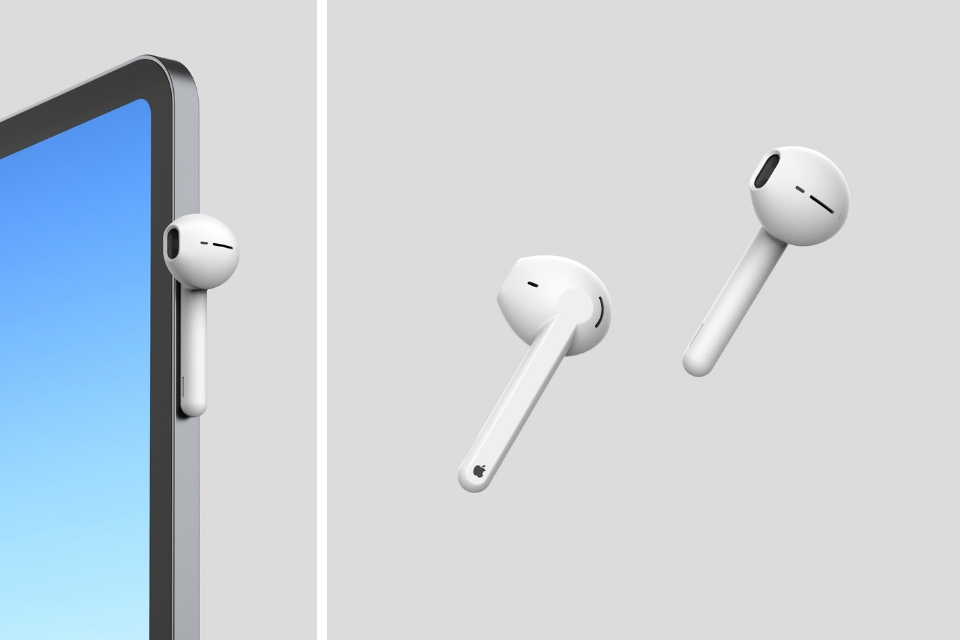 Stunning concepts by industrial and graphic designer Xhakomo Doda imagine how Apple could completely redesign AirPods, envisioning a new semi-rectangular chamber design to allow for magnetic charging, enhancements to the microphone and speaker design, and more.

Xhakomo’s concepts show how the redesigned AirPods could use a design similar to the second-generation Apple Pencil, with a magnetic flat surface allowing the earbuds to attach to a compatible device (which at this stage would only be the Face ID-equipped iPad Pro) and wirelessly charge without the need of a charging case.

The Apple Post shared reports last week from Taiwan-based website Digitimes who claimed Apple would unveil a complete AirPods redesign in late 2019 featuring new noise cancelation technology, with leading industry annalist Ming-Chi Kuo later suggesting Apple may unveil two separate versions of AirPods in 2020, with the redesigned model expected to be positioned as a higher-end, higher-priced alternative to a refreshed version that would retain the same design as the previous generations. 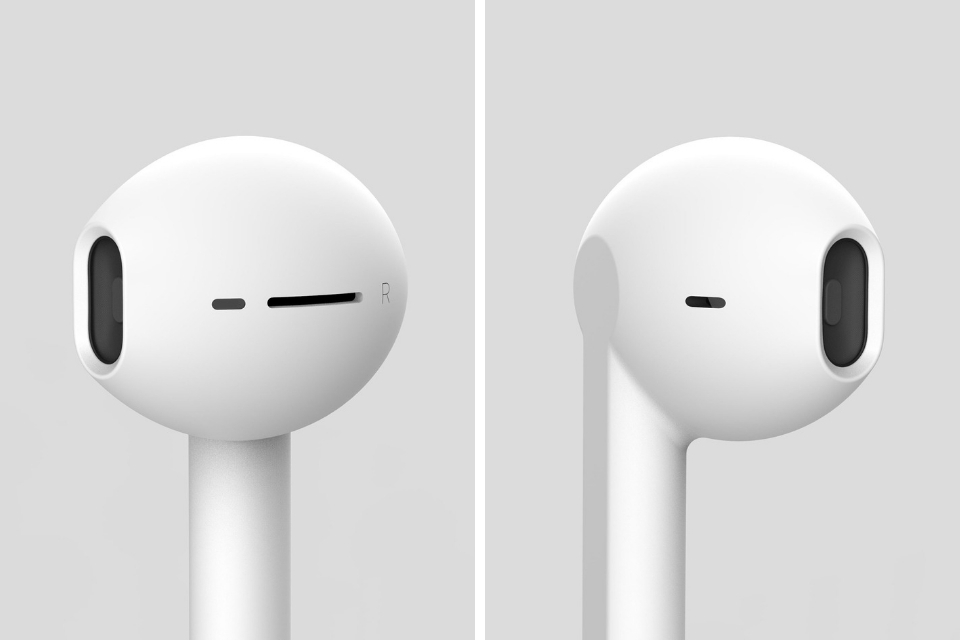 Leading up to the introduction of the recently upgraded AirPods, reports from sources claimed Apple was experimenting with new ‘health monitoring’ features. The reports didn’t elaborate on what new features could possibly arrive if Apple were to put an emphasis on health in the new earbuds, but one possibility is that the new AirPods could include a small accelerometer that could potentially determine body movement, though the Apple Watch and iPhone both already have this.

In many respects, the “new” AirPods unveiled earlier this year featuring the new Apple H1 chip, improved battery life and support for hands-free Hey Siri appear to have been more an AirPods 1.5 update rather than the full blown AirPods 2 release which many were expecting. With that in mind, and given the mass amounts of reports building up to the release of the March 2019 AirPods, it wouldn’t be unrealistic to believe that a full redesign is on the horizon. 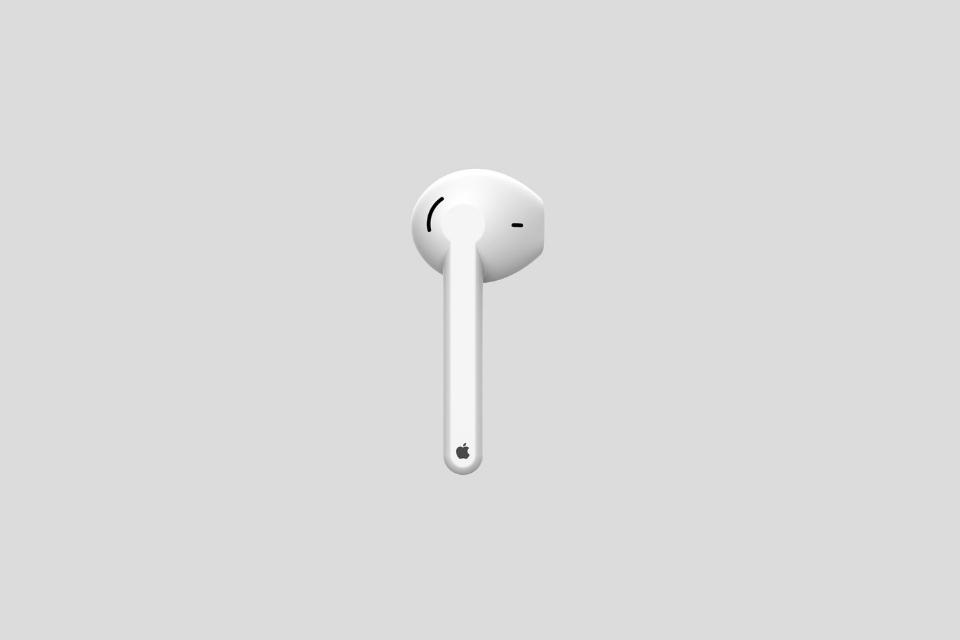 Though the new concepts don’t show any additional color options, its widely believed the new AirPods will debut in both black and white versions with accompanying color-matched charging cases.

The AirPods shown have a much more refined microphone and speaker design, and Xhakomo notes how the new design could allow Apple to introduce new gesture controls.

In addition to the ability of wirelessly recharging the individual earbuds magnetically when connected to a compatible device, Xhakomo’s visualizations also envision a new Apple wireless charging pad, designed specifically for the new AirPods. 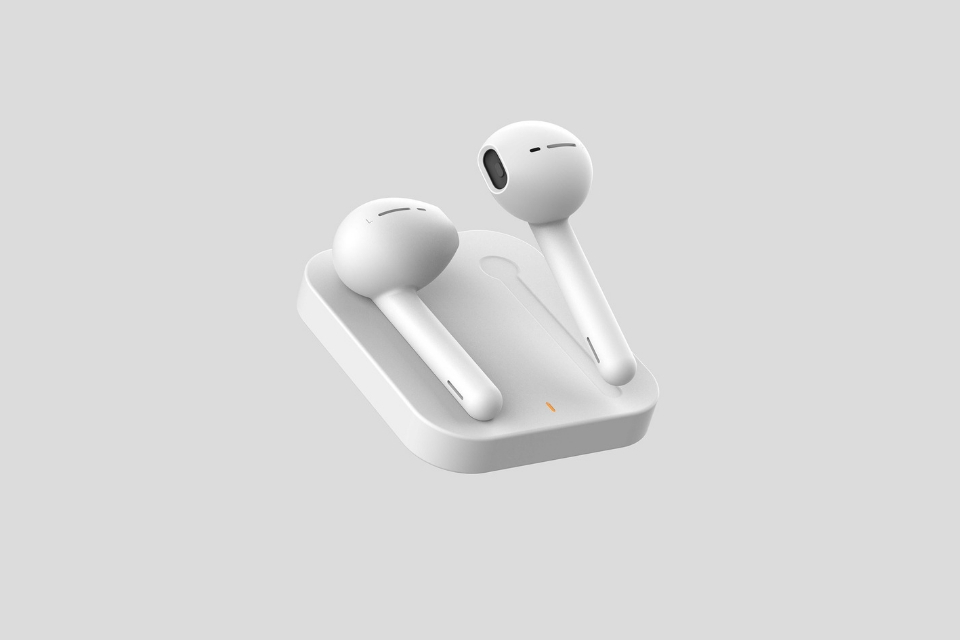 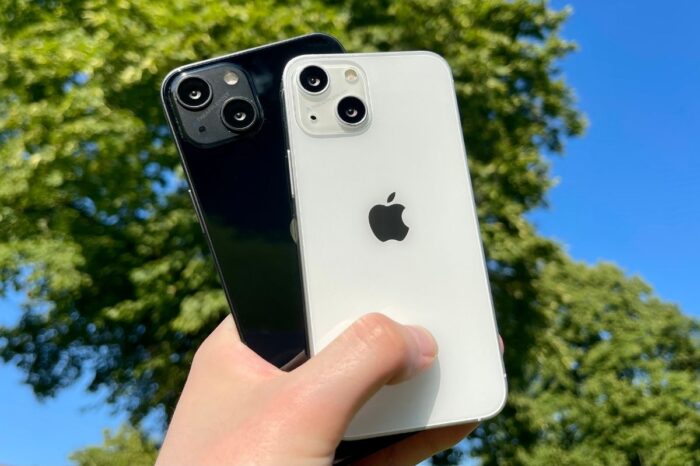