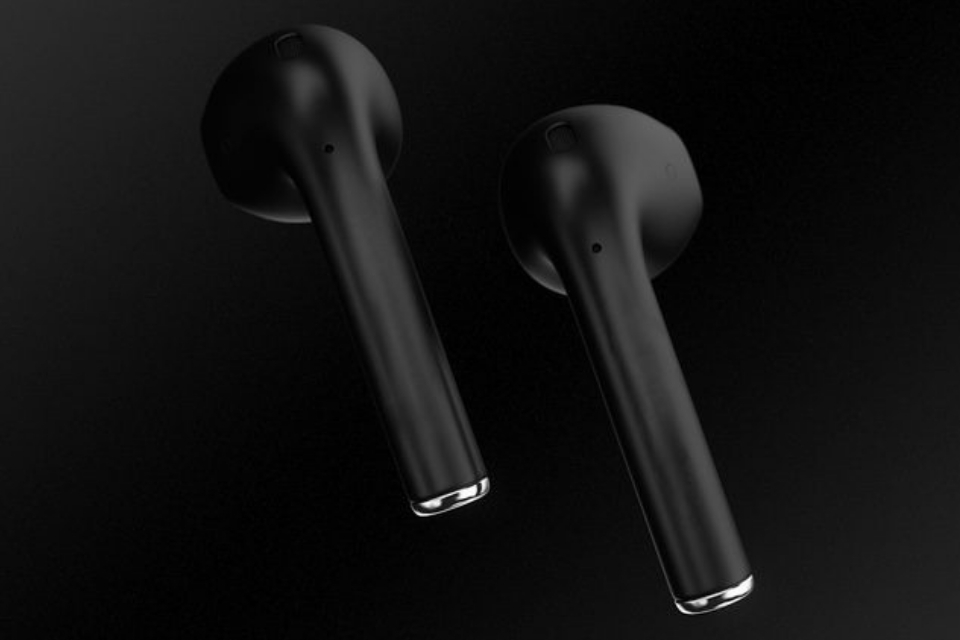 Apple is rumored to be planning to release a third generation ‘AirPods 3’ before the end of this year that introduces new noise cancellation technology and an all-new black colour option.

Despite the fact Apple has only just released an upgraded version of AirPods featuring a new Apple H1 chip, improved battery life and support for hands-free Hey Siri, alongside an optional new wireless charging case, it appears the latest version of AirPods were simply a stopgap before the arrival of AirPods 3 which now appear to be arriving sooner than anyone ever anticipated.

Digitimes claims Apple is readying suppliers Inventec and Luxshare Precision ahead of a fall 2019 refresh.

In addition to reports from Digitimes, leading industry analyst Ming-Chi Kuo has today claimed Apple will release two separate versions of AirPods for an end-of-year launch: One version will be an update to the existing AirPods, and a second with an all-new form factor and higher price.

When the most recent AirPods update arrived in March many were left disappointed following reports that predicted Apple would enhance the wireless earbuds way beyond adding hands-free Hey Siri and adding an improved battery.

Given the expected fall 2019 timeframe the new AirPods will likely be announced alongside the iPhone XI and upgraded iPhone XR in September.

Apple delaying Find My network support for AirPods, not launching with iOS 15 today
Copyright © 2021 The Apple Post. All rights reserved.