Apple has officially released iOS 13, the latest operating system upgrade for iPhone and iPod touch. iOS 13 brings a wide range of new features and capabilities, including an all-new Dark Mode, redesigned Photos & Reminders apps, speed enhancements, Sign in with Apple, and much more. 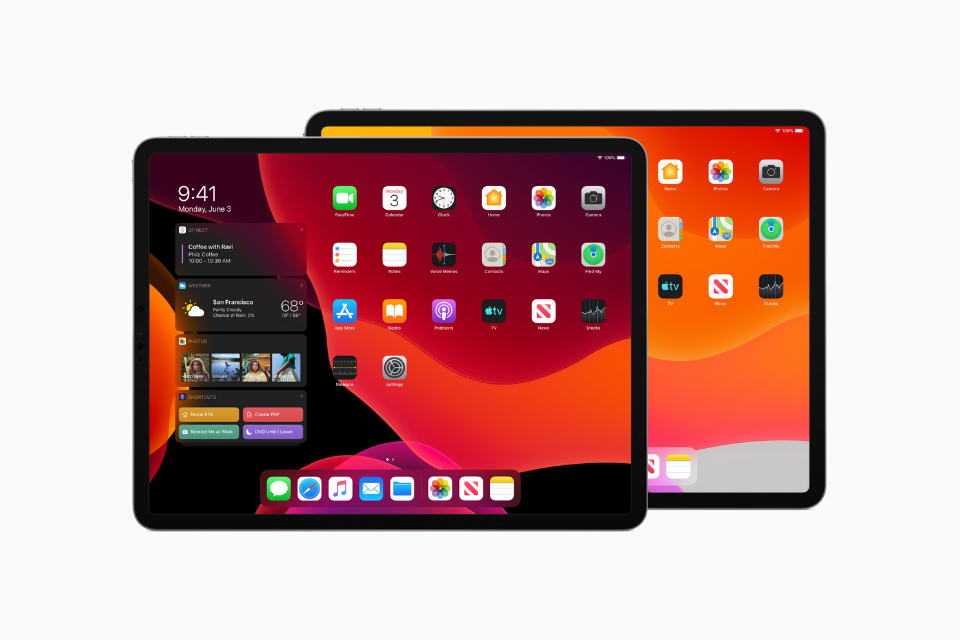 Apple, for the first time, has split iPad away from iOS and given it its own dedicated operating system – iPadOS. The new iPad-specific update will be released on Monday, September 30th with the majority of features found as part of iOS 13, with the addition of new Home screen features, enhanced multitasking, new ways to use Apple Pencil and more. – Apple will also release iOS 13.1 on Monday, September 30th.

Apple touts that with iOS 13, users can expect to see applications launch up to twice as fast as they do now with iOS 12, and that Face ID will be even quicker and authenticating a user’s face to unlock the device and make purchases using Apple Pay.

The update includes a new “FaceTime Attention Correction” feature which uses ARKit to automatically refocus and reposition a user’s eyes during a FaceTime call to make them appear as if they are looking directly into the front-facing camera, and much more! – Here’s everything new with iOS 13. 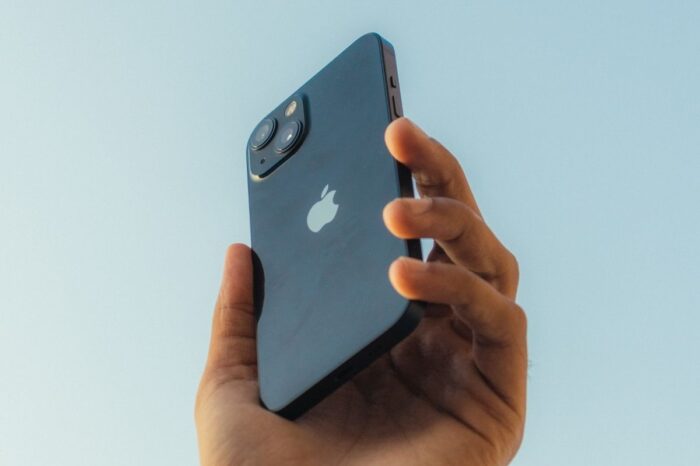