Here’s the full list of devices compatible with iOS 13 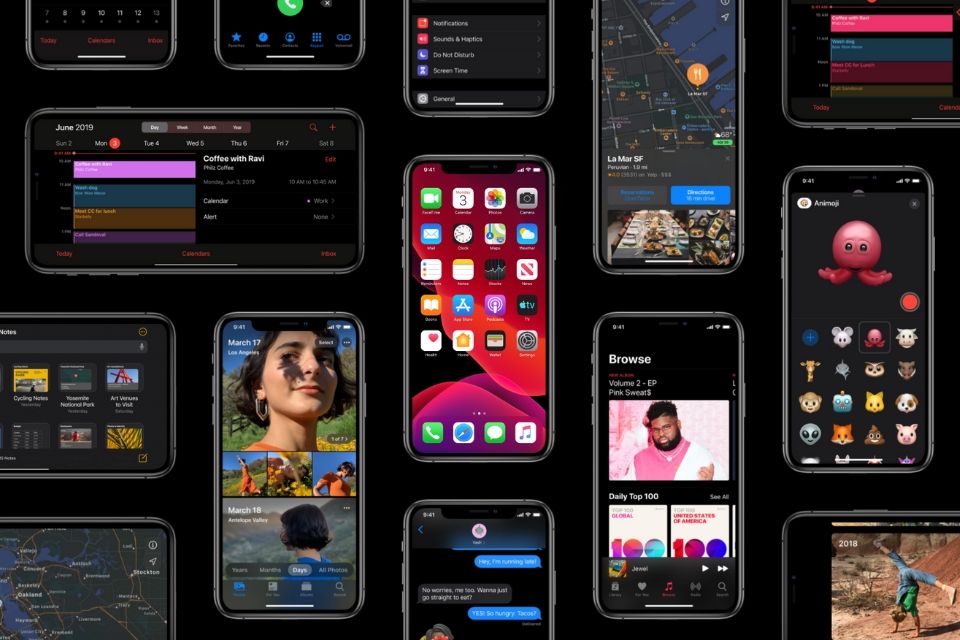 Apple has announced iOS 13, the next-generation of iOS that features an all-new Dark Mode, swipe keyboard, redesigned Reminders app, Memoji stickers, “Sign in with Apple”, and much more.

Taking to the stage of the McEnery Convention Center in San Jose on Monday, Apple gave us all an in-depth peak at the future of iOS, beating expectations to deliver one of the most feature-filled developer conferences in recent history.

Following the event, Apple has published a list of all the devices that are compatible with iOS 13.

iPad isn’t on the list as Apple has introduced an all-new iPad-specific operating system called iPadOS. – iPadOS will run on…

Developer versions of both iOS 13 and iPadOS are now available to download, and public beta version will be available in July, ahead of the official public release of the new software versions in September. 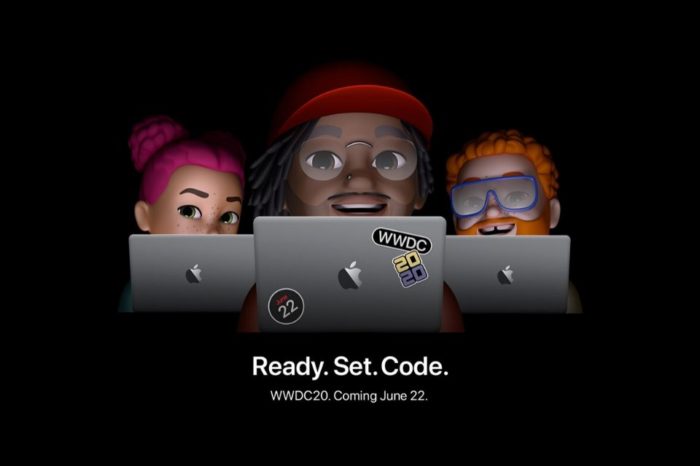