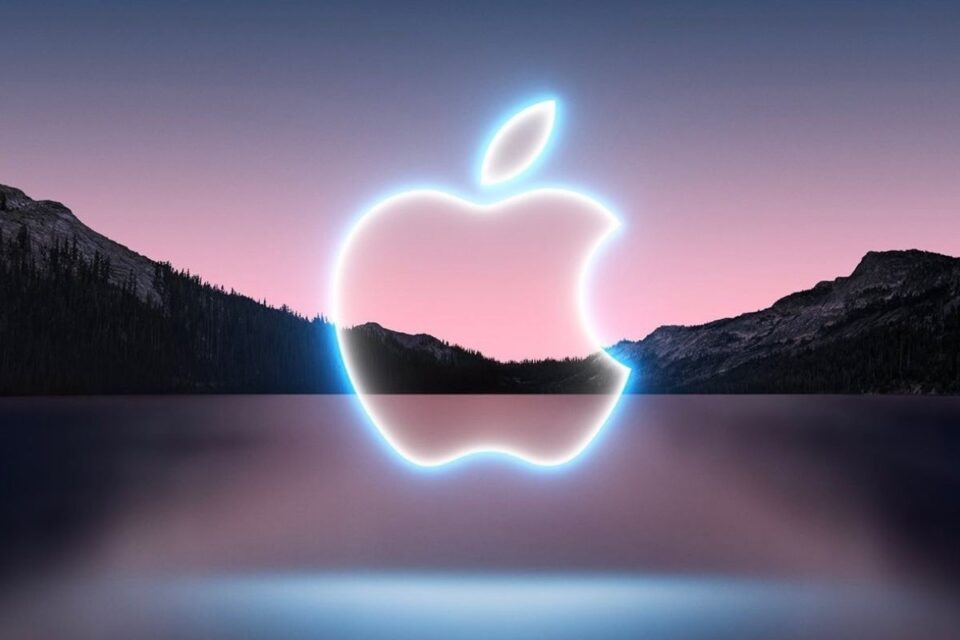 It’s official: Apple has announced it will host a “California streaming” special event on September 14, which is expected to see the launch of the iPhone 13, Apple Watch Series 7, and more.

The event will be streamed next Tuesday at 10:00 a.m. Pacific Time (PT) from the Steve Jobs Theater at Apple Park, and will follow a similar format to Apple’s most recent digital events, which have seen new products announced in pre-recorded segments from different areas of the Cupertino campus.

The “California streaming” special event will be available to watch on Apple’s website and in the ‌Apple TV‌ app. If you’re unable to watch live, The Apple Post will be sharing live event coverage both on theapplepost.com and on Twitter.

The main focus of the special event is expected to be this year’s new iPhone, which reports have suggested will be called the iPhone 13, despite being referred to as a “classic Apple S model” due to the relatively minor updates the new devices are expected to receive. 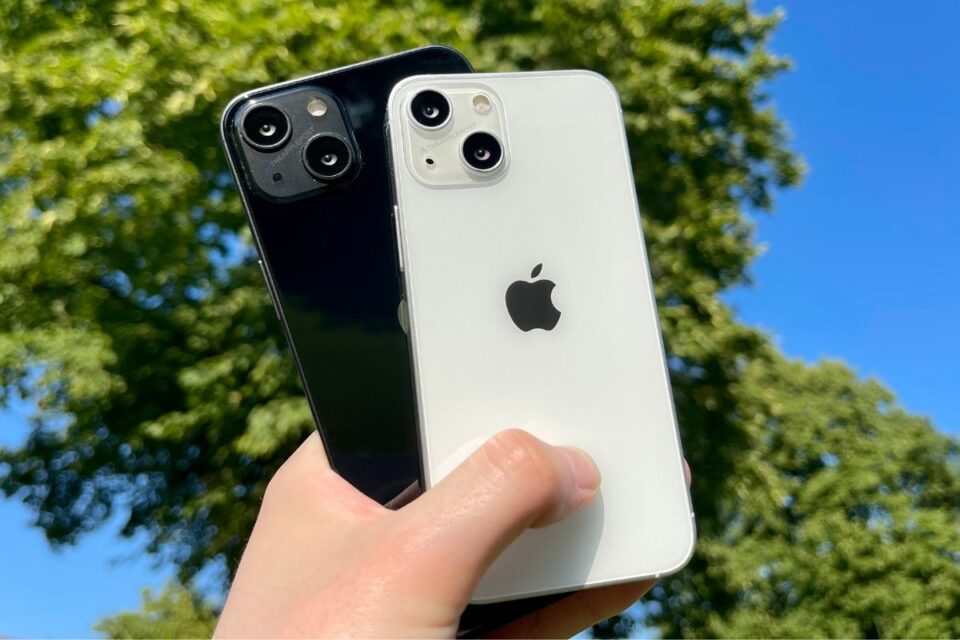 One of the most notable upgrades rumored for the iPhone 13 is Apple shrinking the size of the TrueDepth camera and sensor system, commonly referred to as the notch, for the very first time, supposedly relocating the ear speaker into the device’s top bezel, allowing for the overall width of the notch to be shortened.

Apple Watch Series 7 – What to expect

Expected to launch alongside the iPhone 13 is Apple’s next Apple Watch – the Apple Watch Series 7.

The Apple Watch Series 7 is said to get a faster processor, improved wireless connectivity, and an updated screen, with Bloomberg reporting that Apple has several new health-related features in development, including a body temperature feature originally intended to launch this year.

Recent leaks and reports have pointed to Apple making the new wearable available in new 41mm & 45mm sizes, replacing the current 40mm and 44mm options. With the bump in size, existing bands, straps, and accessories for the Apple Watch may not be compatible with the new iteration, rumors have suggested.

Apple will likely confirm the date for when iOS 15, iPadOS 15 and watchOS 8 will be available publicly at the event following their announcement in June. We may also see the long-rumored next-generation AirPods, which are rumored to boast an overall smaller shape and shrunken stem design, similar to that seen on the AirPods Pro.