iPhone XI: Everything we know so far 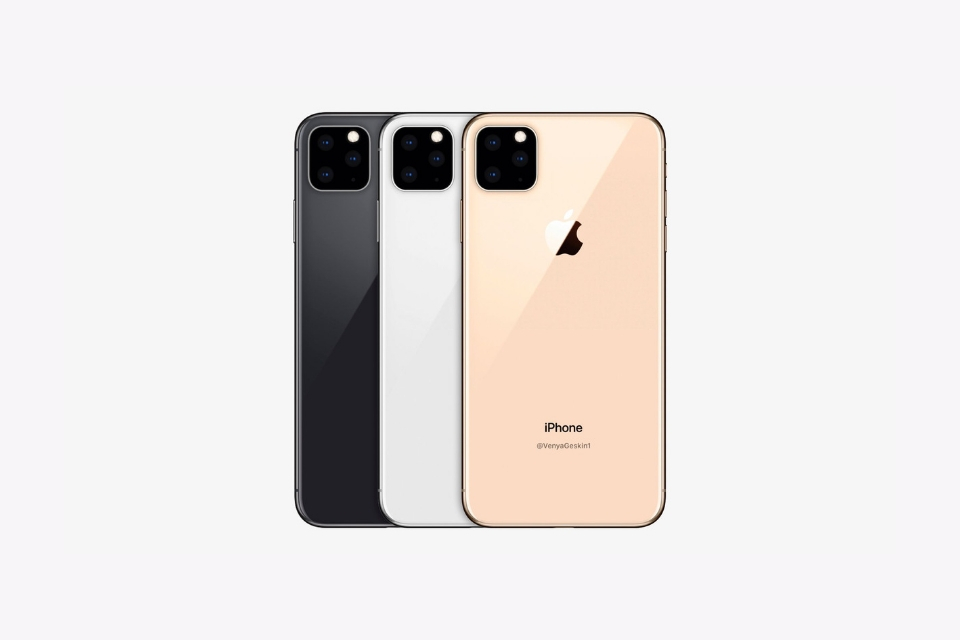 Apple’s next-generation iPhone, dubbed the iPhone XI, is over half a year away from release, but that hasn’t stopped Apple analysts and supply chain sources from painting a picture of what we can expect from the iPhone XS successor. Here’s everything we know so far about the iPhone XI.

Without a doubt one of the most talked about new features rumored to come to the iPhone XI is a new triple-lens rear camera. The supposed new triple-lens setup is believed to offer users a larger field of view, a wider zoom range, improved low light performance, and the ability to capture more pixels per-image.

Multiple concept designers have shared how they believe Apple will add the rumored new camera system, with renders claiming to be based on early stage test units used by Apple engineers giving us our first look at the possible square camera housing, and others such as Indian website CompareRaja sharing what they claim to be “100% legit prototypes” again used by Apple during testing, showing a centrally positioned camera with an LED flash built around the lens of one of the three cameras.

Latvian based designer Ben Geskin who over the years has built a strong reputation for being one of the go-to sources for iPhone visualizations and leaks has shared a set of iPhone XI concepts based on news reports and claims from supply chain sources in Asia. The images show how Apple could reduce the notch on the next-generation iPhone XI by relocating the front facing built-in stereo speaker and microphone alongside the controversial rear square camera unit. 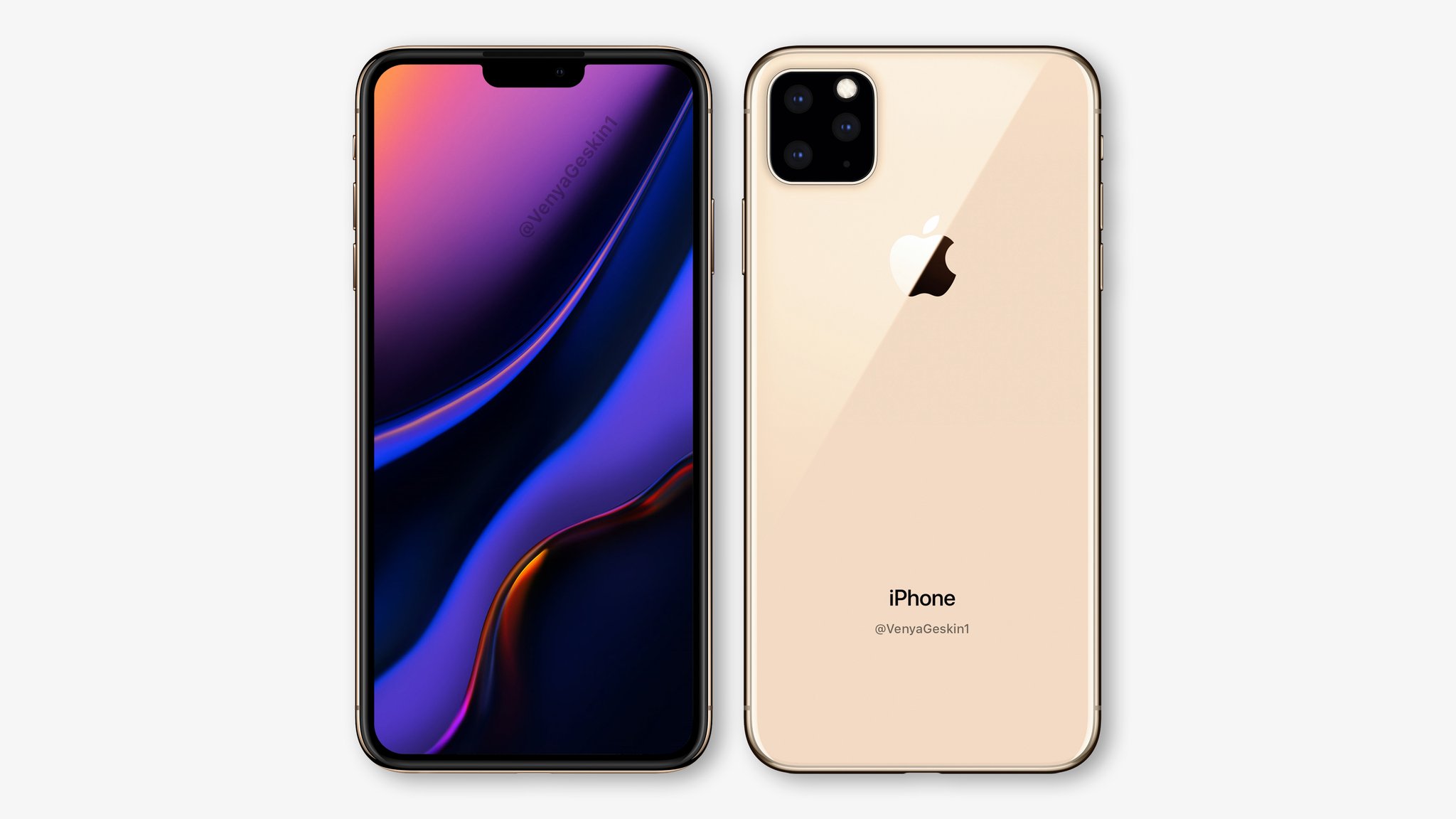 The idea suggests Apple should only use the notch to house the TrueDepth Camera system and move the built-in stereo speaker and microphone to the top of the bezel just above the camera unit. – So far we’re without any firm evidence Apple will reduce the size of the notch in 2019, but this is certainly high up on our iPhone XI wish-list.

Rumors have suggested Apple may remove the Lightning connector from the iPhone XI in favour of USB-C, although these reports should be taken with a pinch of salt, especially now that reliable Japanese blog Macotakara has said in an effort to help reduce component costs Apple will keep the Lightning connecter until at least 2020.

iPhone XI may see the end to 3D Touch, claims Barclays analyst Blayne Curtis and his associates who cite sources in Asia who suggest following the removal of the feature from the iPhone XR last year, Apple will pull 3D from the iPhone XI to help reduce component costs and the overall retail price of the device.

We’re around 200 days away from September, the month Apple usually takes to the stage to unveil its new iPhone models. At this point a lot of the news surrounding the new iPhone XI is built on supply chain reports, which in most cases are purely based on speculation. As we get further into the year we’re bound to see components leak and get a better picture as to what we can expect from Apple’s iPhone XS successor.