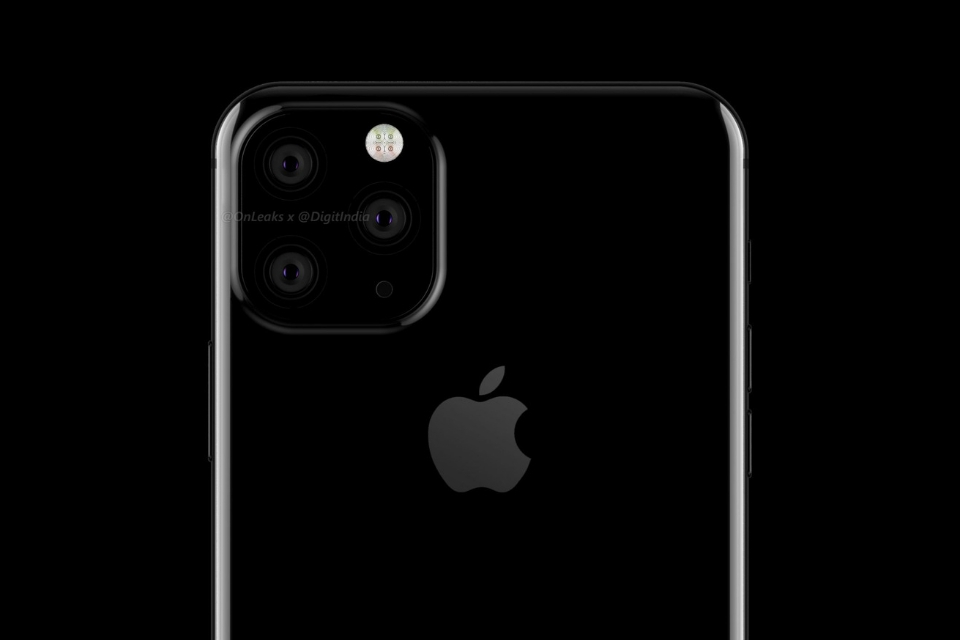 New renders have surfaced claiming to give us our first glimpse at the 2019 “iPhone XI”, featuring a square camera unit housing and three rear cameras aligned non-linearly next to an LED flash and a microphone.

The new images come from reliable leaker Onleaks, who accurately created mockups of the 2018 iPad Pro last year, in partnership today with Digit.in to show us what are supposedly very early stage test units being used by Apple engineers as one of the possible designs for the next flagship iPhone.

Digit.in claim the prototype shown in the mockups are EVT (engineering validation test) hardware, a device used by Apple engineers to trial forthcoming features on a device that doesn’t necessarily use the overall design of the end iPhone that is planned to be eventually sold to customers.

While the style of the iPhone may change, likely when the EVT hardware goes to the DVT (design validation test) stage, then to the PVT (production validation test) team, features such as the use of three rear cameras, and possibly even a square camera housing have usually been confirmed prior to leaving EVT, so it could be possible that the new iPhone could in fact feature three rear cameras. 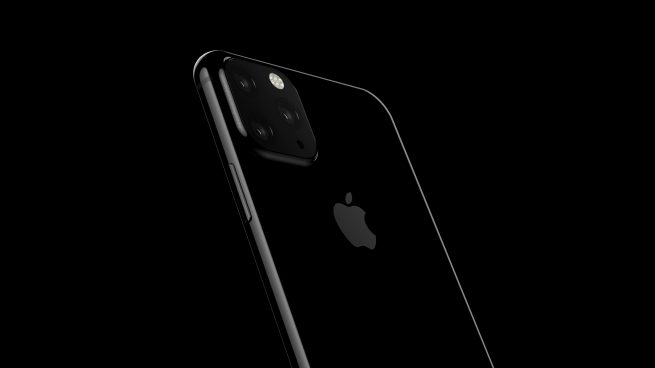 That being said, we’re sceptical. As with all purported leaks and insider knowledge we definitely recommend taking this supposed early stage ‘iPhone 11’ prototype render with a pinch of salt. The idea of Apple using three rear cameras on the next iPhone isn’t that hard to believe; however, one would assume if they were to do so the rear camera bump would be near identical to the one used now, with Apple stacking all three cameras on top of one another.

The use of three rear cameras on the 2019 iPhone would help the device capture more light and color information. – The third lens in the camera set-up could even be for augmented reality, although that’s pure speculation.

Earlier today we shared images that showed how Apple could reduce the size of the notch by 33% on its future iPhone models by relocating the front facing built-in stereo speaker and microphone.