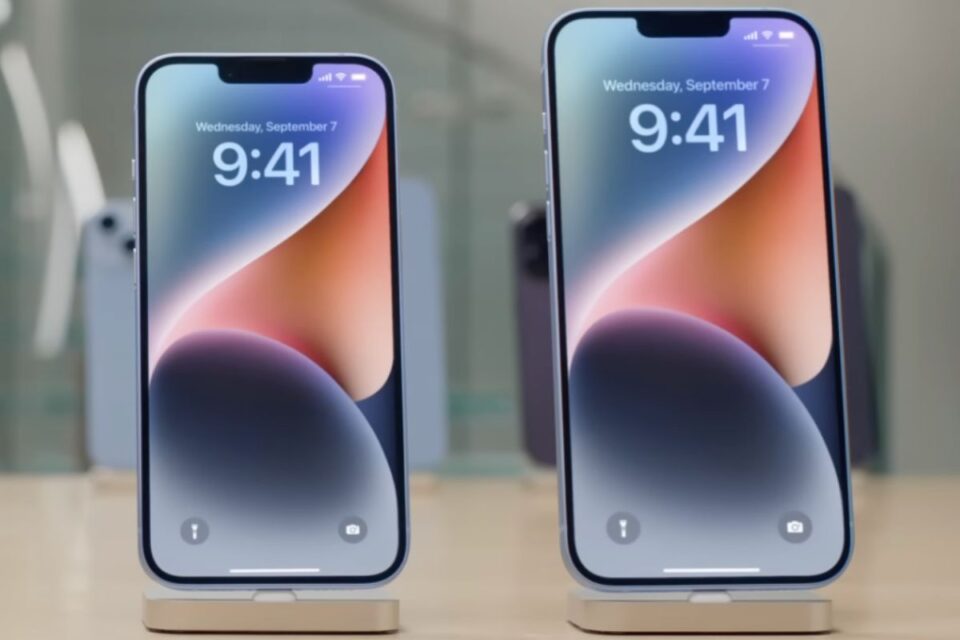 Apple has reportedly lowered its initial iPhone 14 sales projections, with Bloomberg claiming that suppliers have been instructed to pull back from efforts to increase assembly of the iPhone 14 and iPhone 14 Plus, and instead focus more heavily on the iPhone 14 Pro and iPhone 14 Pro Max, which multiple reports have suggested is seeing stronger consumer demand, despite the higher price.

Bloomberg cites sources which suggest Apple suppliers will scale down iPhone 14 production by as many as 6 million units in the second half of this year “after an anticipated surge in demand failed to materialize,” aligning with an earlier insight from respected industry analyst Ming-Chi Kuo, who said this month that Apple is asking suppliers to concentrate manufacturing efforts on iPhone 14 Pro and iPhone 14 Pro Max production rather than the production of the regular iPhone 14 due to strong demand for the high-end handsets.

Checks conducted by The Apple Post last week showed that launch day availability for the 6.7-inch iPhone 14 Plus, which releases to customers next week, is still widely available, with Apple.com showing most, if not all, storage configurations and colors for the new devices as available for delivery on October 7, compared to the iPhone 14 Pro and iPhone 14 Plus, which saw available launch day stock sell out within hours of pre-orders going live, with Apple.com currently showing shipping estimates for the high-end handsets slipping into late October. 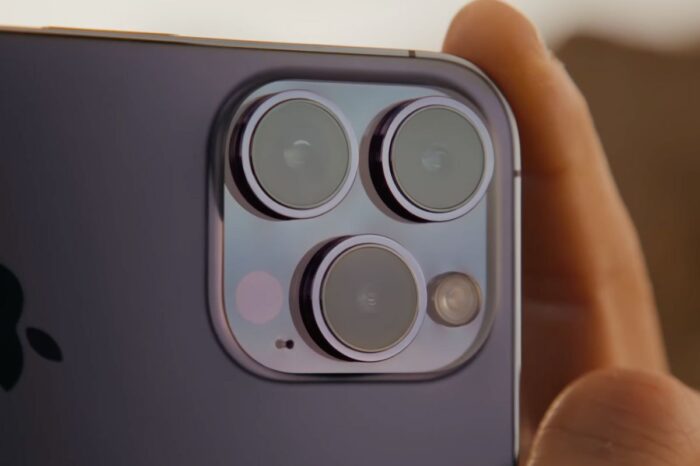