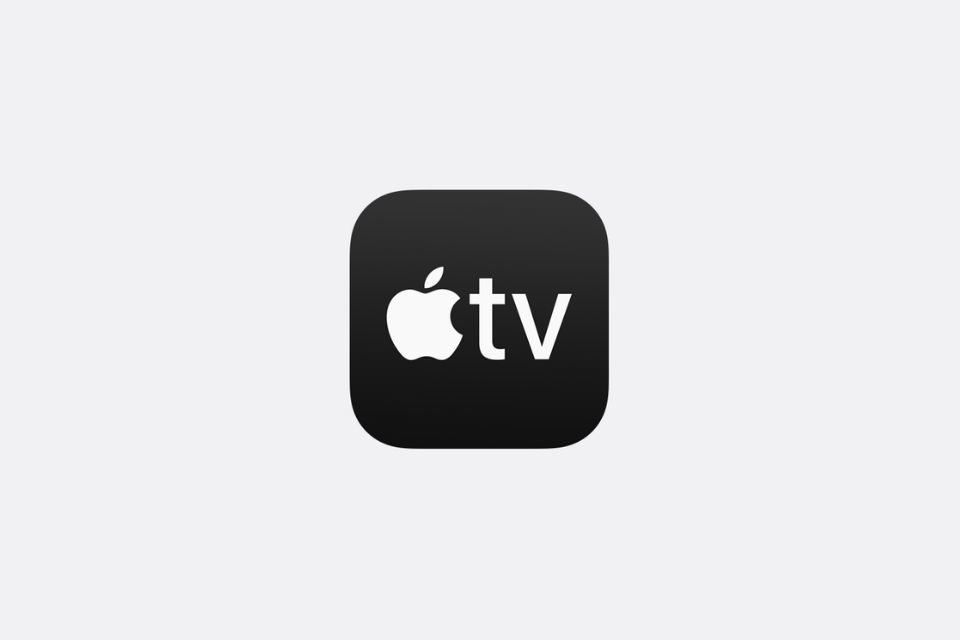 Apple has quietly updated the terms for its Apple TV+ free 1 year trial, cutting the trial period down to 3 months with the purchase of eligible devices, starting next month.

Since the launch of Apple TV+ in late 2019, Apple has offered customers purchasing new hardware, including iPhones, iPads, Macs, and Apple Watches, a full free-year trial of the service, which has been extended twice to offer an additional 9 months of free viewing due to the service’s lack of new content during the pandemic.

Apple announced on Monday that the 10-episode second season of Apple TV+ series “The Morning Show” will premiere on September 17, followed by one new episode weekly, every Friday.

Apple TV+ has been adding to its catalogue steadily. Unlike rivals such as Netflix and Amazon Prime, Apple’s service focuses on its own, exclusive TV shows and films.