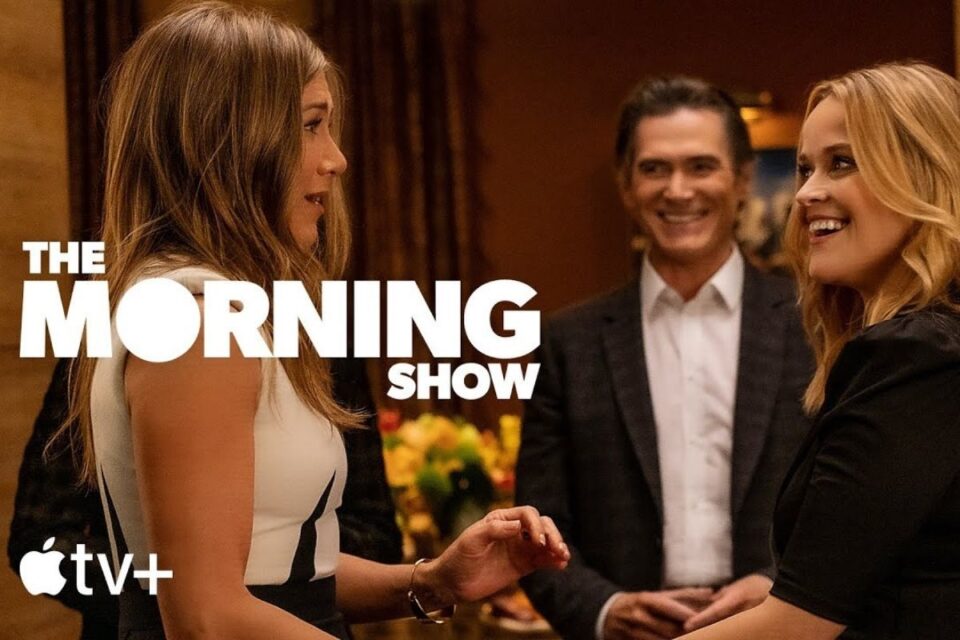 Apple has confirmed that the 10-episode second season of Apple TV+ series “The Morning Show” will premiere on September 17, followed by one new episode weekly, every Friday.

Picking up after the explosive events of season one, Apple says season two finds “The Morning Show” team “emerging from the wreckage of Alex and Bradley’s actions, to a new UBA and a world in flux, where identity is everything and the chasm between who we present as and who we really are comes into play.”

“The Morning Show” first premiered on Apple TV+ on November 1, 2019. The drama series stars Jennifer Aniston, Reese Witherspoon and Steve Carell alongside other famous faces. Joining the cast for season two are Greta Lee as Stella Bak and Ruairi O’Connor as Ty Fitzgerald.