How to get one year free Apple TV+ membership 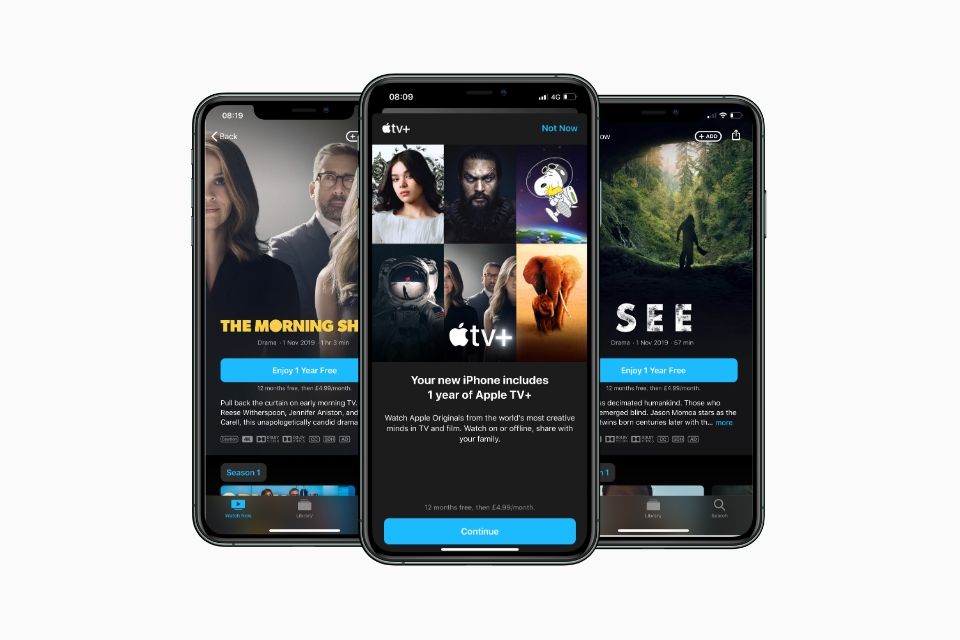 Subscribers will have unlimited access to Apple TV+ during the one year membership, with access to ‘See’, starring Jason Momoaand and ‘The Morning Show’, starring Reese Witherspoon and Jennifer Aniston which is reported to have cost over $150 million for the full season.

Although in the past we’ve seen trials for services such as Apple Music and Apple Arcade, never before has Apple offered one year free of any of its services, with Apple CEO Tim Cook calling the offer “a gift” to Apple users.

How to get one year free Apple TV+ membership 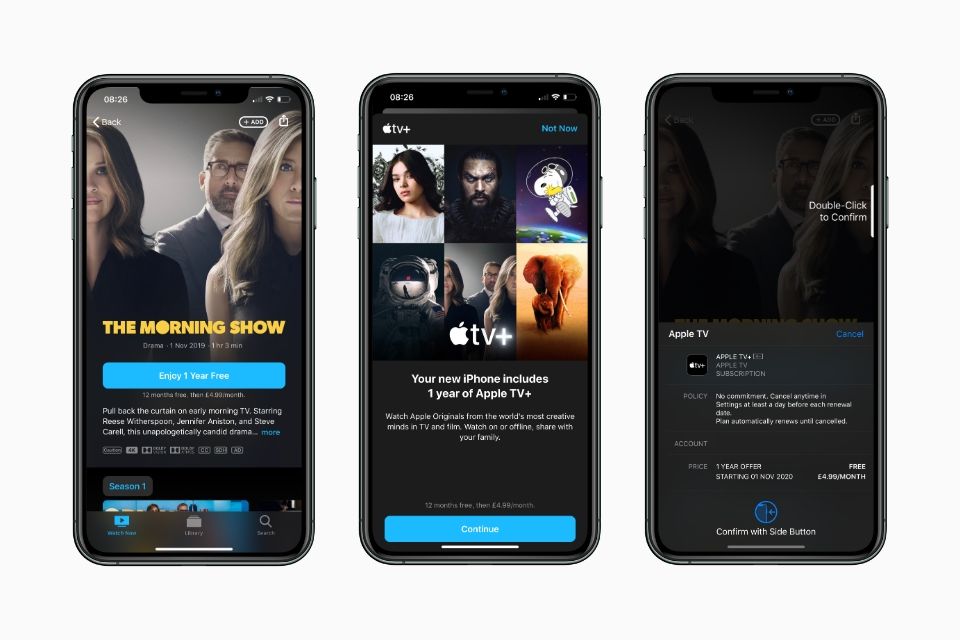 Apple notes to take advantage of the free membership deal, the offer must be claimed in the Apple TV app within 3 months after first setting up your new device. To see the offer appear, you will need to sign in with your Apple ID on your new device.