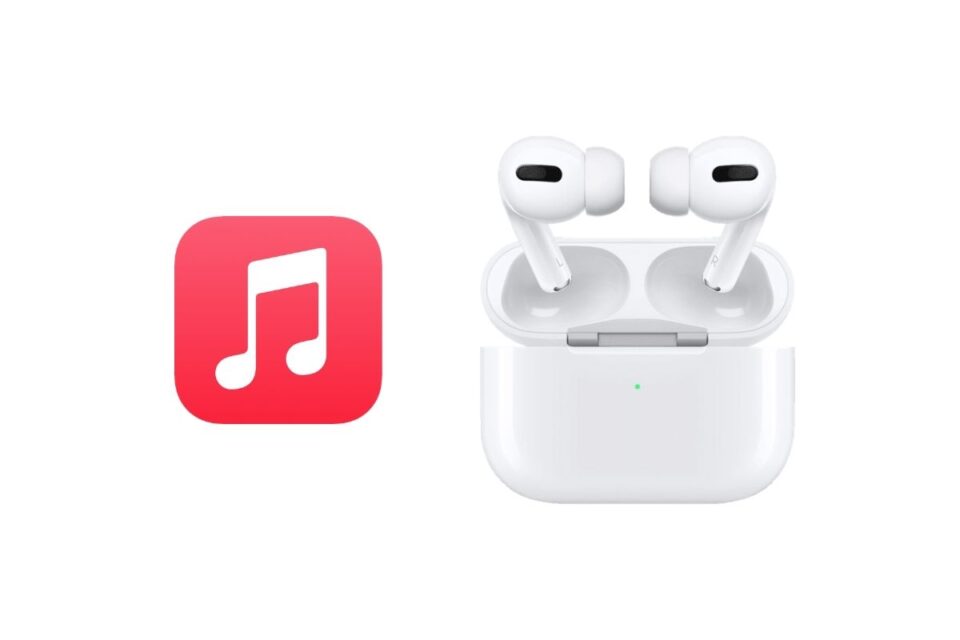 Apple is planning to launch its long-rumored third-generation AirPods and new Apple Music HiFi service next week on Tuesday, May 18, according to a questionable claim from YouTuber Luke Miani, noted by AppleTrack.

Miani suggests Apple will announce the new AirPods 3 and “Apple Music HiFi” service in press releases on Tuesday, without providing any further information or clarification on how he claims to have this knowledge.

The news comes following a long string of leaks and reports surrounding Apple’s new AirPods. It is understood that the new earbuds will have a similar design to the AirPods Pro, featuring the same Apple H1 chip found in the current-generation AirPods, lacking the noise cancellation or transparency modes.

We suggest taking this with a pinch of salt given Miani’s lack of a track record. However, with the volume of leaks earlier in the year and reports claiming new AirPods were on the horizon, this may be worth keeping an eye on.

For the latest Apple news, iPhone leaks, and Mac rumors, follow @TheApplePost on Twitter and download the theapplepost.com app from the App Store for coverage and analysis on all things Apple.