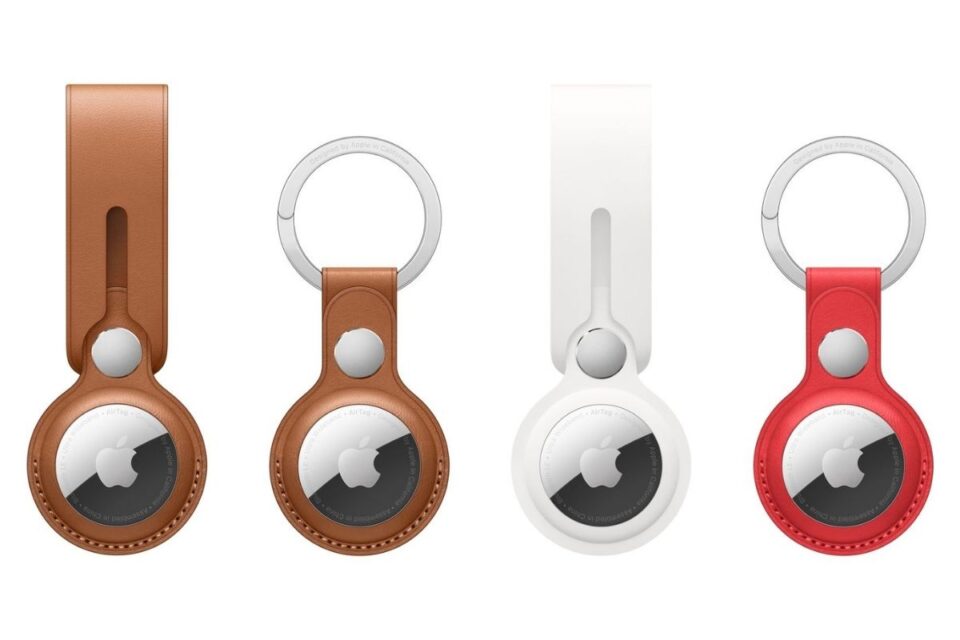 Alongside announcing the AirTag itself at today’s “Spring Loaded” special event, Apple has unveiled a range of new keyrings and loops for its long-awaited tracking accessory, with prices from $29 for the basic AirTag Loop up to $449 for the designer AirTag Hermès Luggage Tag.

Apple’s most affordable AirTag holder is the $29 AirTag Loop. Apple says: “Both lightweight and durable, the loop is made from polyurethane and securely fastens your AirTag to your items. The enclosure fits tightly around your AirTag to ensure that it stays put, so you can keep track of whatever it’s attached to.” 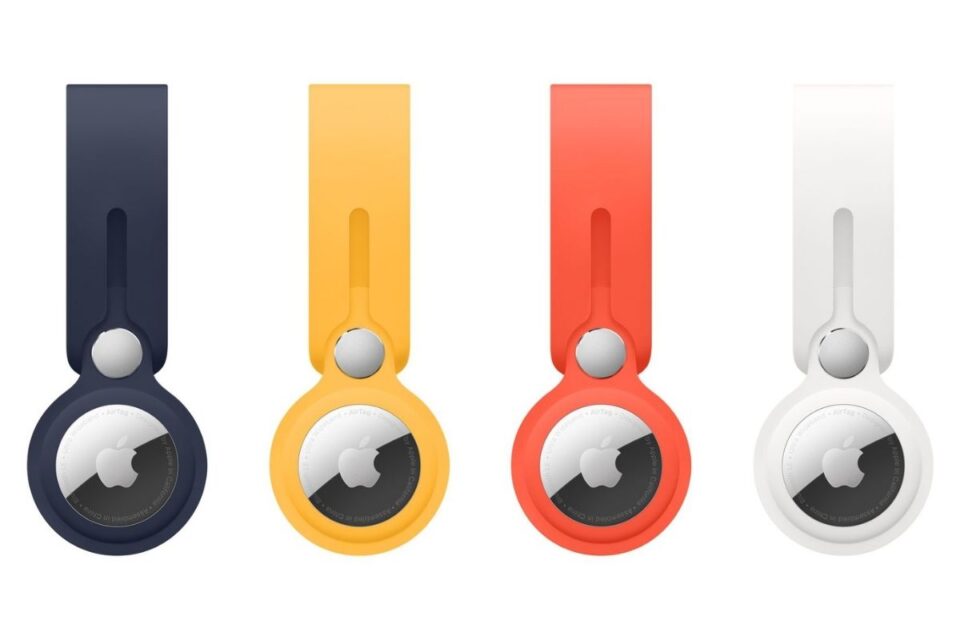 The loop is available in Electric Orange, Sunflower, Deep Navy, and White.

Next, Apple has launched an AirTag Leather Key Ring priced at $39. “The leather keyring is thoughtfully crafted from the finest materials. The stainless steel is as striking as it is strong, while the European leather is specially tanned and soft to the touch. And it fits snugly over your AirTag, so you never have to worry about it falling out.” 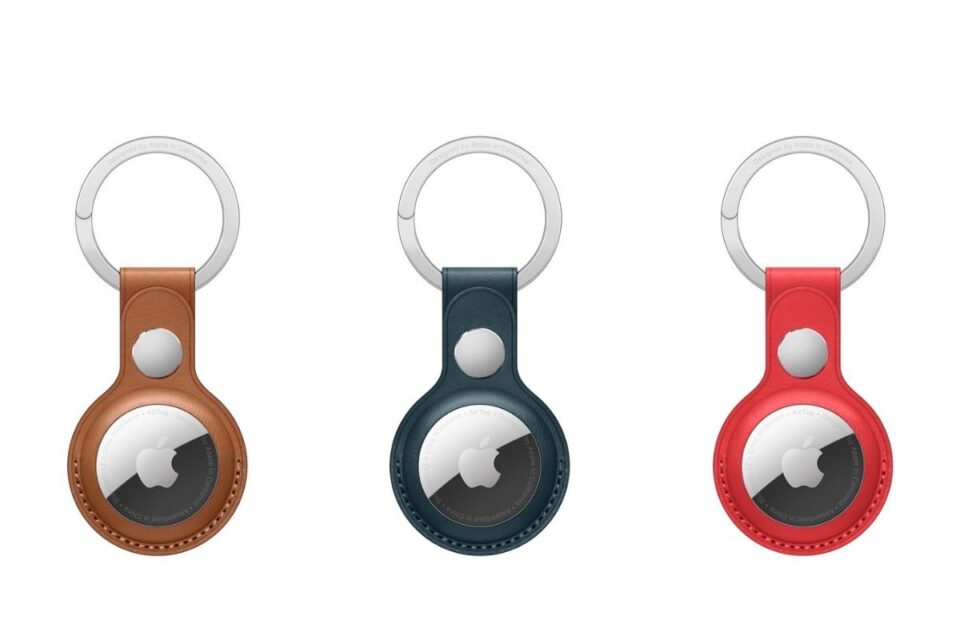 The keyring is available in Baltic Blue, Saddle Brown, and Red.

Apple is introducing a leather version of its AirTag Loop. “Specially tanned European leather adds an extra touch of elegance to this versatile loop. It stays firmly attached while securing your AirTag tightly in place, so you always know where your items are.” 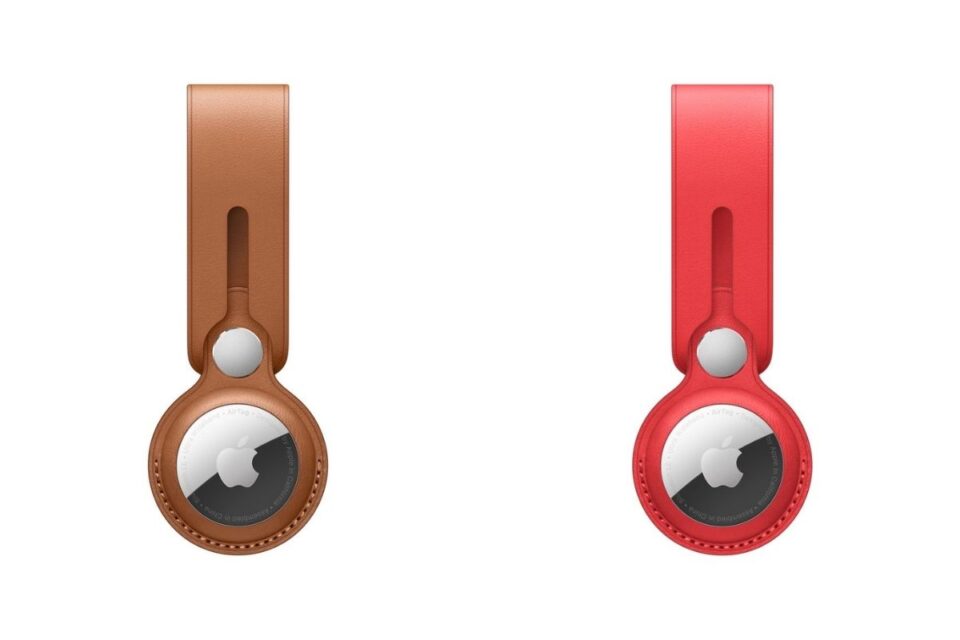 Apple has partnered with designer label Hermès as it has done with the Apple Watch to launch an exclusive range of AirTag accessories, priced up to $449. 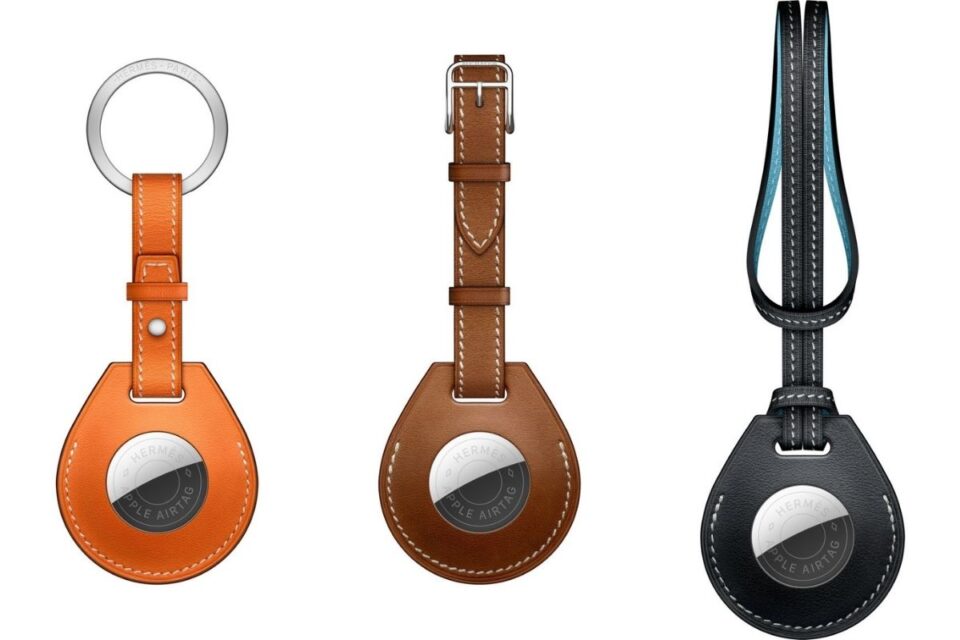 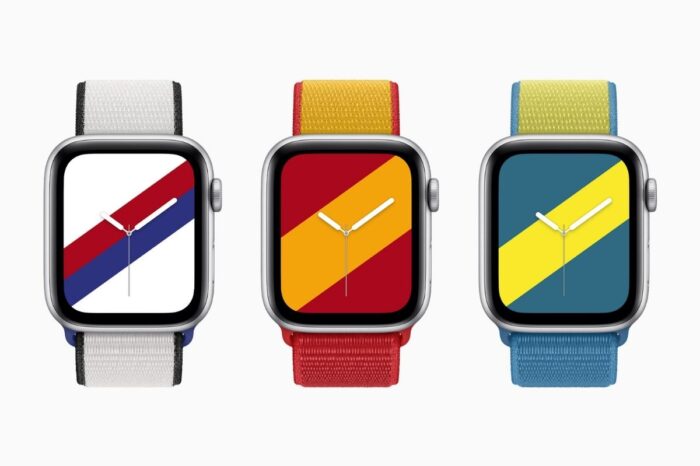