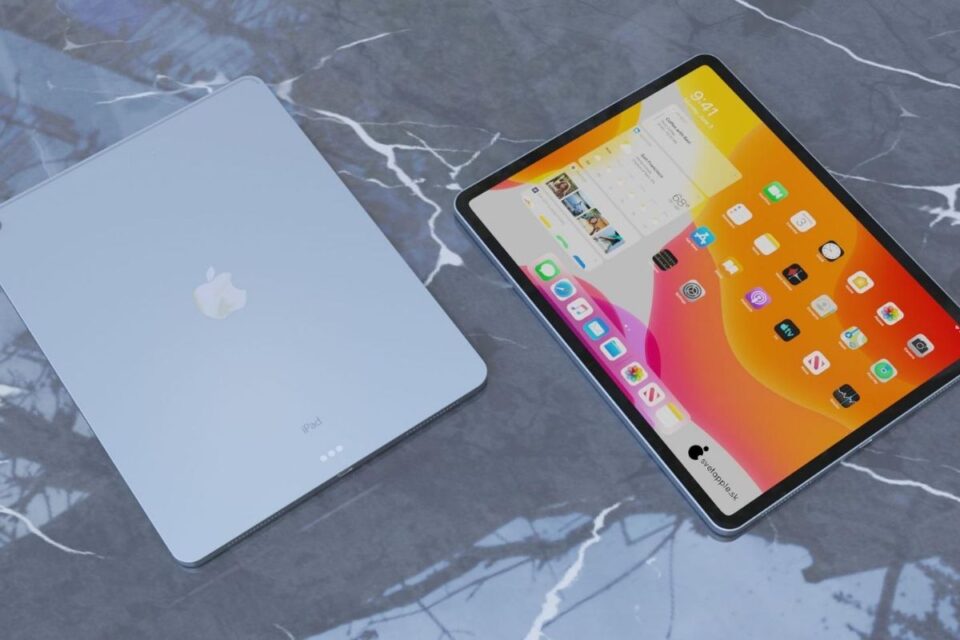 Apple is rumored to be planning on announcing the next-generation iPad Air 4 as soon as next week, with a recent leak claiming to show what appears to be a manual for the upcoming device, confirming previous rumors that Apple would bring the design of the hardware in line with the iPad Pro by featuring a new, larger all-screen display with USB-C connectivity and a Smart Connector on the rear for a Magic Keyboard and other compatible accessories to connect.

SvetApple‘s visualizations imagine how the new iPad Air could look if it were to feature a square-edged design, similar to that found on the iPad Pro and expected to feature on all four of this year’s new 2020 iPhone models. 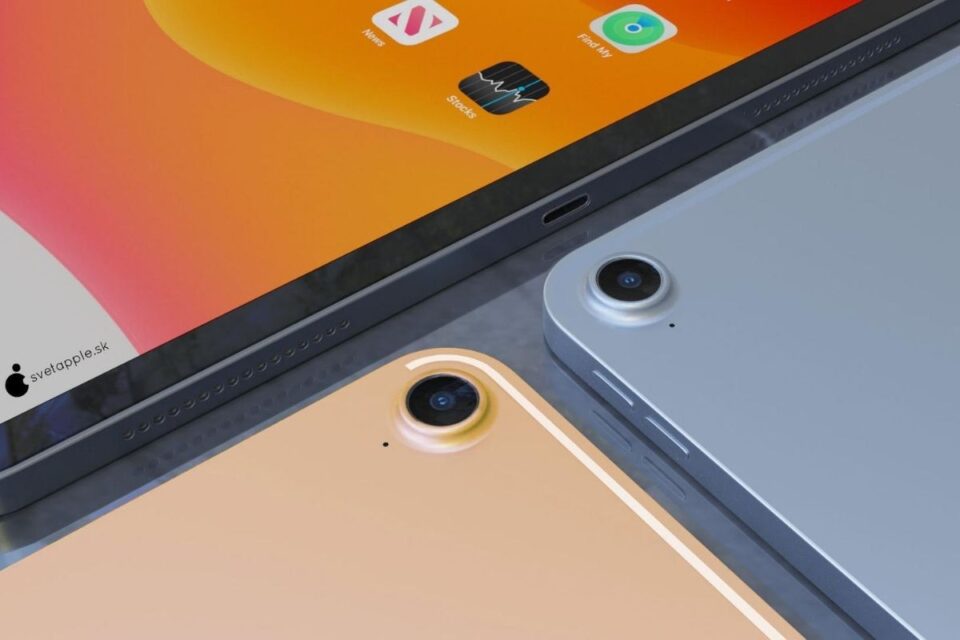 Unlike the iPad Pro which uses Face ID, the recently leaked manual for the upcoming device suggests Apple will enlargen the power button and integrate a Touch ID sensor, renaming the button to the “Top Button” and allowing users to unlock and authenticate with the touch of their finger, just like Touch ID on the iPhone.

In terms of color, the concepts show all three of Apple’s current iPad Air finishes: Space Gray, Silver, and Gold. 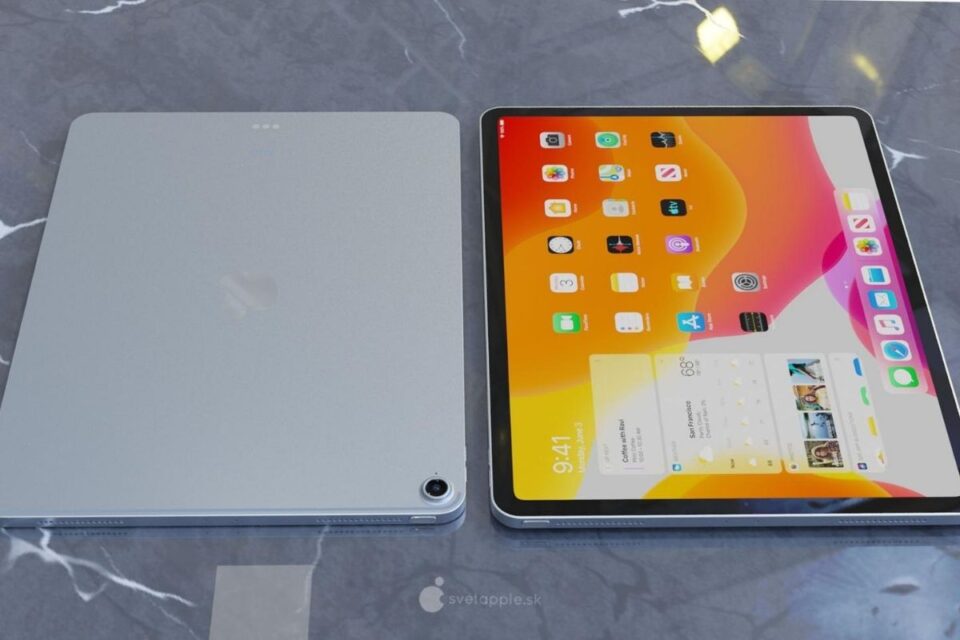 Last week filings discovered in the Eurasian Economic Commission (EEC) database revealed that Apple has several new iPad models in the works, with reports throughout the year suggesting an updated device would make an appearance this fall. 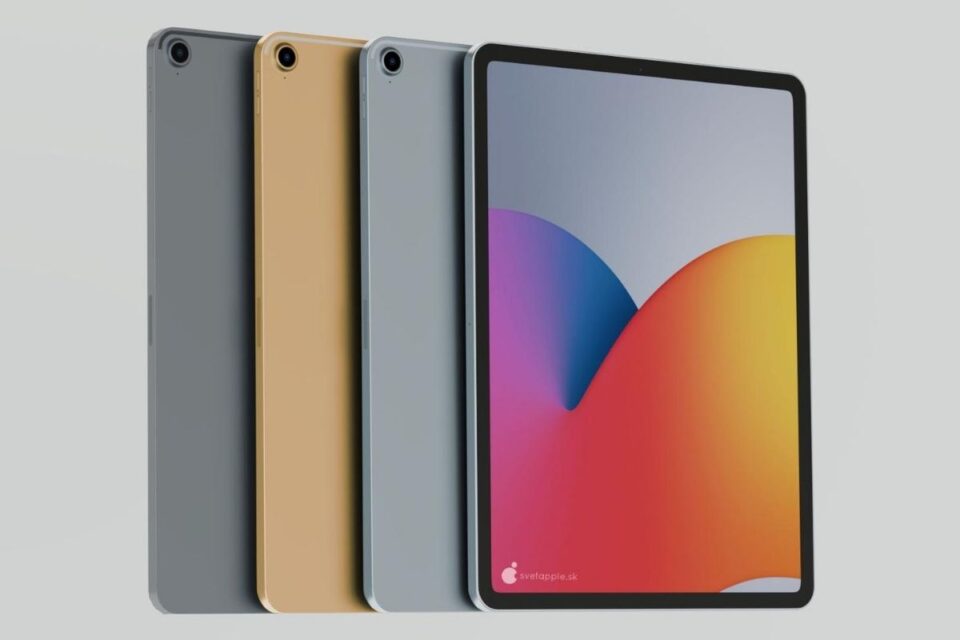