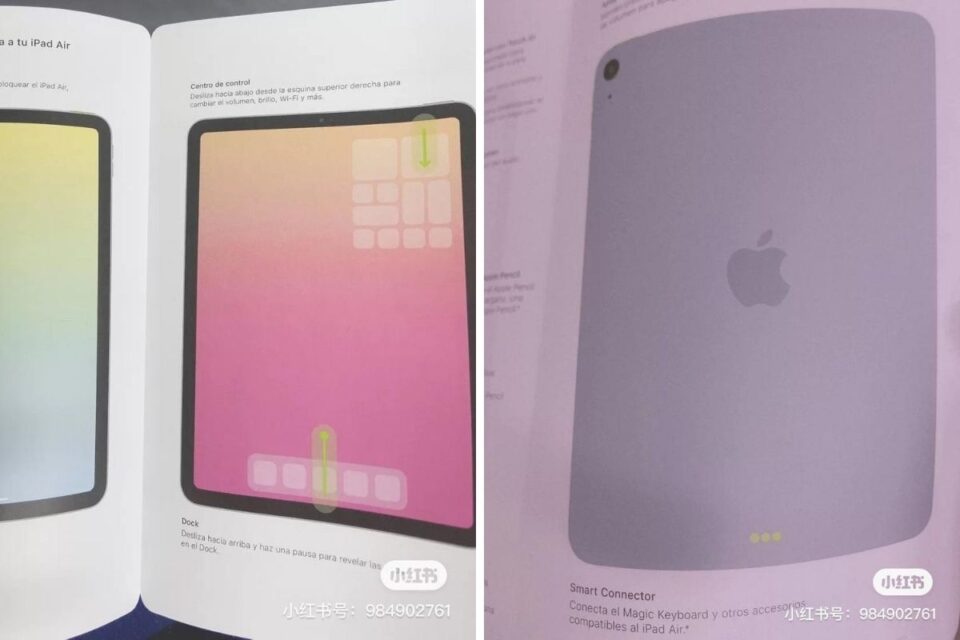 Reposted by @DuanRui on Twitter, the Spanish-language guide instructs users to activate “Touch ID with the top button to unlock the iPad Air,” with the device appearing to have a larger power button to accommodate the new Touch ID sensor.

The guide shows a Smart Connector on the rear of the device for a Magic Keyboard and other compatible accessories to connect, as well as references to USB-C connectivity rather than through Lightning.

Yesterday it was reported that Apple had filed several new iPad models in the Eurasian Economic Commission (EEC) database, suggesting we may see a release in the coming weeks.

Profound leaker Jon Prosser has previously claimed Apple will release new iPad and Apple Watch models in the second week of September through a press release on Apple.com, with reports claiming we may also see an updated iPad Pro, possibly with 5G cellular. 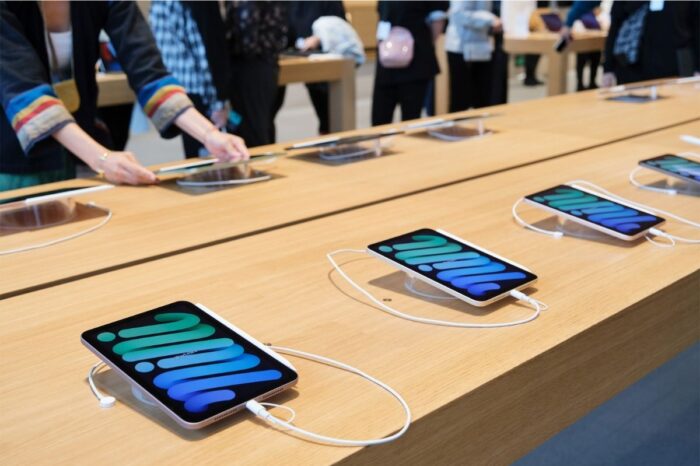