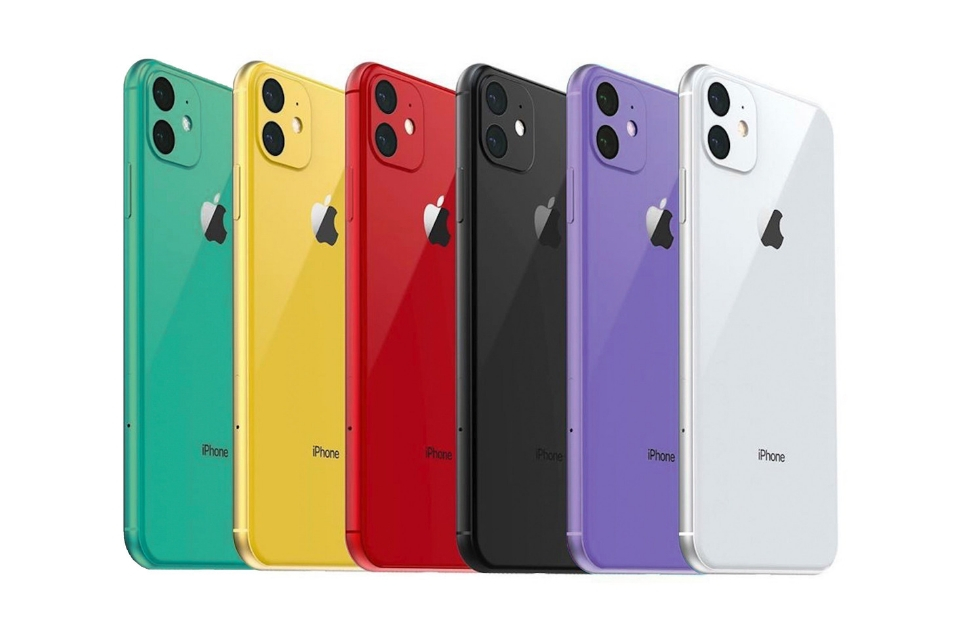 In light of earlier rumors that suggested Apple would drop Coral and Blue from its 2019 iPhone XR line-up in favour of two new colors: Green and Lavender, new concepts visualize the handsets based on alleged leaked glass panels from the new devices.

The colors used in the concepts are based on images shared by Bloomberg author Mark Gurman who shared what are allegedly small glass samples of the Green and Lavender colors coming to the device. 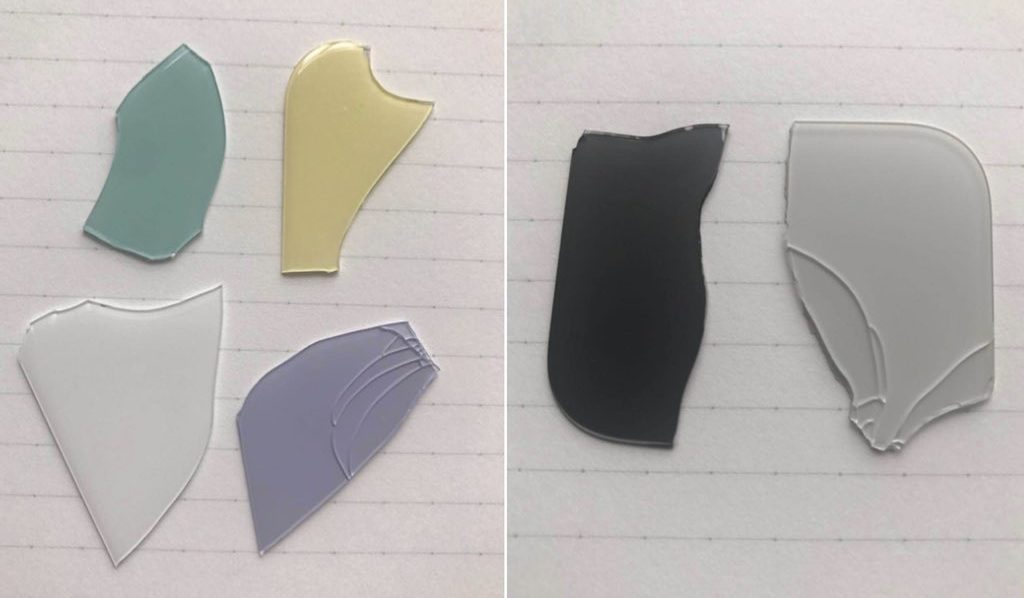 Reports now claim Apple’s new 2019 iPhone XR will be released in White, Black, Yellow, Green, Lavender and (PRODUCT)RED. The device is said to feature a square camera housing much like that expected to arrive with the iPhone 11 and include support for device-to-device wireless charging.

What do you think of the rumored new colors? Let us know in the comments below.