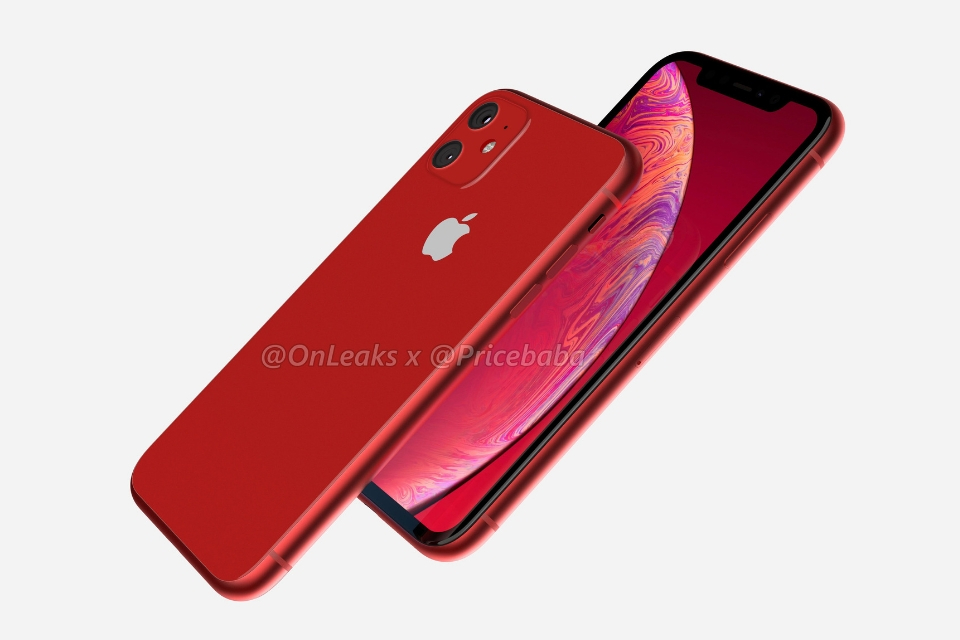 Later this year when Apple releases an updated version of the iPhone XR, the company will allegedly replace the Coral and Blue color options offered with its current-generation devices with two new shades, reports Japanese blog Mac Otakara.

According to the report, the new iPhone XR will be released in White, Black, Yellow, and (PRODUCT)RED, in addition to new Green and Lavender colors that will replace Coral and Blue from the iPhone XR line-up.

According to the reliable information sources, the iPhone 6.1 LCD 2019 model will be 6 colours, which is Green and Lavender colour instead of Coral and Blue, in addition to the current 4 colors, White, Black, Yellow and (PRODUCT)RED.

The site goes on to share an example of the new colors allegedly arriving later this year. 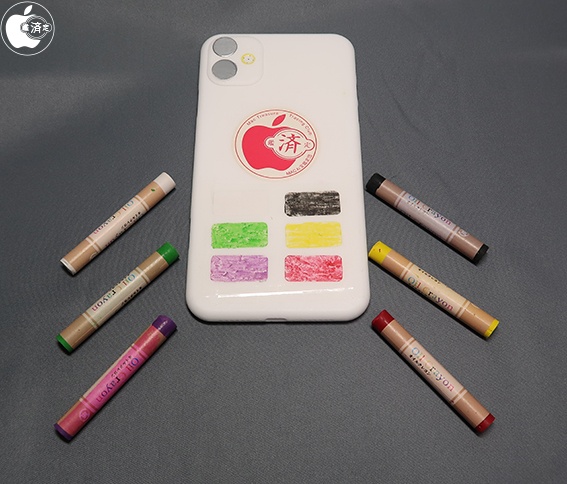 Mac Otakara also claims to have information on the official Apple cases for the upcoming iPhone XS and iPhone XS Max predecessors, suggesting at launch Apple will offer silicone cases for the new models in White, Black, (PRODUCT)RED, and shades similar to the current Spearmint and Mellow Yellow cases, as well as one that’s close to the current Lilac leather case.