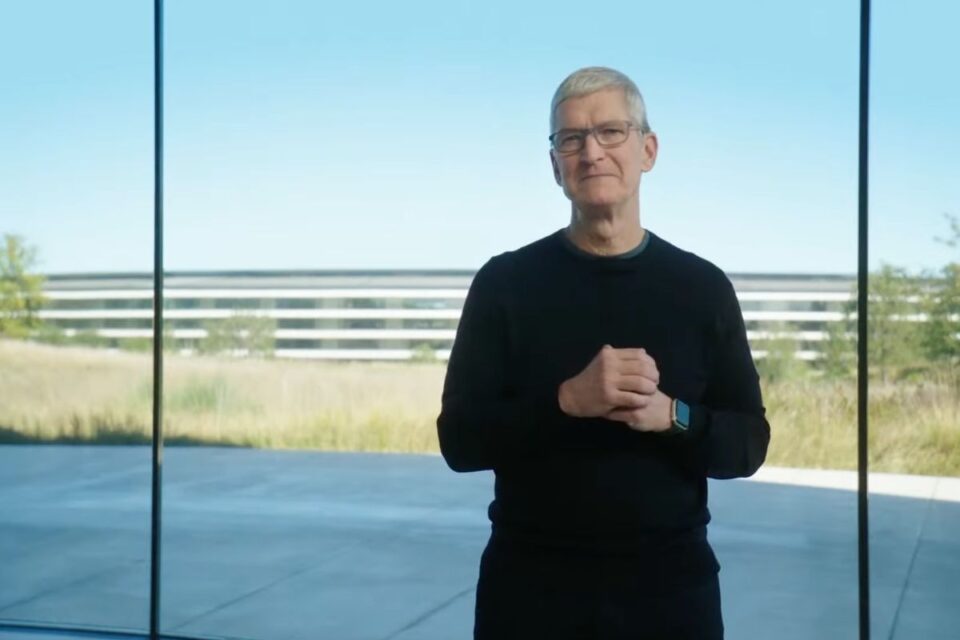 Apple is reportedly planning to announce the iPhone 14 and this year’s new Apple Watch lineup on Wednesday, September 7, according to Bloomberg’s Mark Gurman, who says the new devices will be released on Friday, September 16.

Gurman claimed last week that Apple has already started production of this year’s September special event, suggesting that we will see this year’s keynote pre-recorded like all new product announcements since the beginning of the COVID-19 outbreak, likely with segments shot from different areas of the Cupertino campus and the Steve Jobs Theater.

Apple is aiming to launch the iPhone 14 at an event on September 7, with new devices going on sale Sept. 16. https://t.co/Y9TNfD4k1U

Apple has typically been sending invites to its digital events a week prior, so we could see the event officially announced in the coming weeks.

Apple rumored to announce new iPads and Macs through a press release, not an October Apple Event
Copyright © 2022 The Apple Post. All rights reserved.