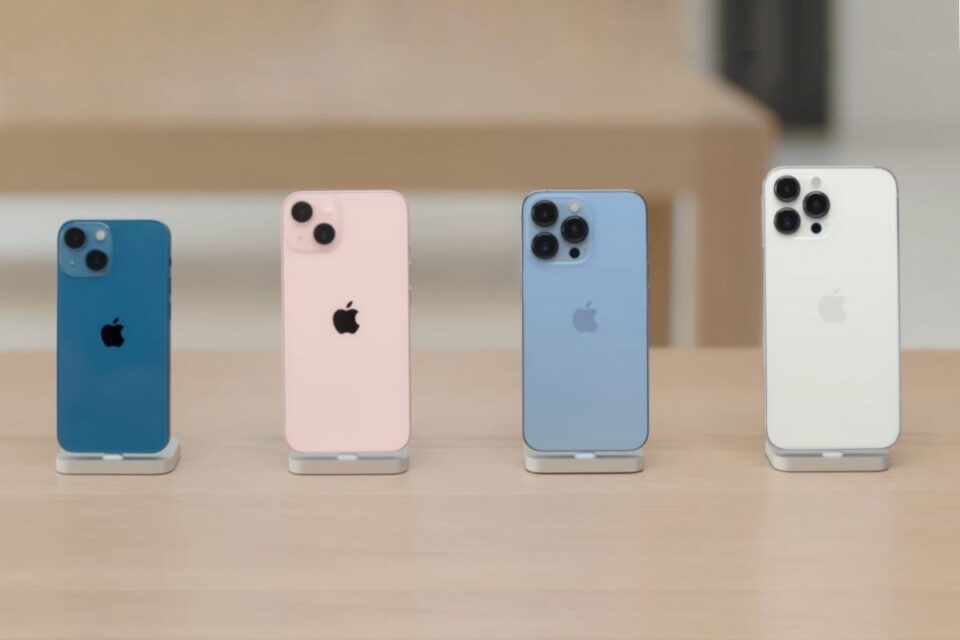 Apple has posted its financial results for the second quarter of 2022, reporting a March quarter revenue record of $97.3 billion, up 9 percent year over year. In the quarter, Apple has seen iPhone revenue grow 5%, with the company noting a continued strong demand for the iPhone 13 series.

Speaking to CNBC, Apple CEO Tim Cook has said iPhone has seen a “record level” of users upgrading to new models, and growth in new users switching from Android to iPhone.

The news follows after Apple was said to be increasing production of the iPhone 13 Pro and iPhone 13 Pro Max by 10 million units, signalling strong demand for the premium ‘Pro’ models that were launched last year. 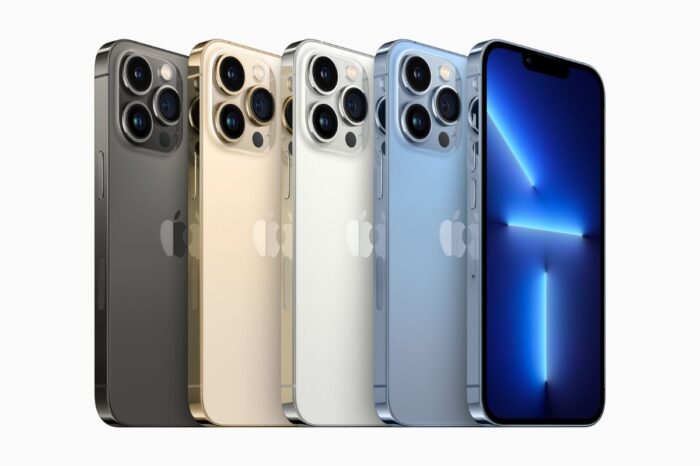