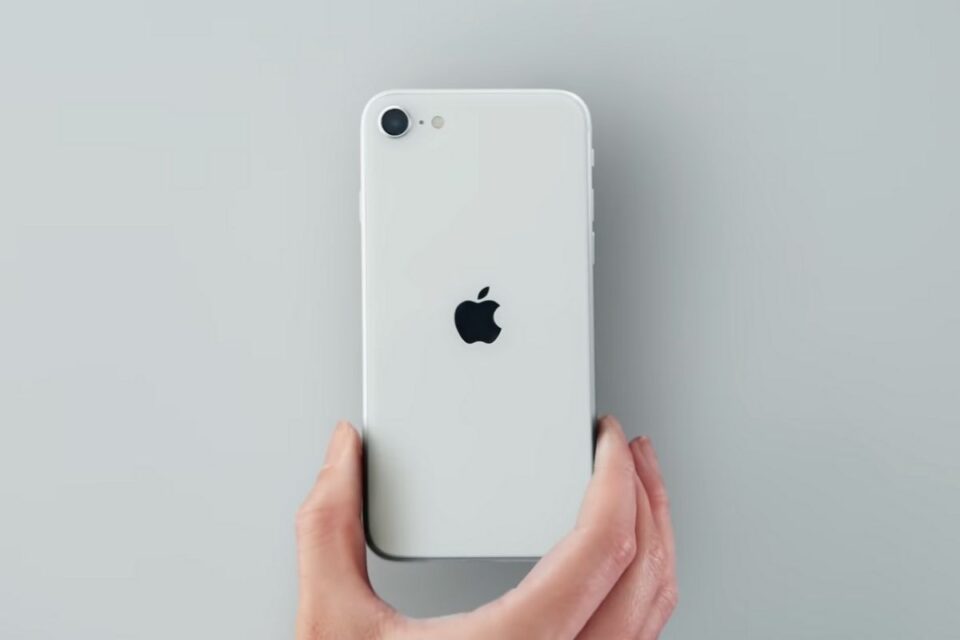 Apple’s next iPhone SE will retain the same iPhone 8-style design as the current-generation model, according to a new report from Japanese site Mac Otakara, which claims the upcoming device will boast 5G support and internal components from the iPhone 13.

Expected to launch during the first half of 2022, the new iPhone SE is said to enter mass production in December this year, with “reliable Chinese sources” reporting that the device won’t look any different to the current model, which features a 4.7-inch Retina HD display, Touch ID Home button, and chunky top and bottom bezels.

However, inside of the device is said to see some decent upgrades, including the latest A15 Bionic chip with support for 5G cellular networking.

Rumors claim next year’s iPhone SE upgrade will be minor ahead of a substantial update later down the line. It has previously been rumored a new “iPhone SE Plus” was in development, which would offer customers the choice of two screen sizes, but those rumors have slowed down over recent months. 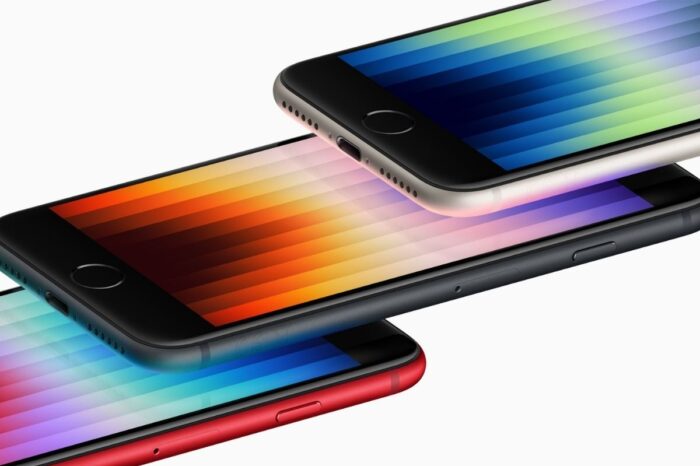