Apple launching iPhone SE Plus in second half of 2021 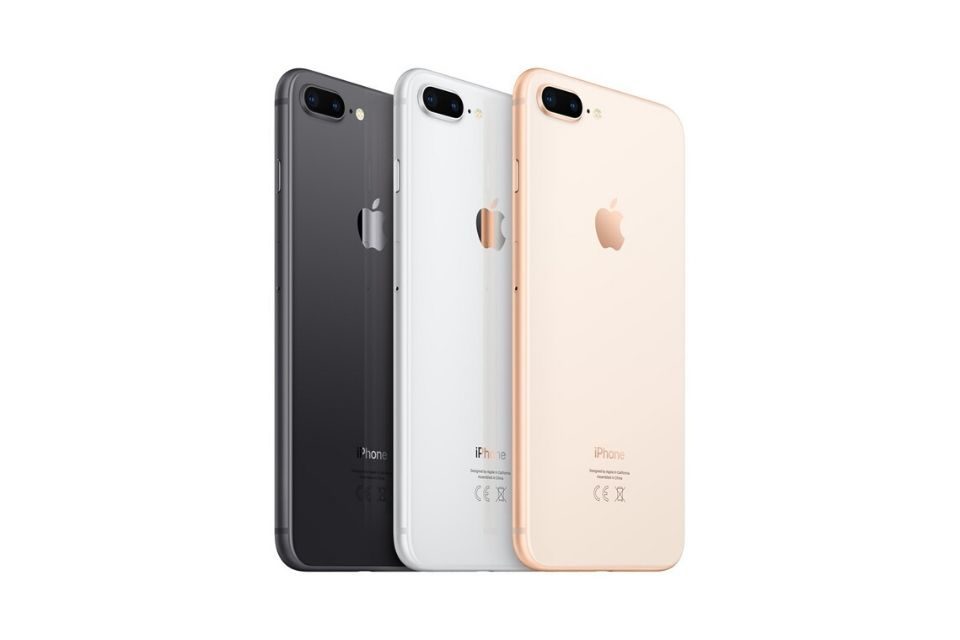 Apple will “likely postpone” the launch of its rumored “iPhone SE Plus” until the second half of 2021, according to reliable analyst Ming-Chi Kuo.

Leading up to the release of Apple’s new low-cost iPhone SE last week, rumors had suggested Apple was working on a “Plus” version of the device to replace the iPhone 8 Plus, part of the iPhone 8 line that the new iPhone SE has discounted.

With the rumored larger 5.5-inch “iPhone SE Plus” failing to make an appearance last week, Kuo has said he believes multiple economic and production factors  have lead to Apple postponing the launch, with the coronavirus and Apple’s production facilities in China being forced to close likely a key contributor.

We predicted that Apple would launch the new ‌iPhone‌ model in 1H21 in a previous report (“‌iPhone‌ supply chain to be 2020 top pick in the tech sector; key predictions for new ‌iPhone‌ product mixes in 2020 and 2021” [December 5, 2019]). However, we think that Apple will likely postpone the new model from 1H21 to 2H21.

Kuo predicts iPhone SE shipments will hit between 12 million and 14 million units for the entirety of Apple fiscal third quarter, up from a previous estimate of 10 million units. 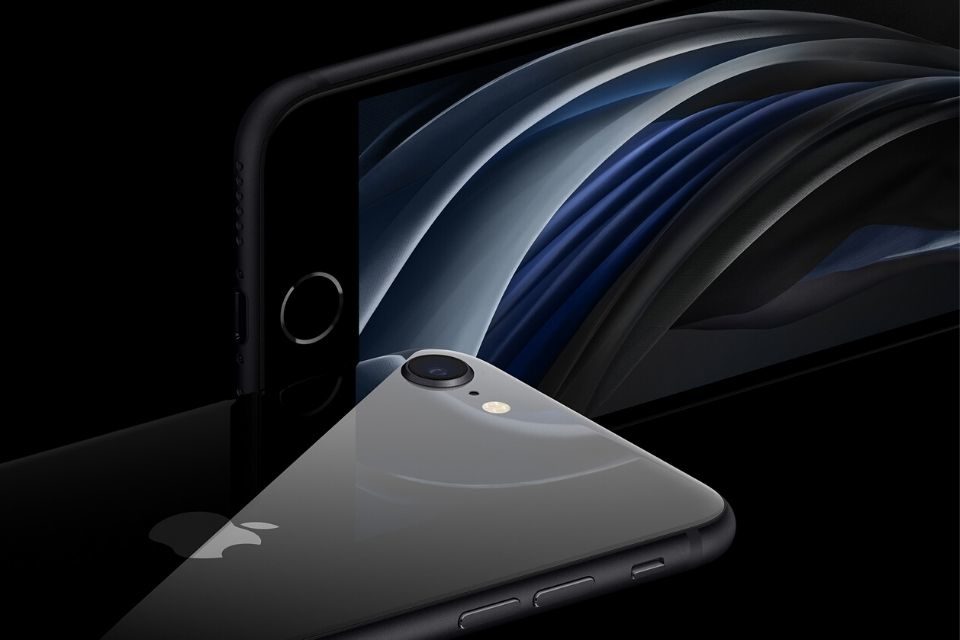 It is believed the larger iPhone SE will greatly resemble the iPhone 8 Plus, featuring dual cameras on the rear with many of the features of the current-generation iPhone SE, including an LCD display, Touch ID home button, and three color options: Black, White and (PRODUCT)RED. 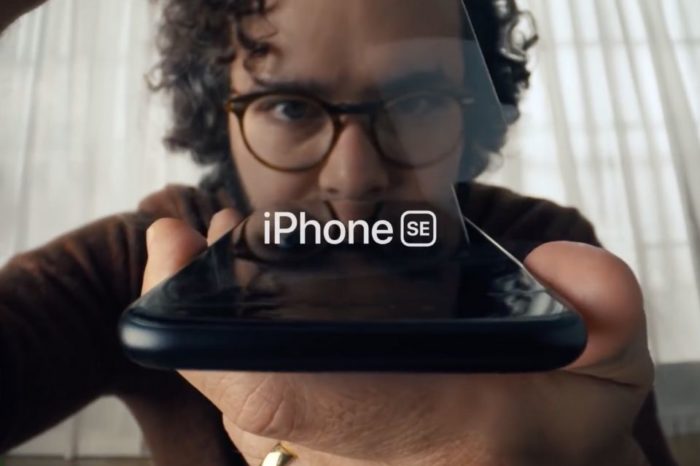