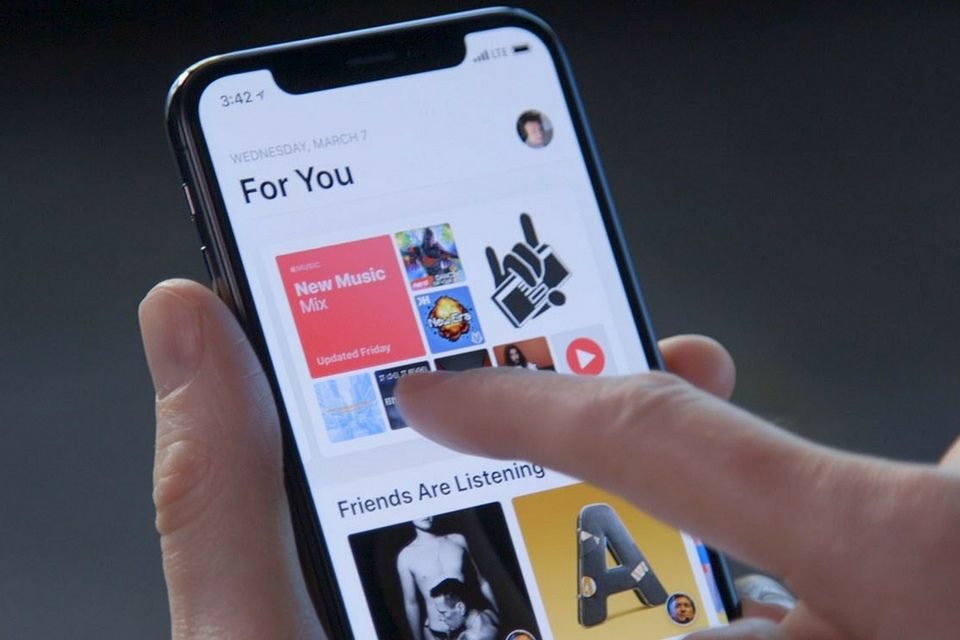 Apple is reportedly preparing to launch its rumored third-generation AirPods and a new Apple Music Hi-Fi tier in the “coming weeks,” according to Hits Daily Double record label sources.

According to the report, the new high-fidelity audio streaming tier will be priced at $9.99 per month – the same as the standard Apple Music subscription – offering higher-quality, lossless audio playback.

After failing to make an appearance at April’s “Spring Forward” special event, the report claims Apple’s new Hi-Fi streaming will be announced alongside the third-generation AirPods, which are expected to feature a similar design to the premium AirPods Pro.

Apple is hosting its annual Worldwide Developers Conference, WWDC, virtually next month on June 7. If the report is accurate, it is likely Apple will make an announcement then.