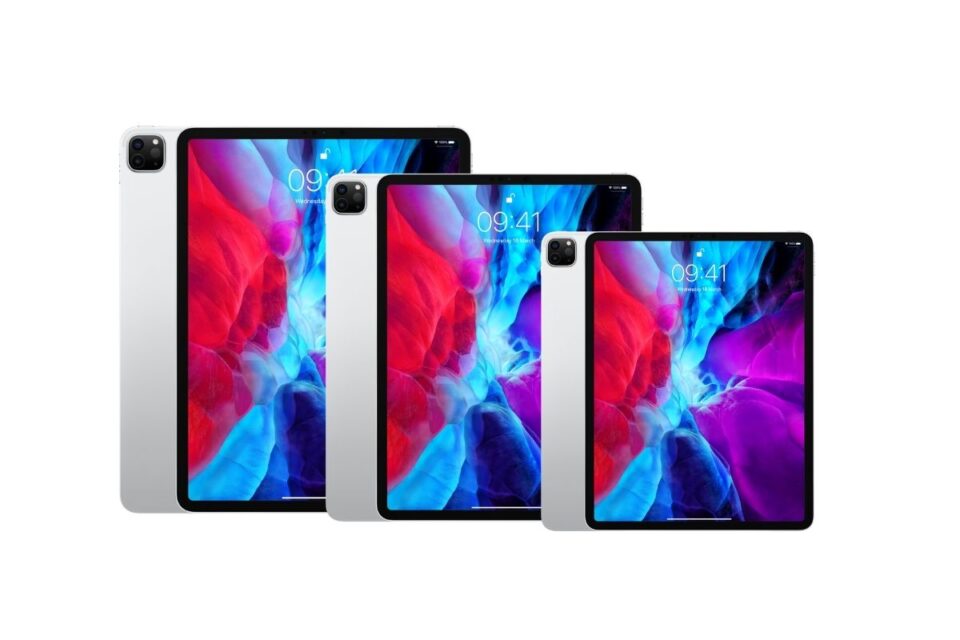 Apple is working on a new “iPad mini Pro” to launch in the second half of this year, according to a sketchy rumor from Korean blog Naver.

The site alleges that the new device, reportedly in the “P2” stage of the design process, will feature an 8.7-inch display with an all-screen design similar to the current-generation iPad Pro.

The details are vague, with the blog being the first to report on the so-called “iPad mini Pro.” With all leaks, we suggest taking this with a pinch of salt, however, interestingly while this is the first mentioning of a “mini Pro,” multiple sources have suggested an iPad mini update is on the horizon, with the new device launching as soon as this month.

Japanese site Mac Otakara reported in January that a new 8.4-inch iPad mini, expected to look similar to the iPad Air 3, could launch alongside an updated iPad Pro in March, with reliable analyst Ming-Chi Kuo also chiming in, claiming last year that Apple’s next iPad mini update would see the device get a larger display, again pointing to a launch during the first half of 2021.

No other details were shared by the Korean blog, other than the device supposedly set to begin design validation tests (DVT) soon.

Apple last updated the iPad mini in 2019. The update brought Apple Pencil support and the A12 Bionic chip.