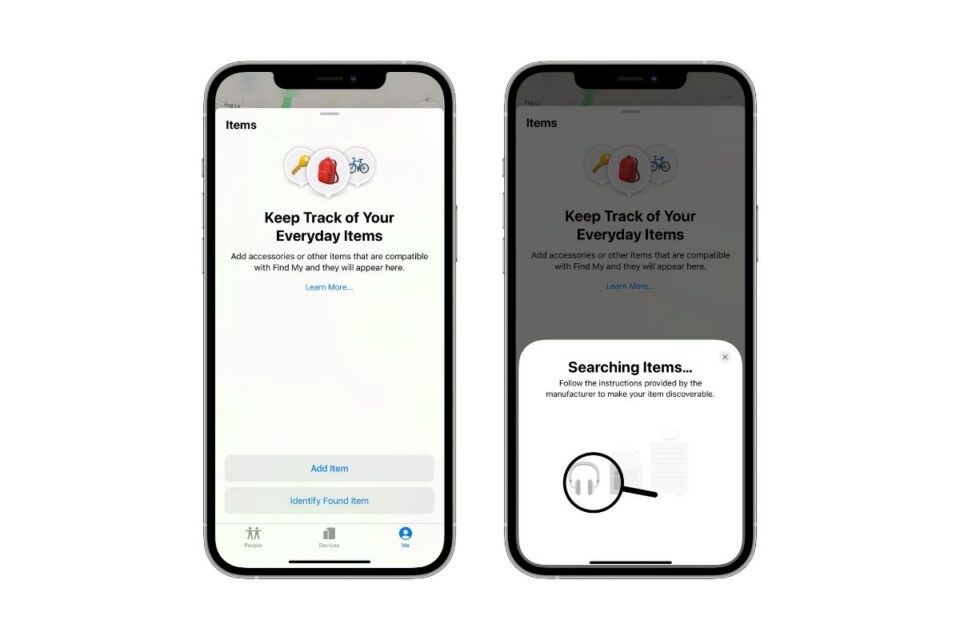 Apple on Tuesday released the third developer beta of iOS 14.5, which enables a new ‘Items’ tab in the Find My app that will allow users to track the location of compatible third-party accessories and eventually, Apple’s rumored AirTags.

It was confirmed last year that Apple would introduce a new “Find My network,” that would allow accessory makers to integrate the Find My technology into their products to allow customers to locate their belongings with the Apple Find My infrastructure, including the ability to find belongings offline.

As spotted by @IceCoolTech on Twitter (via MacRumors), Apple now appears to be readying the Find My network for its public debut, with Apple’s range of Beats Powerbeats Pro expected to gain Find My support from day one.

The arrival of the new ‘Items’ tab comes as rumors point to Apple announcing its own Tile-like item tracker this month, which is expected to attach to valuables such as wallets, backpacks, keys, and more, allowing users to track their belongings in the app, which will notify them as soon as they become separated from their valuables, with the exception of when items have been left behind at a pre-defined  “Safe Location”, such as at the user’s home or workplace.

Apple hasn’t given an official release date for iOS 14.5 as of yet, however the update isn’t expected any sooner than March 20. 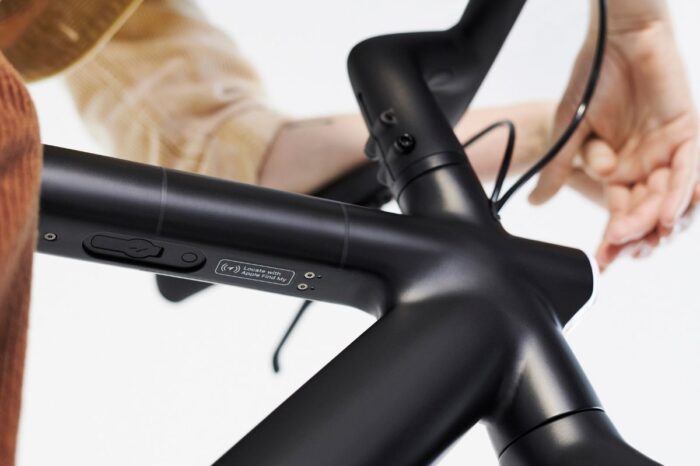 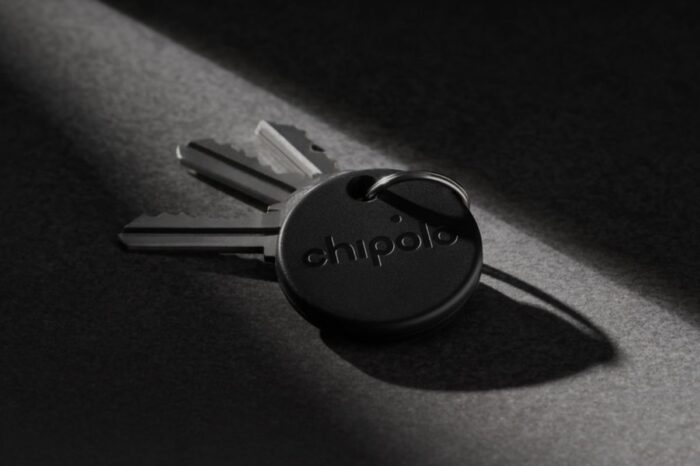 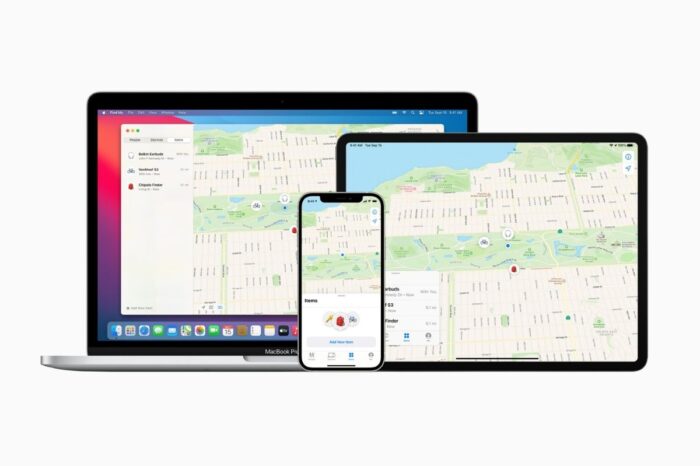