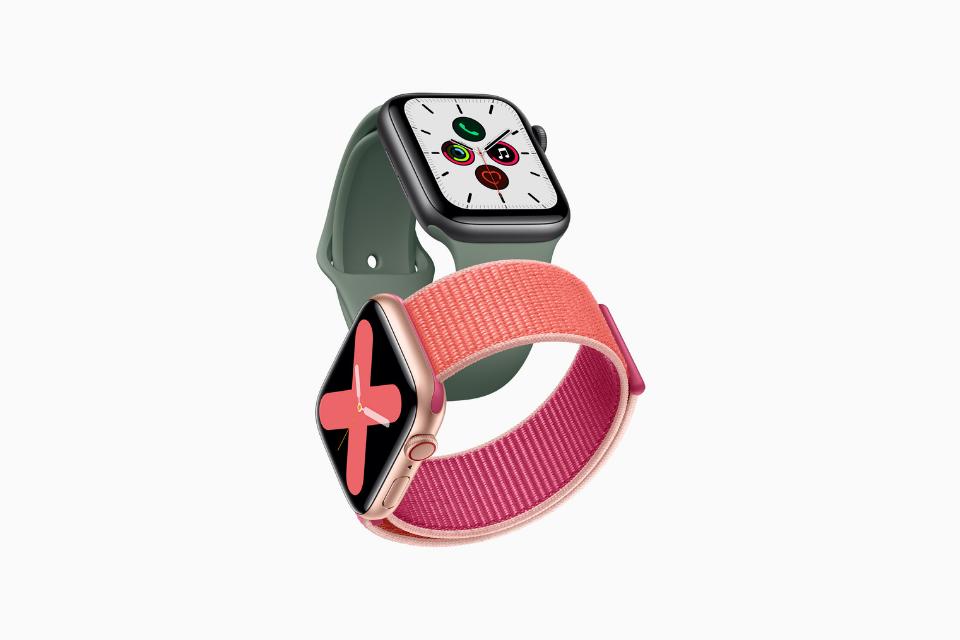 Leaker Jon Prosser has claimed Apple will announce a new more affordable Apple Watch next week at its September 15 media event, which is expected to see the unveiling of the Apple Watch Series 6, redesigned iPad Air 4, and more.

Prosser has today elaborated on what he previously referred to as the “Apple Watch SE,” claiming Apple will release both 40mm and 44mm versions of the wearable, which he claims will feature the same design as the Apple Watch Series 4, without the ability to perform an ECG with no always-on display, as seen in the current Apple Watch Series 5.

Within several tweets today, Prosser claims Apple is internally referring to the new models as “Apple Watch” and “Apple Watch Pro,” although he notes he is unsure if these are the final marketing names for the devices.

For hardware engineers – it’s not listed as “Apple Watch SE”

Who knows if those are the final marketing names… seems odd to me.

Previous rumors have pointed to Apple working on an Apple Watch with a plastic casing, with an official patent application showing a new wearable made in part from plastic and ceramic fibers.

With rumors pointing to a new “Kids Mode” for the Apple Watch, it could be possible that the low-cost Apple Watch mentioned by Prosser could be aimed at the younger generation. Earlier this year, it was suggested that a “Schooltime” feature could allow parents to limit the usage of apps on their child’s Apple Watch during set hours, similar to Screen Time parental controls for iPhone, iPad and Mac. 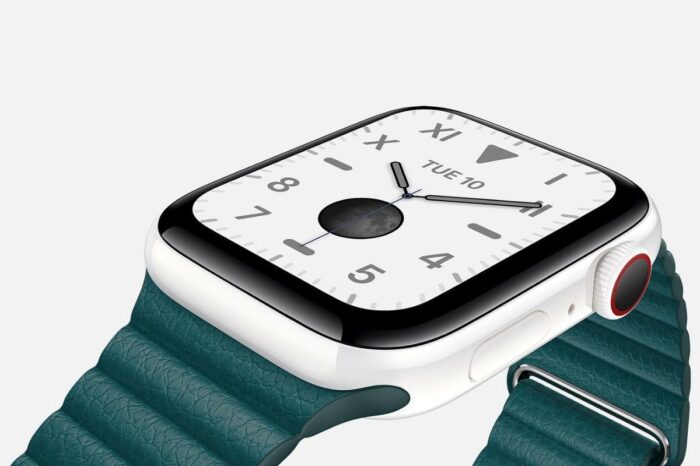