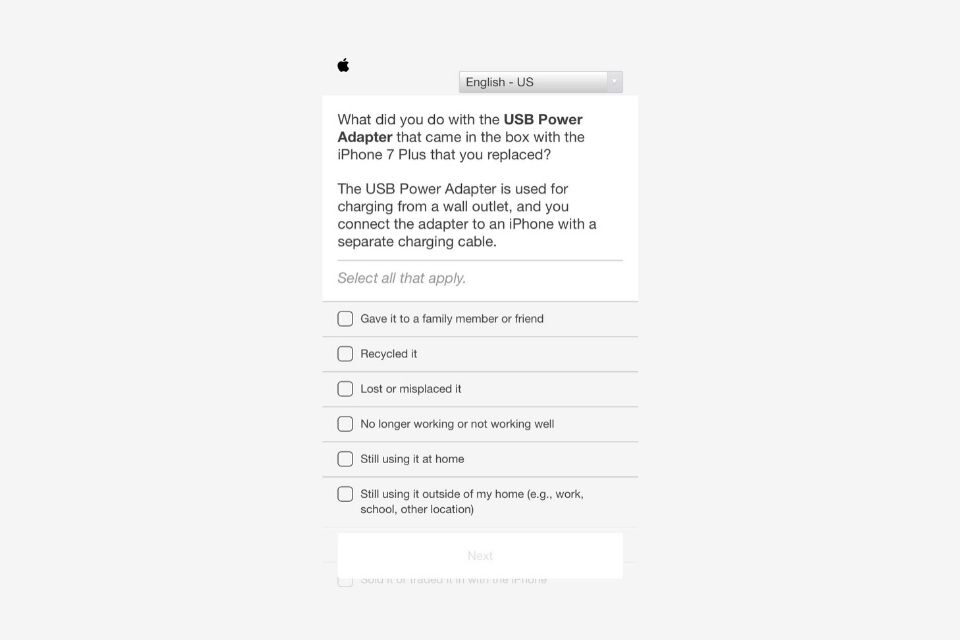 Amid rumors of Apple not including either wired headphones or a charger with this year’s upcoming iPhone models, a new survey from Apple is asking customers about what they do with old power adapters when upgrading to a new device.

As noted by 9to5Mac, the new questionnaire is being sent to existing iPhone users and those who have recently just upgraded, asking what they did with their previous power adapter from their old iPhones.

The answers available on the survey are:

Apple is said to be wanting to keep the cost of the iPhone 12 around the same as the current-generation iPhone 11, with reports suggesting that by removing the free headphones and charger that usually come packaged in the box, the company is hoping to offset the cost of adding 5G networking components. 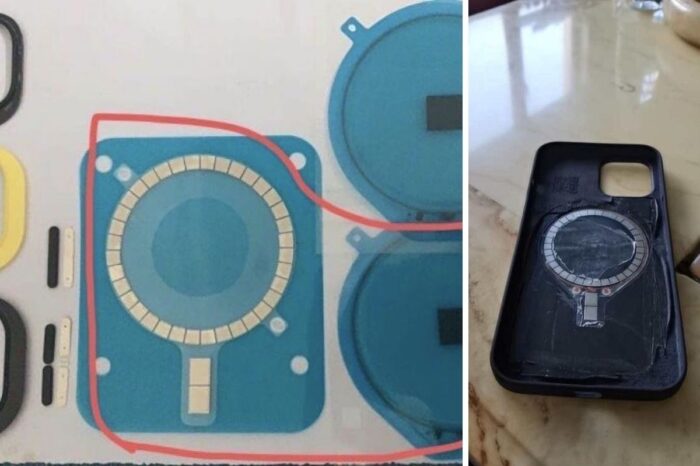 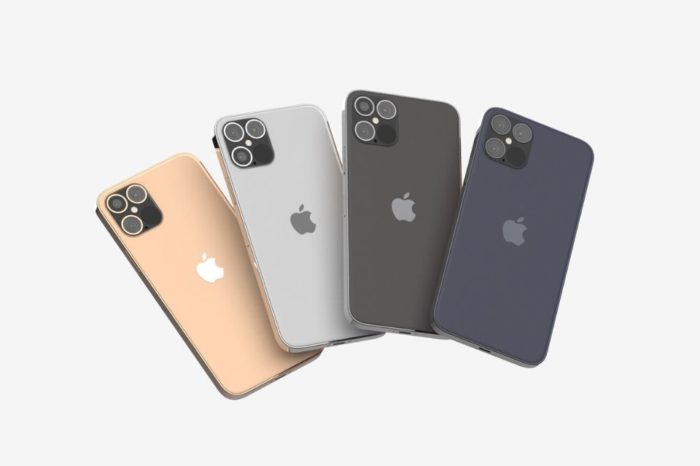