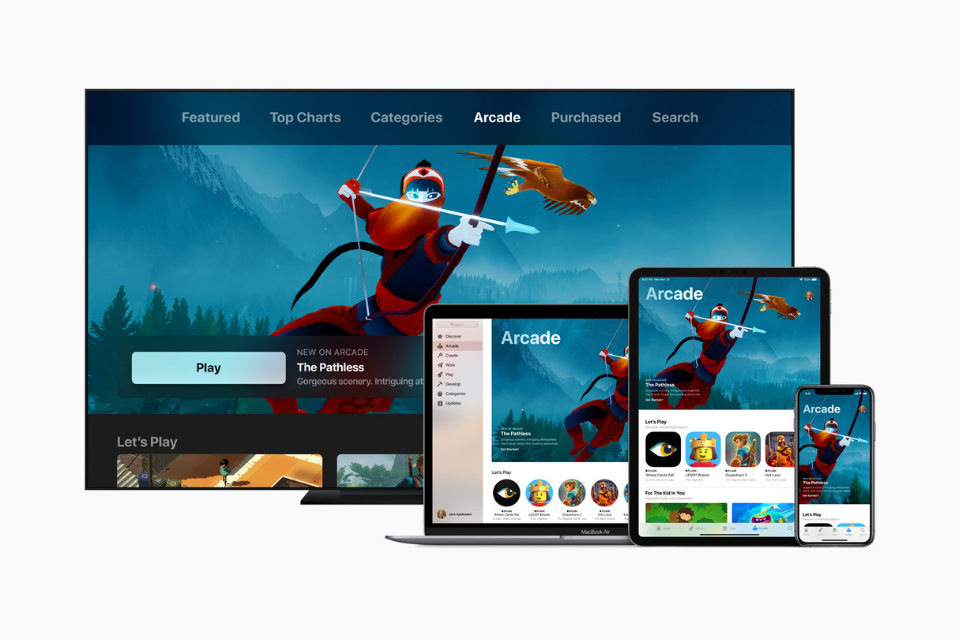 Apple is said to be cancelling the development of some new Apple Arcade exclusive titles, according to a report from Bloomberg that cites a “strategy shift” around Apple’s pay-monthly gaming service.

The report, via 9to5Mac, says “Apple is increasingly interested in titles that will keep users hooked, so subscribers stay beyond the free trial of the service,” with Apple allegedly telling some developers that their upcoming games didn’t meet Apple’s expectations for “engagement” on the platform.

Apple Arcade was launched last September with iOS 13, offering subscribers unlimited access to games available exclusively through the service. Billed at $4,99 per-month, Apple Arcade is accessible through iPhone, iPad, iPod touch, Mac and Apple TV, with the company at the time said to be ploughing more than $500 million into securing iOS-exclusivity agreements with developers.

Developers are now fearful of the “financial woes” associated with the games that have been scrapped.

Some developers who had contracts canceled by Apple were suddenly faced with financial woes, compounded by the pandemic, according to the people briefed on what happened. While Apple ended contracts, it still paid studios based on the development milestones they already hit. The company also told developers that it would work with them on future titles that meet the new requirements.

Apple has supposedly contacted game producers to ask them to keep a specific style in mind going forward:

On the calls with developers in April, the Apple Arcade representative cited a specific example of the type of game the company wants: Grindstone, an engaging puzzle-action game by Capybara Games that has many levels. 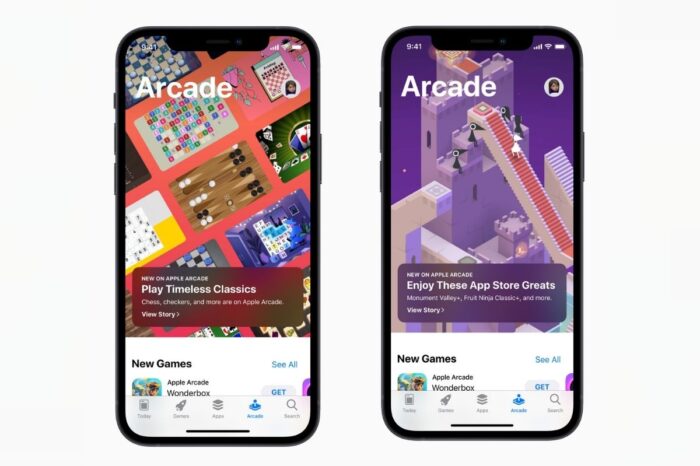 Apple Arcade adds over 30 games, including ‘Fruit Ninja’ and ‘Cut the Rope Remastered’ 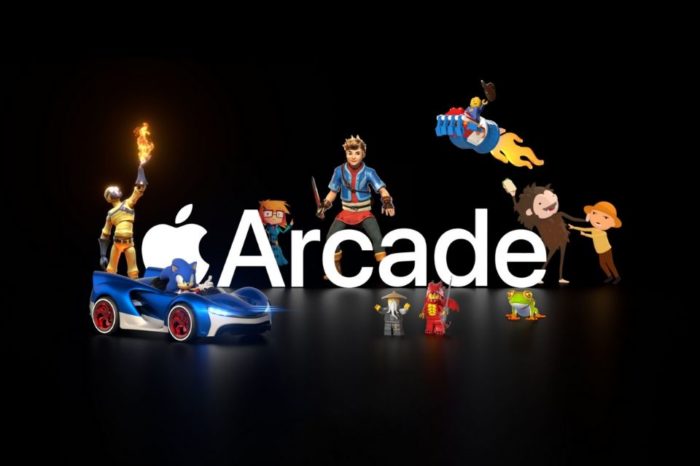