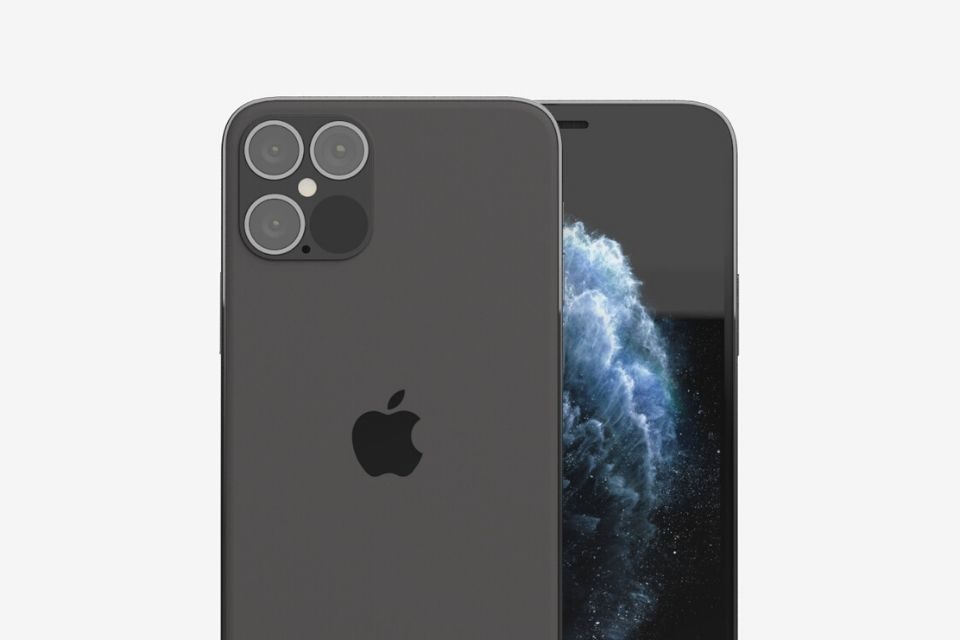 Apple has allegedly scrapped prototypes of the iPhone 12 with a USB-C port in favour of keeping the Lightning Connector for one more year, ahead of the “iPhone 13” which is said to combine wireless charging and a port-less Smart Connector system for data transfer and syncing from 2021.

The rumor comes from “Fudge” (@choco_bit) on Twitter who has previously shared images showing what appears to be the updated rear camera array of the iPhone 12 Pro with LiDAR scanner, a smaller TrueDepth camera system, and iOS 14 leaks showing Home screen widgets.

Tweeting over the weekend, “Fudge” says we’ll have one more year of Lightning on iPhone after the prototypes of USB-C versions of the upcoming iPhone 12 were scrapped, going on to say the 13 series iPhone (iPhone 13) will feature a smart connector.

Apple has long been rumored to ditch the Lightning Connector to create a port-less that would heavily rely on wireless charging and data transfer. The rumor from “Fudge” follows after respected Apple analyst Ming-Chi Kuo claimed earlier this year that Apple’s high-end 2021 iPhone models would offer a “completely wireless experience.”

The Smart Connector first launched with the release of the 2015 iPad Pro. It features three pins that provide power and data syncing from the iPad to accessories such as the Smart Keyboard. 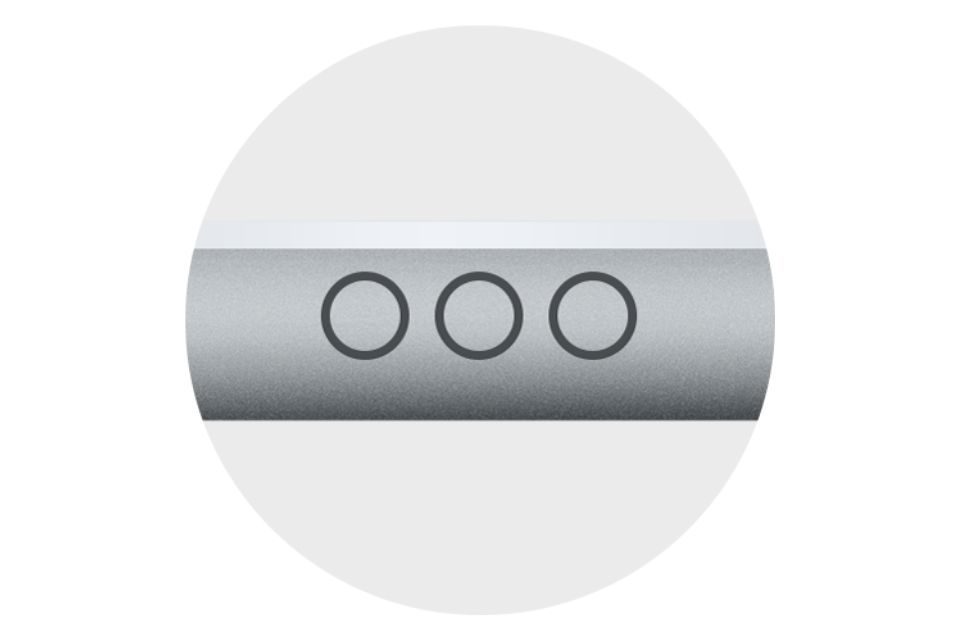 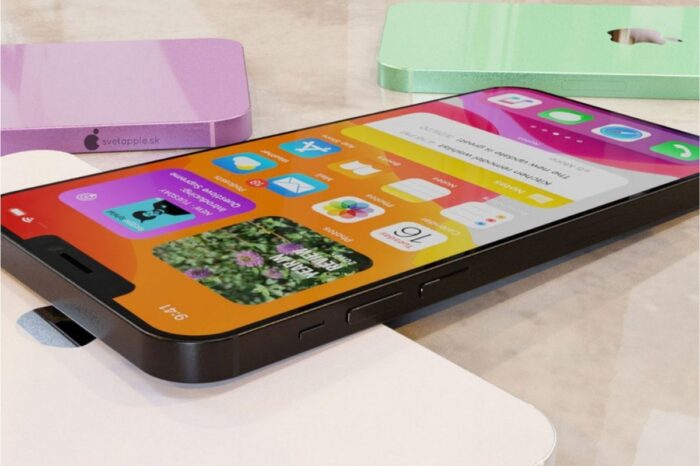