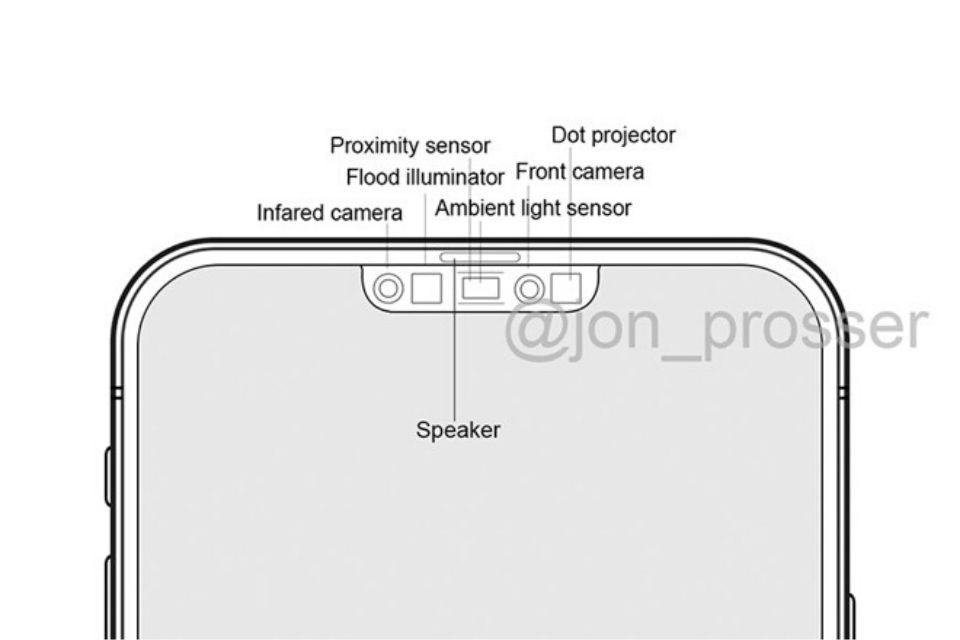 An alleged schematic for the “iPhone 12” has been shared by leaker Jon Prosser, detailing the smaller TrueDepth camera system expected to arrive with this year’s new iPhone models.

Prosser has shared what appears to be a photograph of a CAD drawing of the new device alongside a second illustration, which is believed to be a mockup created based on the original, showing the placement of the components in the updated “notch”. 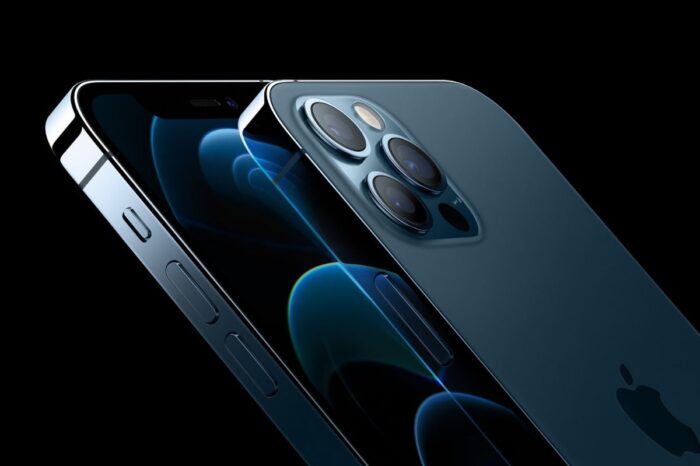