Apple has released two ads touting the capabilities of its recently announced iPad Pro models and accompanying Magic Keyboard with built-in trackpad, boasting how the iPad is the most advanced iPad Pro ever made, faster than most PC laptops.

The first ad, titled “Your next computer is not a computer,” showcases the new features in the updated ‌iPad Pro‌, including Apple’s all-new custom designed A12Z Bionic chip, LiDAR Scanner, triple-lens rear-camera, and the new Magic Keyboard.

The second ad, titled “How to correctly use a computer,” offers a humorous “beginner’s guide to proper computing,” narrated in the fashion of a retro voiceover with iPad Pro going against the instructions of the narrator.

The video begins with the voice saying “Start by taking a seat at your desk, sit up straight, and focus on only one task at a time”, showing a woman using an iPad Pro lounging in a park while multi-tasking on an ‌iPad Pro‌, using a new Magic Keyboard, and wearing AirPods Pro.

The ad finishes by highlighting the new Magic Keyboard’s multi-touch trackpad (“Your computer comes with a standard arrow cursor”) and the LTE-equipped ‌iPad Pro‌ model (“Must stay within reach of a Wi-Fi signal”). 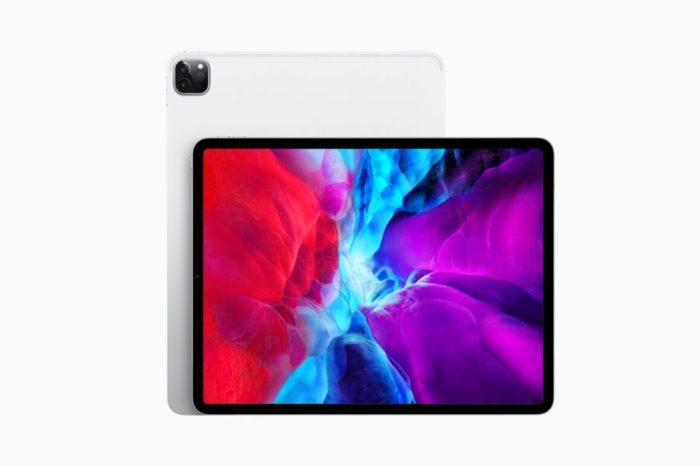 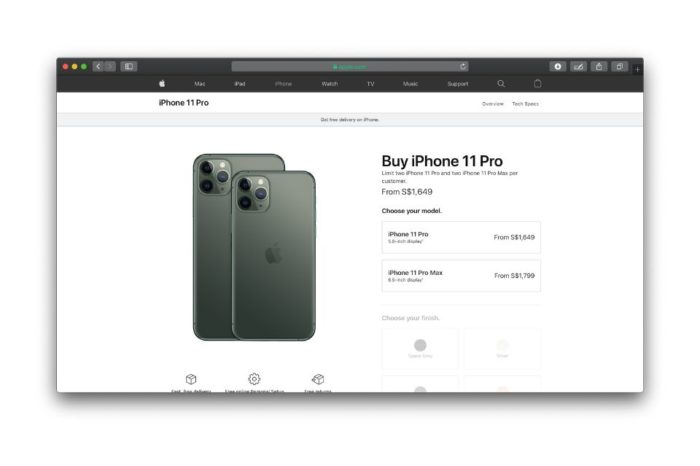 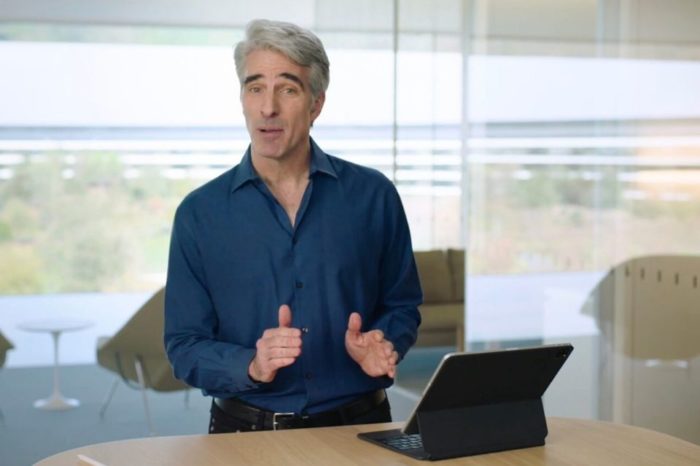 Craig Federighi shows Apple’s new Magic Keyboard in video demo
Copyright © 2020 The Apple Post. All rights reserved.
To abide by EU legislations we must inform you that we use cookies in order to offer an enhanced, more intuitive browsing experience.OkRead more