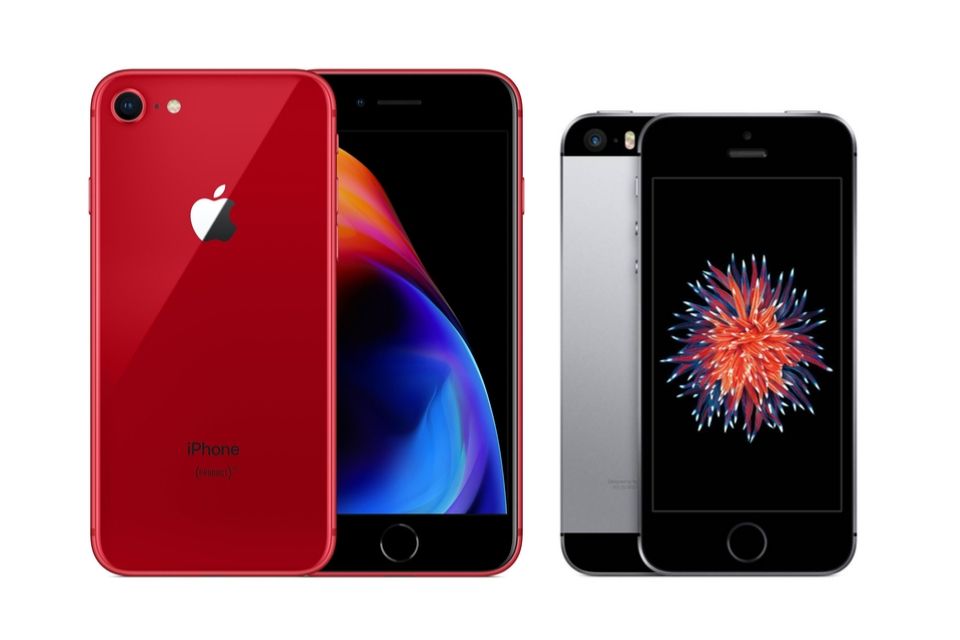 Apple has (again) been rumored to be pricing its upcoming low-cost iPhone SE predecessor, dubbed the ‘iPhone 9’, from $399.

A new report from Fast Company corroborates on reliable analyst Ming-Chi Kuo’s earlier predictions that Apple would offer the device from $399 for the entry-level model which will supposedly feature an iPhone 8-style chassis in three color options: silver, space gray and red.

Fast Company claim that an unspecified source has confirmed that the ‌iPhone‌ will “likely” sell for $399.

Alongside a design similar to the iPhone 8, the new device is expected to feature a 4.7-inch display, Apple’s latest A13 processor, Touch ID and two storage configurations: 64GB and 128GB.

If Apple were to launch the ‘iPhone 9’ from $399 it would be $50 cheaper than the 64GB iPhone 8 which is currently priced at $449. Presumably, the introduction of the new model would mean the iPhone 8 would be discontinued and removed from Apple’s lineup. 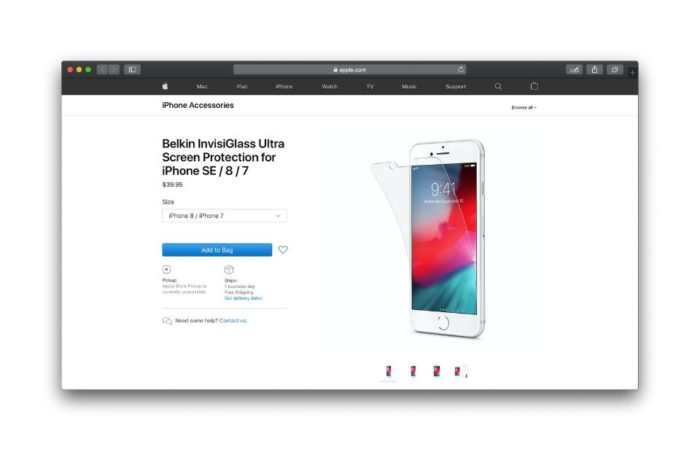 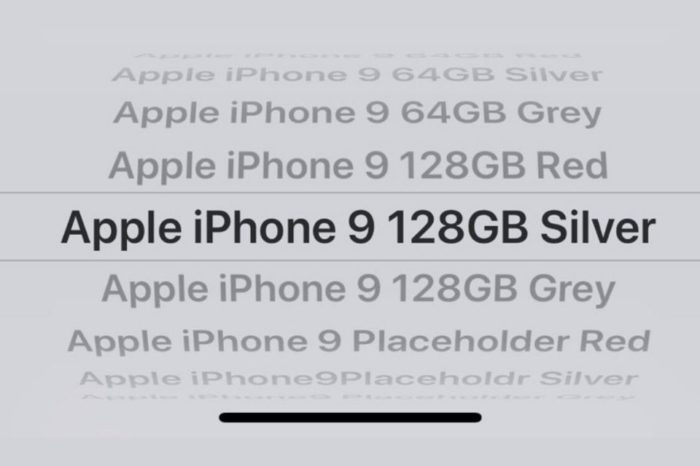 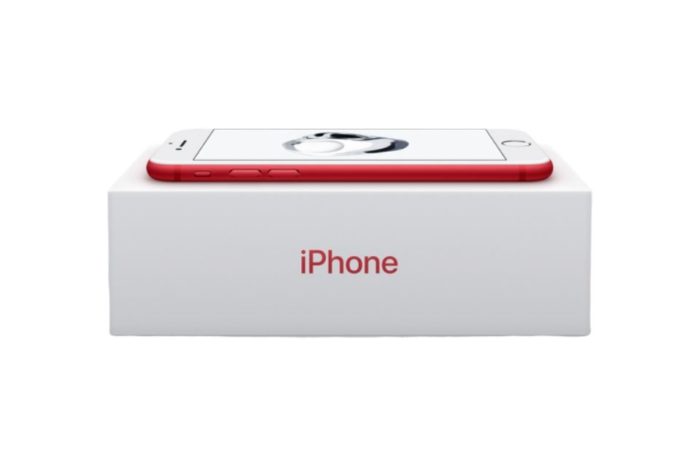