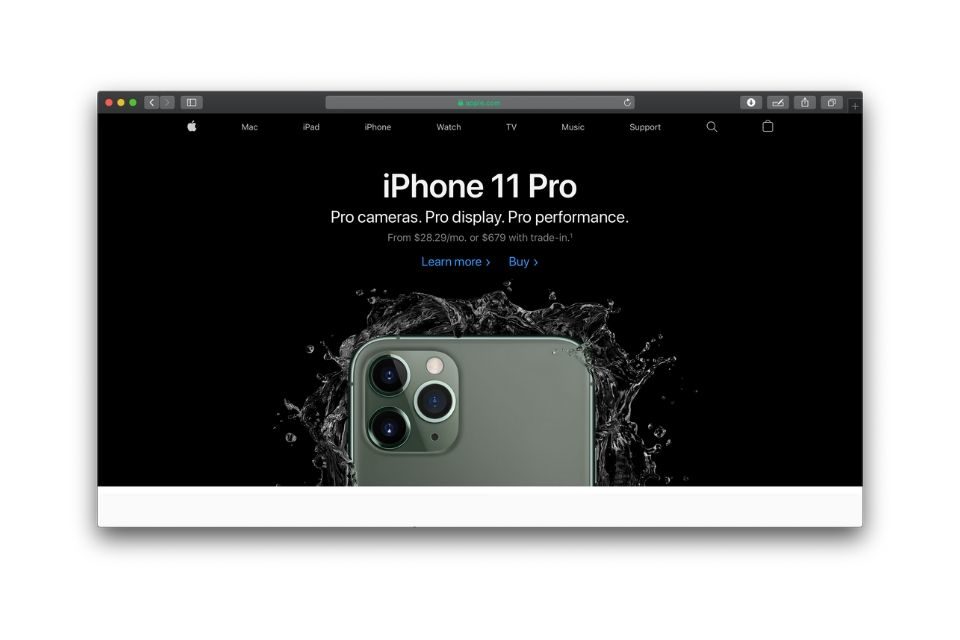 According to a “source familiar with the matter,” Apple will launch an online Apple Store in India in the third quarter of 2020 to begin sales of iPhone, iPad and Mac, reports TechCrunch.

The source claims Apple had originally aimed to have the online store ready for sales during the the first quarter of 2020 however, the rollout is taking a “little longer than previously expected.”

Apple has been rumored to be focusing hard on growing its marketshare in India, with the company supposedly selecting a location for its first official retail store in Mumbai’s Maker Maxity mall, located in the Bandra Kurla Complex, expected to open in September 2020, coinciding with the launch of Apple’s next-generation iPhone models. 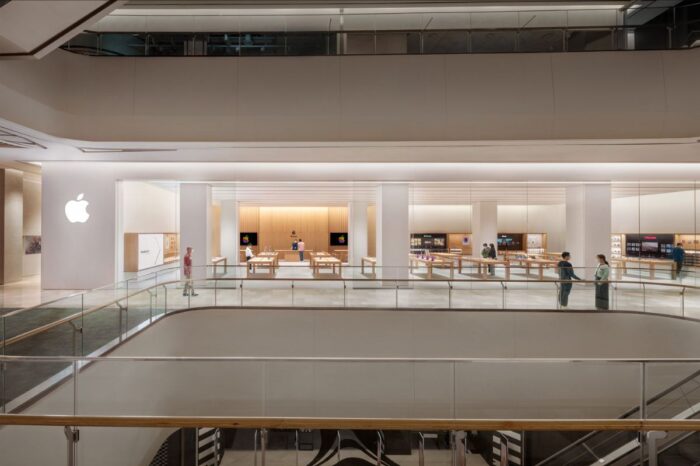 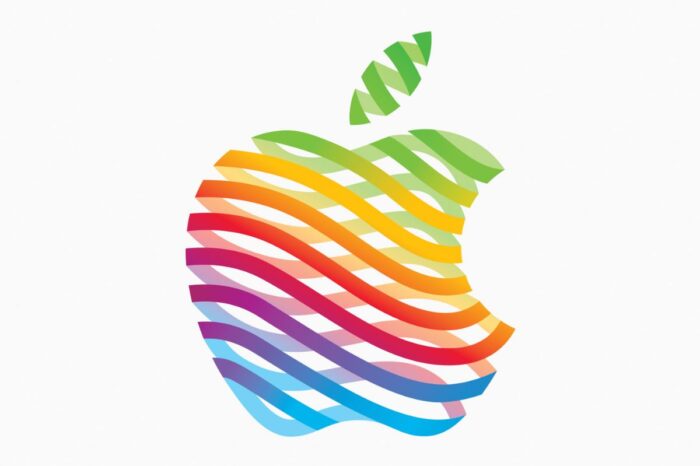