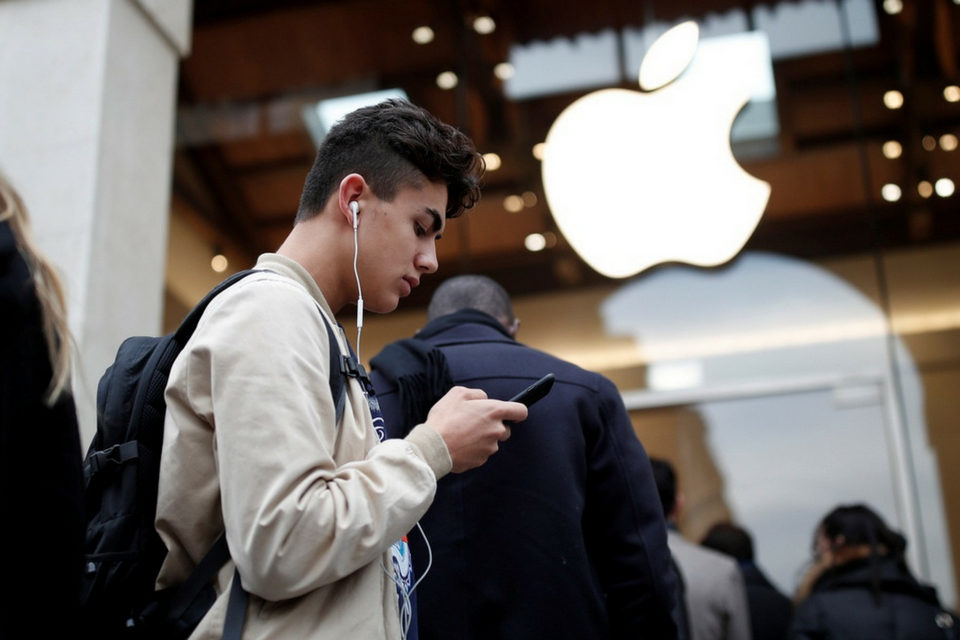 Apple is planning to open official Apple Stores in India according to reports by employees that claim Tim Cook is personally leading an effort to “remold Apple’s failing India strategy”, with the addition of improved Apple Maps and enhanced Siri launching in the coming years.

Informants claim Apple will open new retail locations in New Delhi, Bengaluru & Mumbai, and it is believed over time the company will continue their expansion within the country. – Alongside official Apple Store locations, Apple is said to be looking to overhaul the company’s relationship with independent retailers.

Apple Maps, often referred to as “a joke” in the country by users, will receive an upgrade aimed to launch by 2020 that will see improved accuracy and reliability of the service. Apple is also believed to be planning an upgrade to Siri to better understand the local accents and languages.

Tim Cook is reportedly working on a five-point plan to improve Apple’s growth in the ever expanding Indian market. The company is set to be working on year-round deals, to unofficially reduce prices, cutting supplies to retailers who fail to hit sales targets, to encourage iPhone recommendations, to train retail staff to teach customers how to use their iPhones, overhaul resellers in-store displays and branding and finally, to open three new stores in the country.

Apple has long wanted to open a store in India, however; government restrictions mean the company must manufacture 30% of its products within India to do so. While iPhone SE production has begun in India alongside the addition of iPhone 6s production, so far Apple hasn’t been able to meet the requirements. 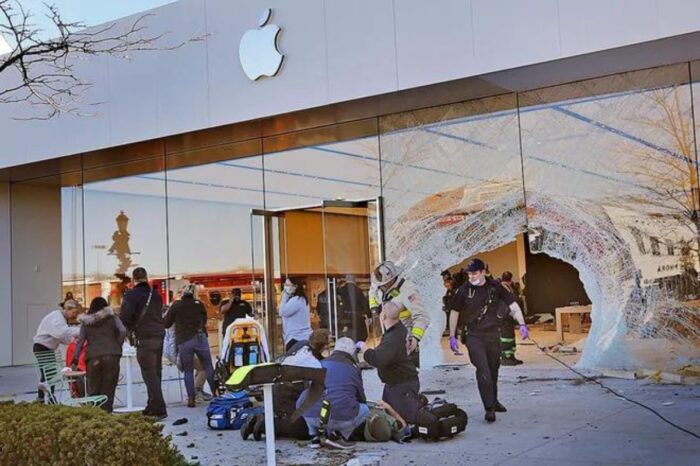 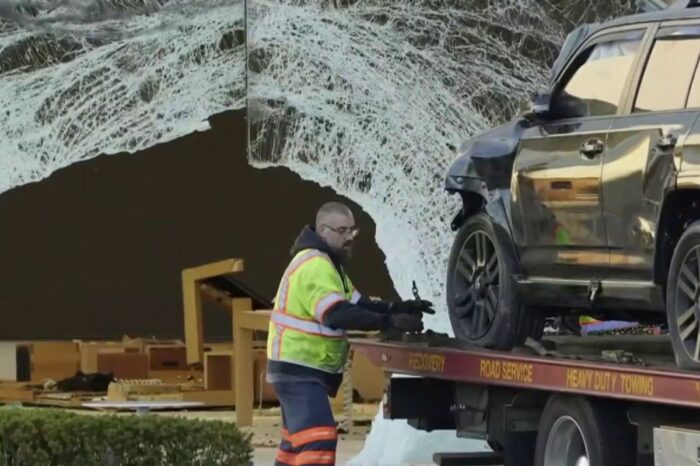 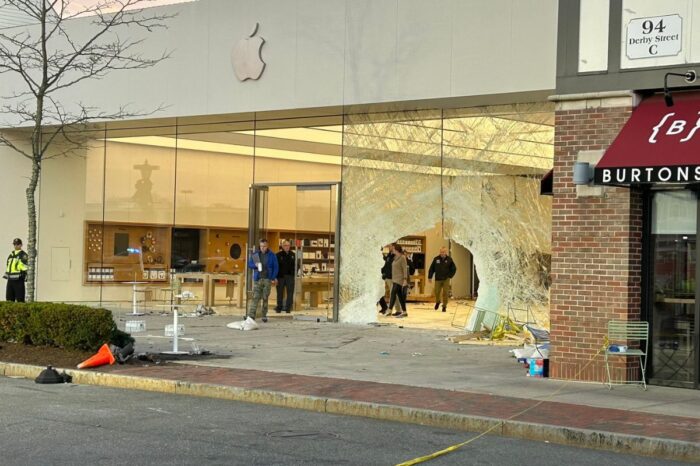