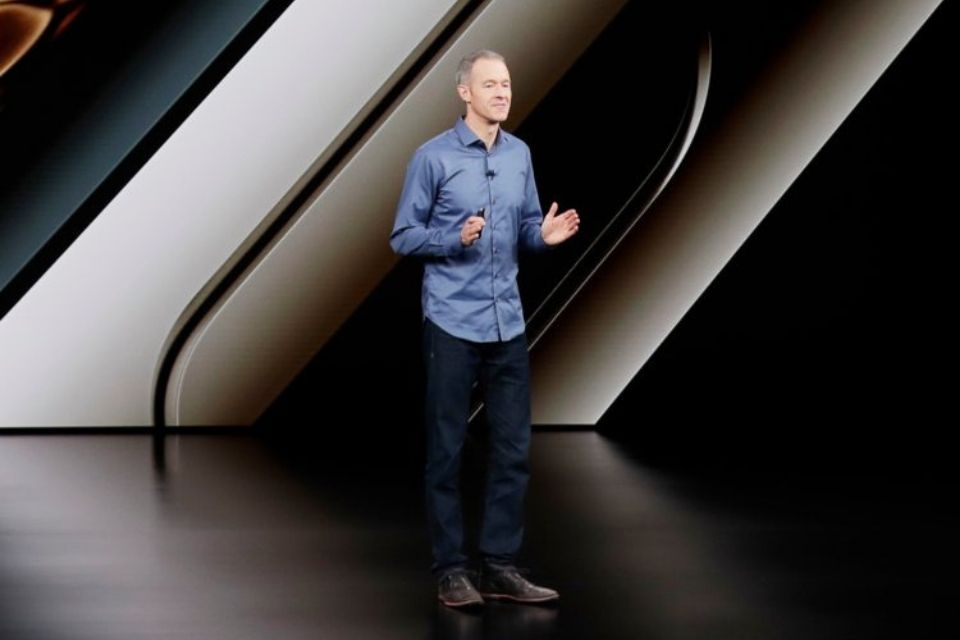 Last month, Apple’s Chief Design Officer, Jony Ive, announced he will be leaving the company later this year to form his own independent design practise, a move which saw the job roll of  Jeff Williams, Chief Operating Officer evolve to officially oversee the design devision at Apple.

Now, a new report from Bloomberg‘s Mark Gurman delves into Williams and his roll at Apple, calling him the second-most important person at Apple, and first in line to succeed Cook when the time comes from him to step down.

According to the report which cites a former senior Apple executive, Williams is likened to Cook for his modesty, discipline, and leadership.

“He’s the closest thing at the company to Tim Cook, and you’ll get more of that,” a former senior Apple executive says of Williams. “If you think Cook is doing a good job, then it’s a good choice.”

Williams is believed to be more involved in the development of products than Cook, with staff referring to the weekly New Product Review (NPR) meetings as the “Jeff Review.

Williams now oversees the development of all Apple hardware products, holding weekly meetings to gauge their progress. Although the process is formally called NPR, or New Product Review, some employees call this the “Jeff Review.” During the development of the AirPods, some of them noticed that Williams continued wearing Apple’s wired headphones instead of the new product. Williams wasn’t yet happy with the fit of the wireless model. 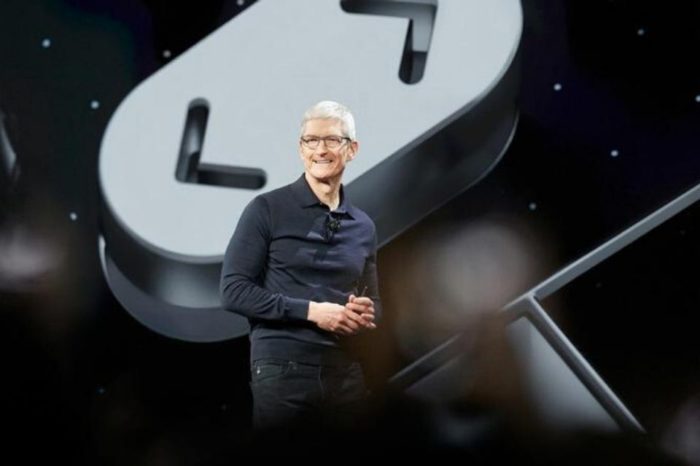