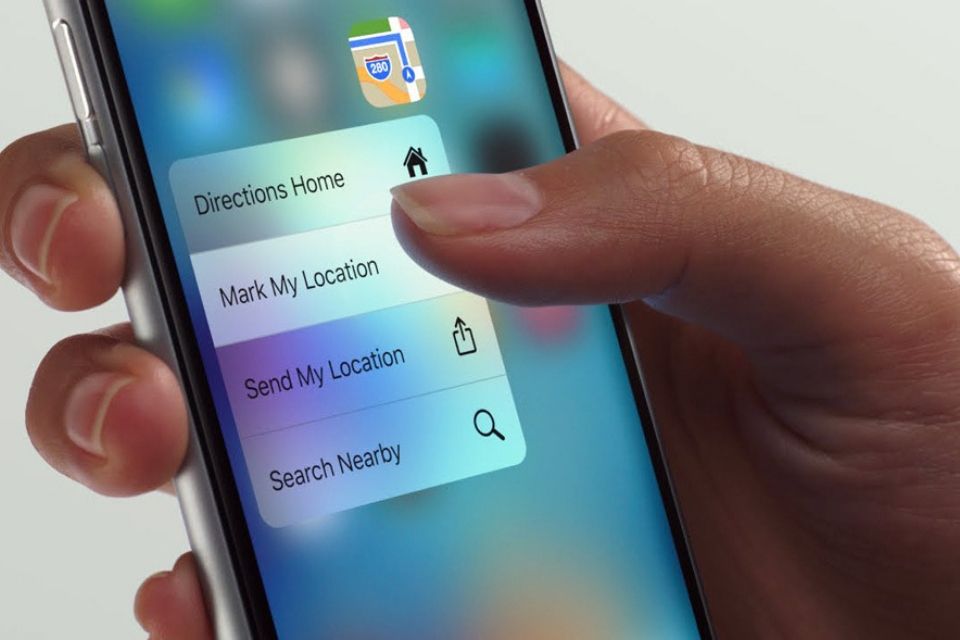 Apple is set to officially kill 3D Touch with the next-generation iPhone, according to reports that suggest Apple will swap the pressure-sensitive display feature in favor of Haptic Touch, currently found on the iPhone XR.

We first heard reports of 3D Touch being axed last year via Barclays analyst Blayne Curtis and his associates who cited sources in Asia who said it was “widely understood” that the technology would be removed, and now the analysts are back with more information from suppliers who again say 3D Touch “will be eliminated” as predicted.

The report, via MacRumors, doesn’t say why Apple is killing 3D Touch from the iPhone line later this year, though one possibility is that the technology is being removed in an effort to reduce component costs, thus lowering the overall retail price of the device.

Haptic Touch (3D Touch’s watered down sister) is used on the lower-priced iPhone XR, whilst 3D Touch is present on the premium iPhone XS line. – Haptic Touch on the iPhone XR works in fewer places than 3D Touch. Haptic Touch does not support Quick Actions app menus or Peek and Pop for previewing content.

At this point in time it’s difficult to verify the claims made by Barclays, though with iOS 13 due to be previewed next week, we may see hints of Apple shifting away from 3D Touch as expected.