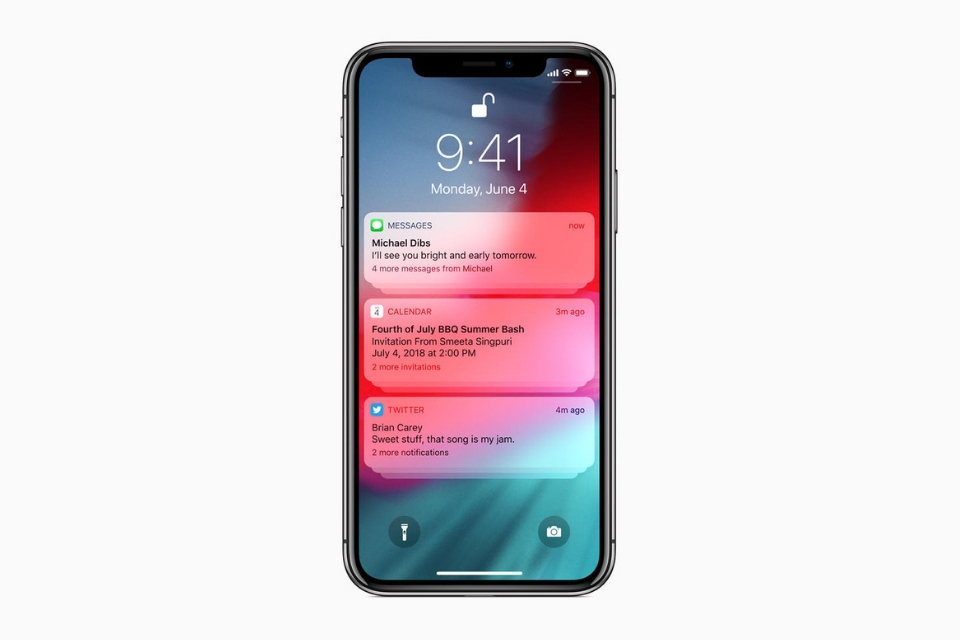 Apple has released iOS 12.2 beta 4 for developers following on from the initial developer preview of iOS 12.2 in late January.

Apple’s first developer beta of iOS 12.2 revealed Apple News would soon be launching on iPhone, iPad, iPod touch and Mac in Canada, minor UI tweaks to the Wallet app and support for TV’s in HomeKit following the announcement manufacturers such as Samsung and LG will be adding AirPlay 2 and HomeKit support as standard with future TV models.

iOS 12.2 beta 1 also seemingly confirmed new AirPods are on the way, with references pointing to “Hey Siri” support coming to the wireless earbuds. 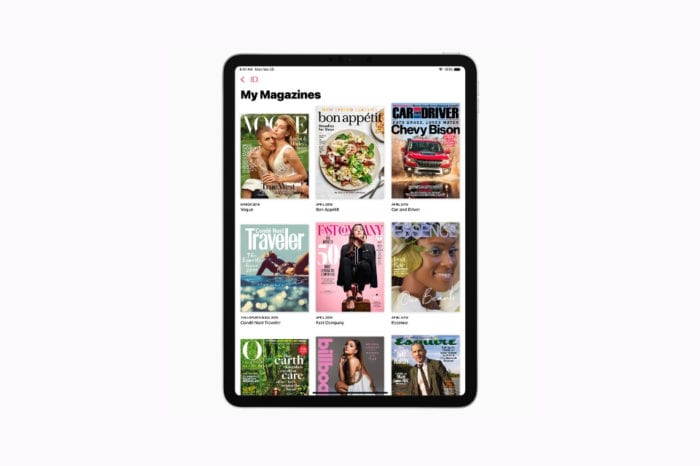 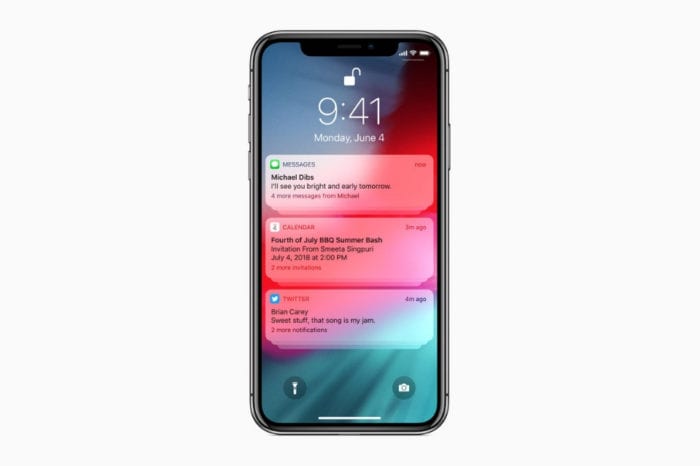