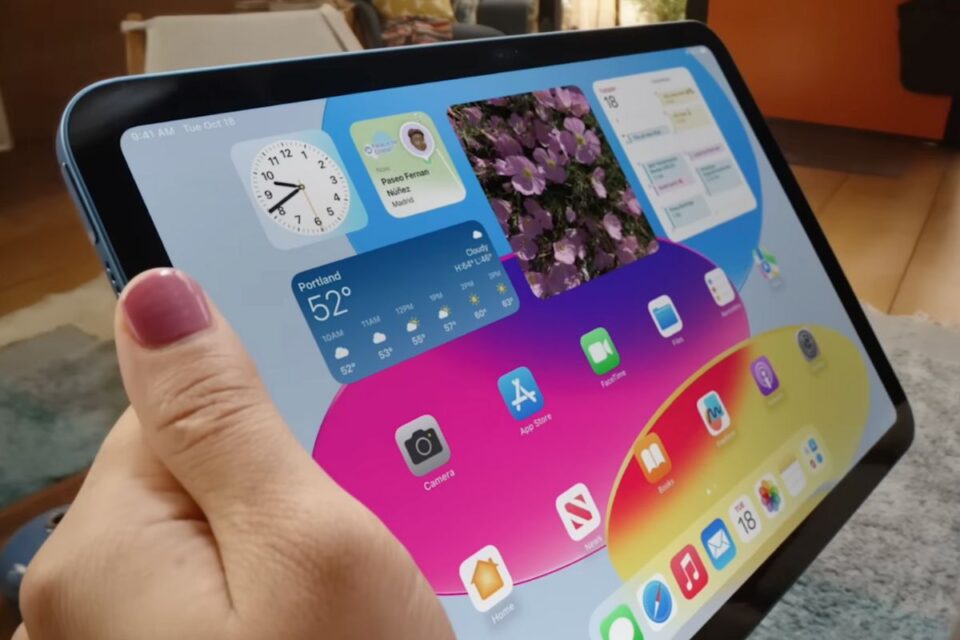 Apple has released iPadOS 16.3, adding support for Security Keys for Apple ID, fixing an issue in Freeform where some drawing strokes created with Apple Pencil may not appear on shared boards, addressing an issue where Siri may not respond properly to music requests, and more.

Beginning today with iPadOS 16.3, users will have the choice to make use of third-party hardware security keys to enhance their Apple ID protection. For users who opt in, Security Keys strengthens Apple’s two-factor authentication by requiring a hardware security key as one of the two factors.

Today’s new iPad software update fixes an issue in Freeform where some drawing strokes created with Apple Pencil or a user’s finger may not appear on shared boards, and also addresses an issue where Siri may not respond properly to music requests. 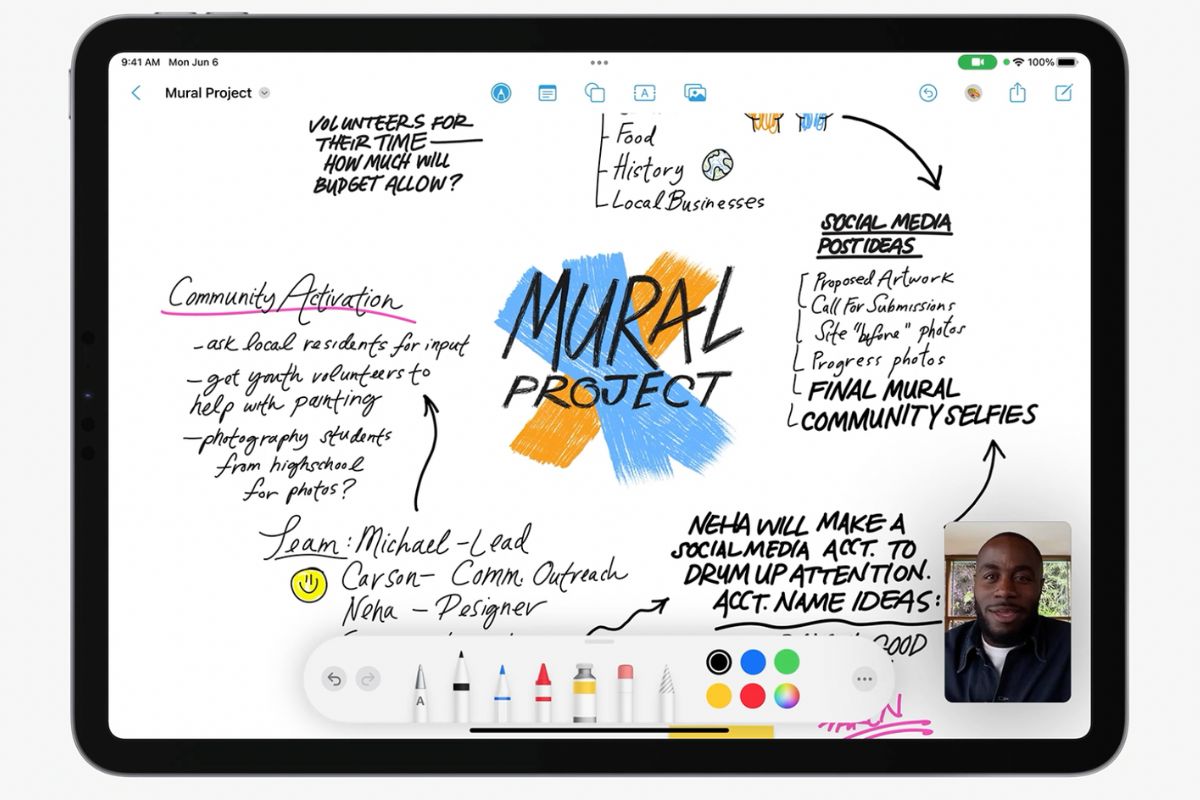 Apple is today expanding the availability of its iCloud Advanced Data Protection feature to all users worldwide with the release of iOS 16.3 and iPadOS 16.3, giving users the choice to protect the vast majority of their most sensitive iCloud data with end-to-end encryption so that it can only be decrypted on their trusted devices. 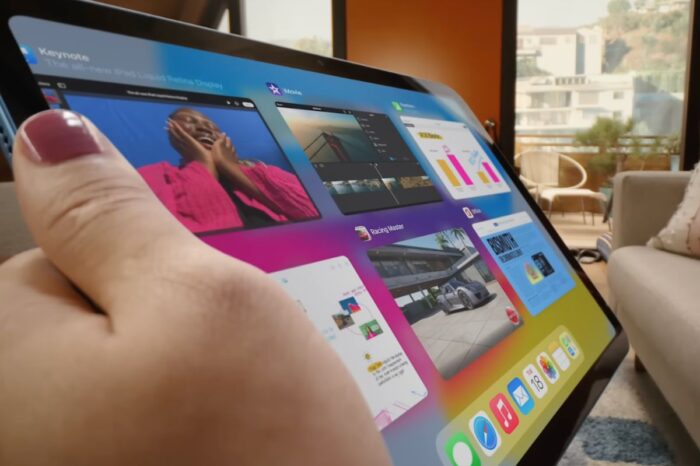