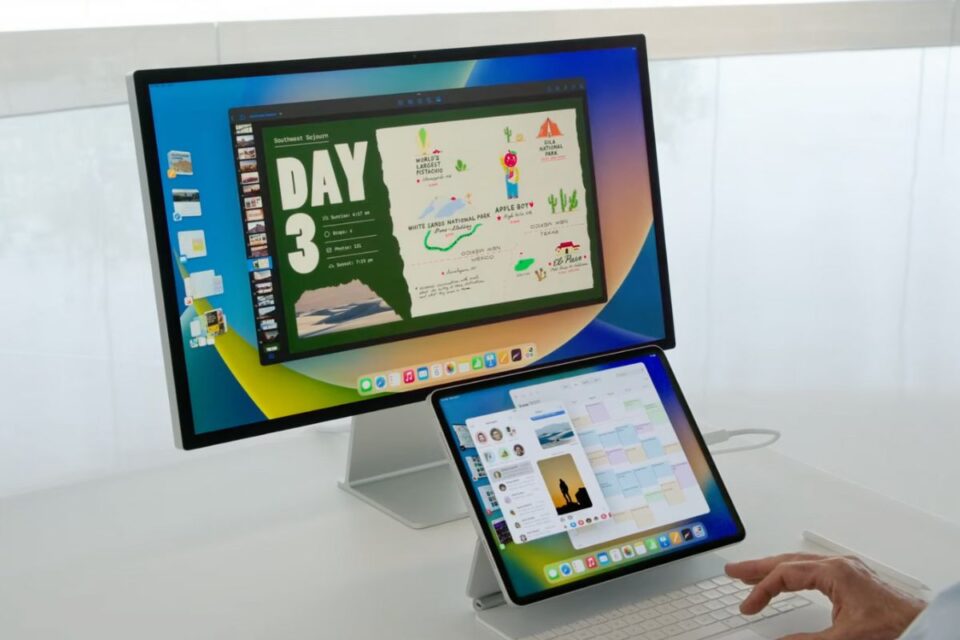 Apple is expanding the availability of Stage Manager — the new way to multitask with multiple overlapping windows on iPad — to older iPad Pro models with the latest developer beta of iPadOS 16.1, after the iPhone maker was heavily criticised following WWDC in June for limiting the new feature to M1-based iPads.

According to information Apple provided to Engadget, Stage Manager will now be compatible with iPad Pro models with the A12X and A12Z chips, giving users of the 2018 and newer ‌iPad Pro the new multitasking tool when it eventually launches later this fall.

“Stage Manager is an entirely new multitasking experience that automatically organises apps and windows, making it quick and easy to switch between tasks,” says Apple. “For the first time on iPad, users can create overlapping windows of different sizes in a single view, drag and drop windows from the side, or open apps from the Dock to create groups of apps for faster, more flexible multitasking.”

“The window of the app users are working on is displayed prominently in the center, and other open apps and windows are arranged on the left-hand side in order of recency.”

Apple confirmed in August that iPadOS 16 would be released later than expected, with reports claiming that engineers required more time to fix bugs with the Stage Manager multitasking feature.