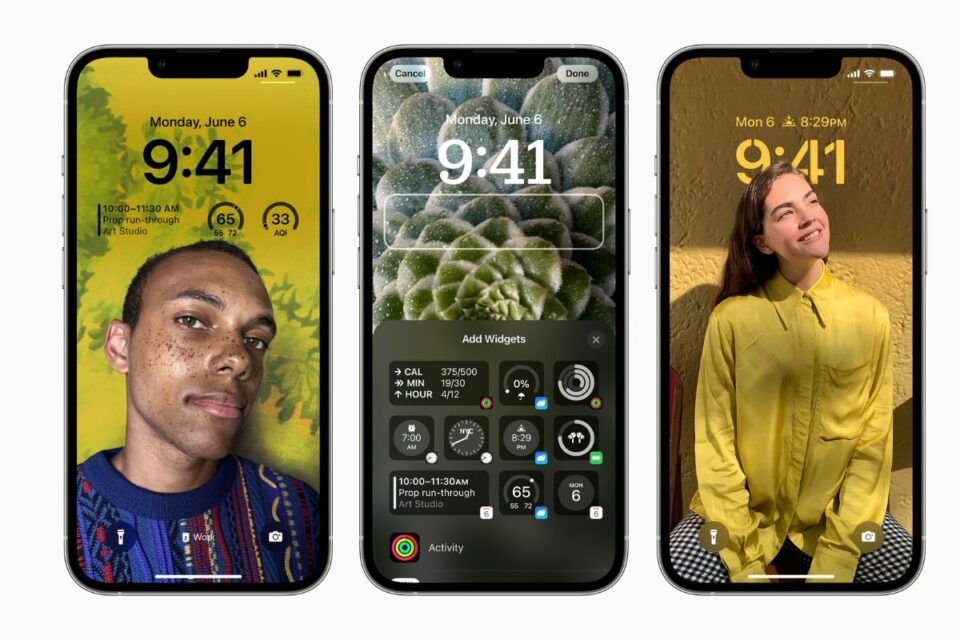 Apple has today seeded a release candidate version of iOS 16 to developers, rolling out what could be our final seed in the initial iOS 16 developer beta testing cycle ahead of the official release of the software, which is set to roll out on Monday, September 12, bringing an all-new Lock Screen design, upgrades to iMessage, including the ability to undo and edit sent messages, improvements to Maps, Messages, Focus and Live Text, a redesigned Home app, Health app updates, and much more.

Here’s everything you need to know about iOS 16 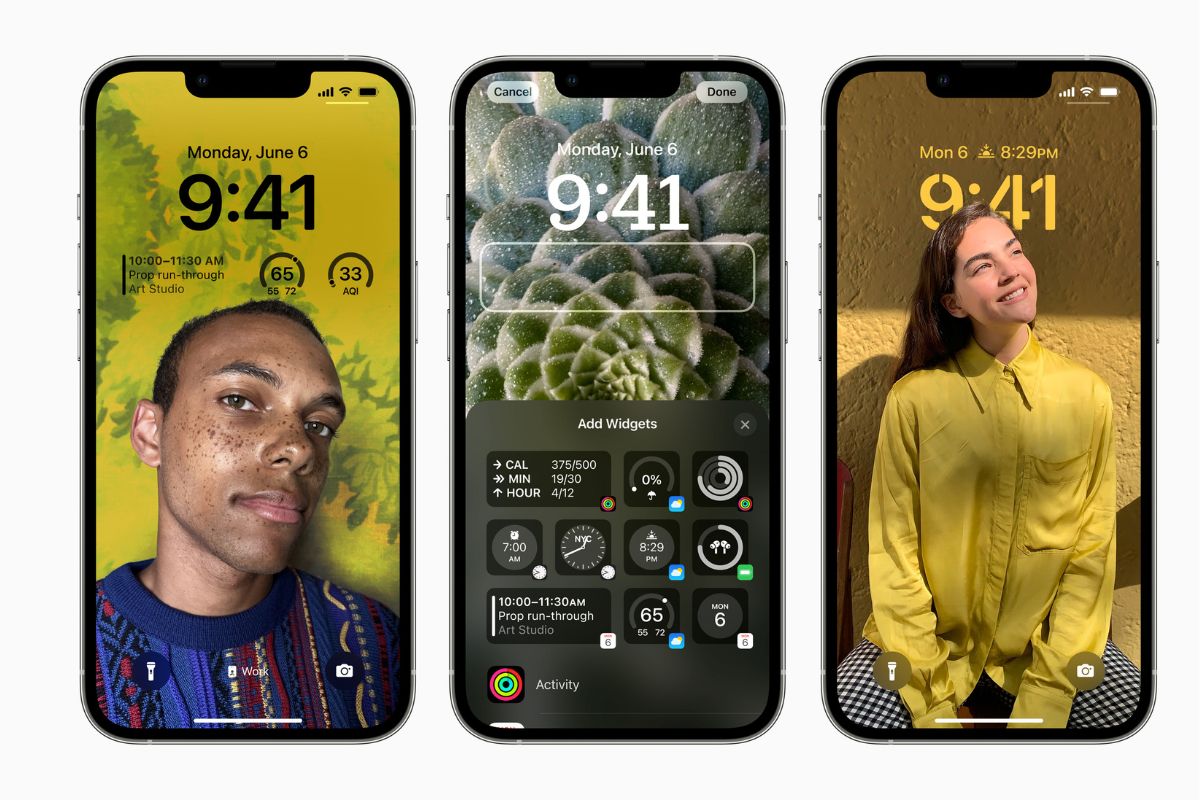 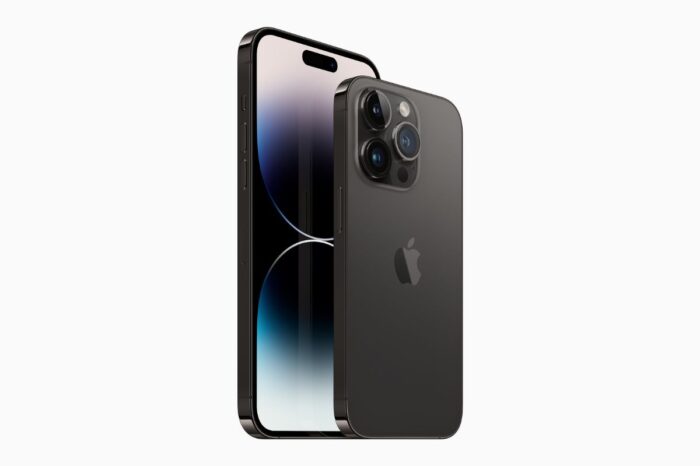