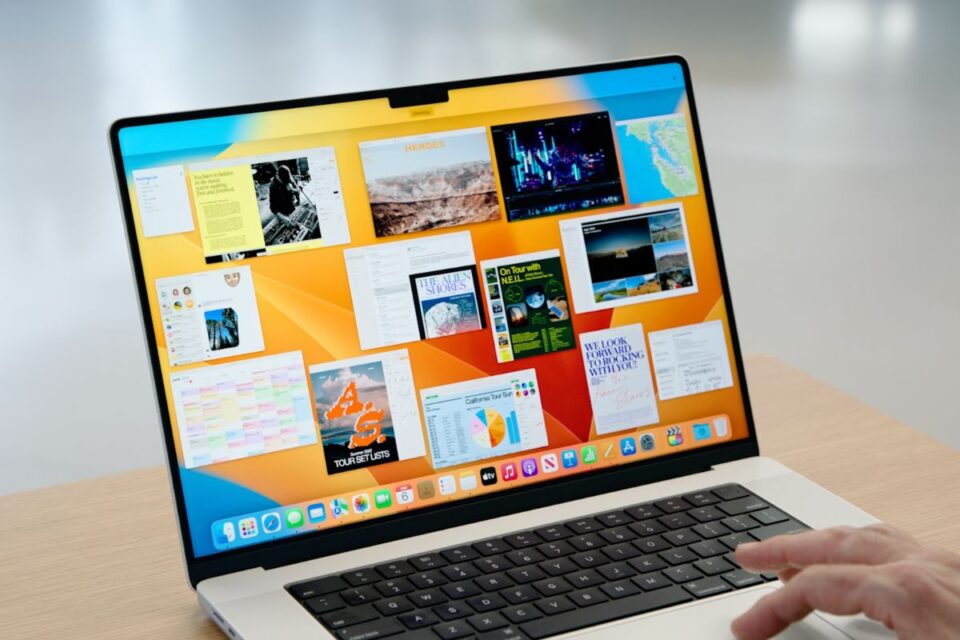 Bloomberg’s Mark Gurman has shared in this week’s “Power On” newsletter that he believes Apple is working on a handful of new Macs featuring the newly announced M2 chip, including new Mac mini models with M2 and M2 Pro chips, updated 14-inch and 16-inch MacBook Pro models, and a new Mac Pro featuring an “M2 Extreme” chip.

The report doesn’t mention when Apple will announce any of the new models included in the newsletter, but it is likely we will hear more from Apple towards the end of the year when the company typically announces new updates to its Mac lineup.

Gurman’s report mentions how a new 12-inch notebook is “still in early development,” with the reporter previously suggesting that a new, larger 15-inch MacBook Air could be released as early as next spring as well as a smaller 12-inch MacBook, hinting at the return of the discontinued MacBook series that Apple abandoned with the discontinuation of the 12-inch Retina MacBook in 2019. 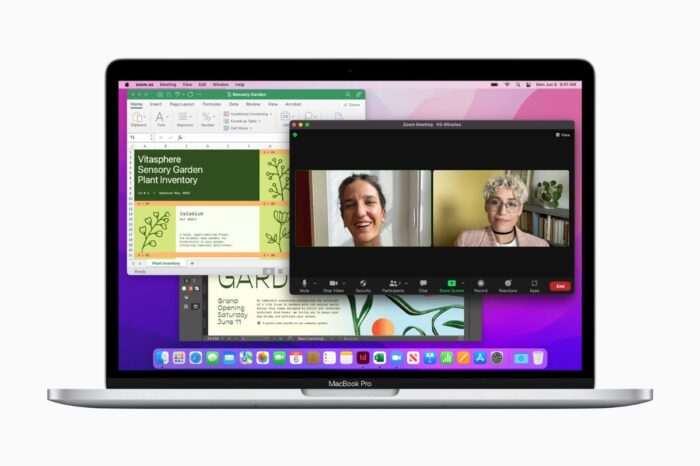 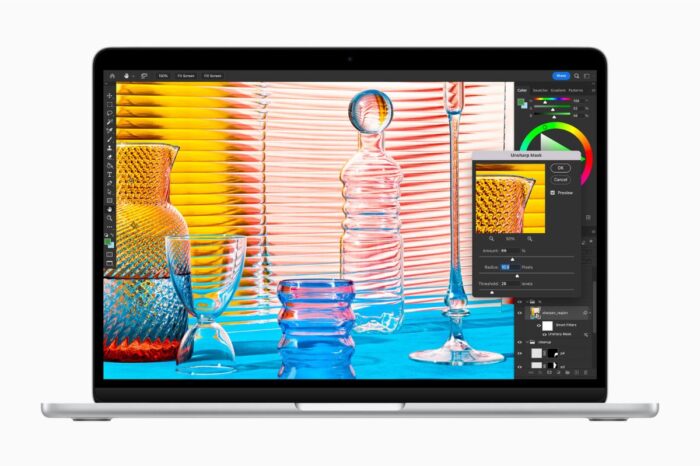