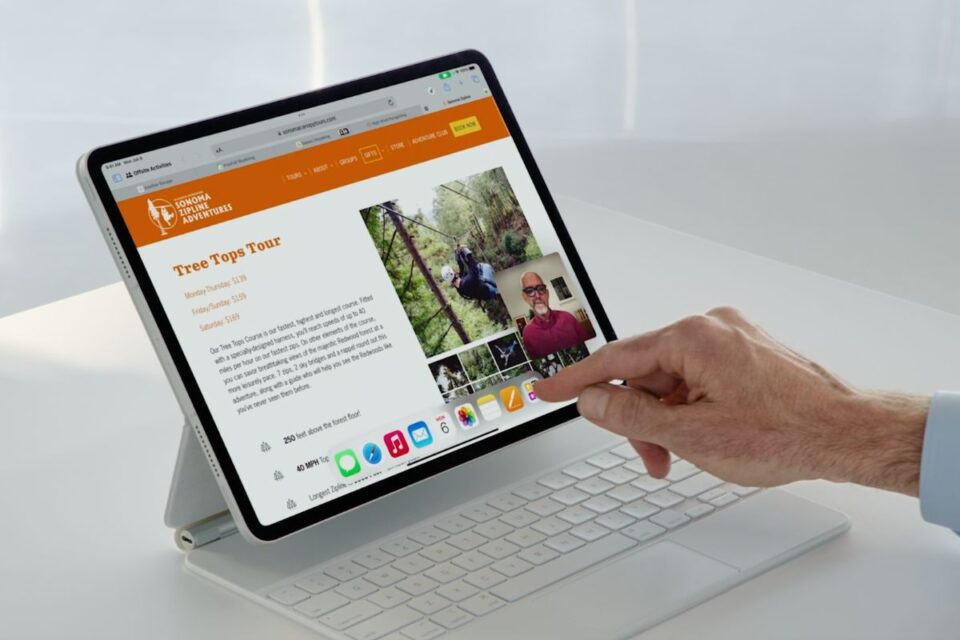 Display Supply Chain Consultants analyst Ross Young has reported that a new, larger 14-inch iPad Pro with a mini-LED display is in development with a launch likely around early 2023, suggesting that the device would feature ProMotion.

This isn’t the first time we’ve heard reports about a new 14-inch iPad Pro. Bloomberg reported last year how Apple was experimenting with new iPad display sizes, with Twitter leaker Majin Bu saying on Wednesday how sources had claimed a new 14.1-inch M2 iPad was in the works.

Bloomberg’s Mark Gurman has previously said he believes that Apple is working on a redesigned iPad Pro featuring wireless charging for the first time.