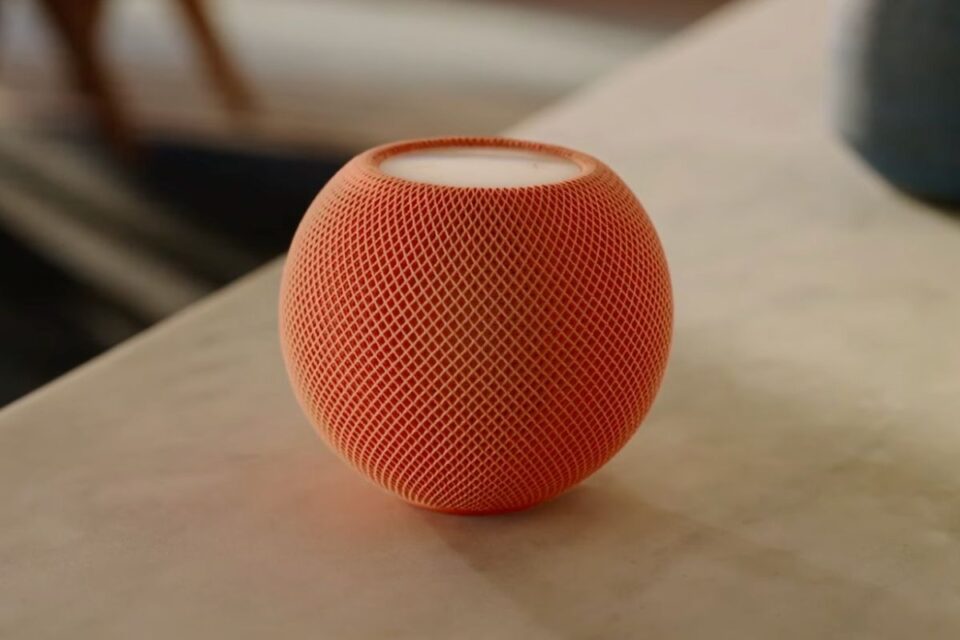 Apple has seemingly outed an unreleased HomePod in the first developer beta of iOS 16, with references to an unannounced model of the speaker discovered following rumors of a new model launching either later this year or early next year.

Respected industry analyst Ming-Chi Kuo reported last month that he believes Apple is working on a new HomePod that will launch as soon as later this year, warning “there may not be much innovation in hardware design,” without mentioning if the new model will be an update to the existing HomePod mini, or a new version of the now-discontinued original HomePod.

Apple currently sells only the $99 HomePod mini after discontinuing the original $299 HomePod last year. Although Kuo hasn’t specified what type of HomePod Apple plans to launch, it could be that the iPhone maker is eyeing up a larger version of the HomePod mini to fill the gap the original HomePod left when it was removed.