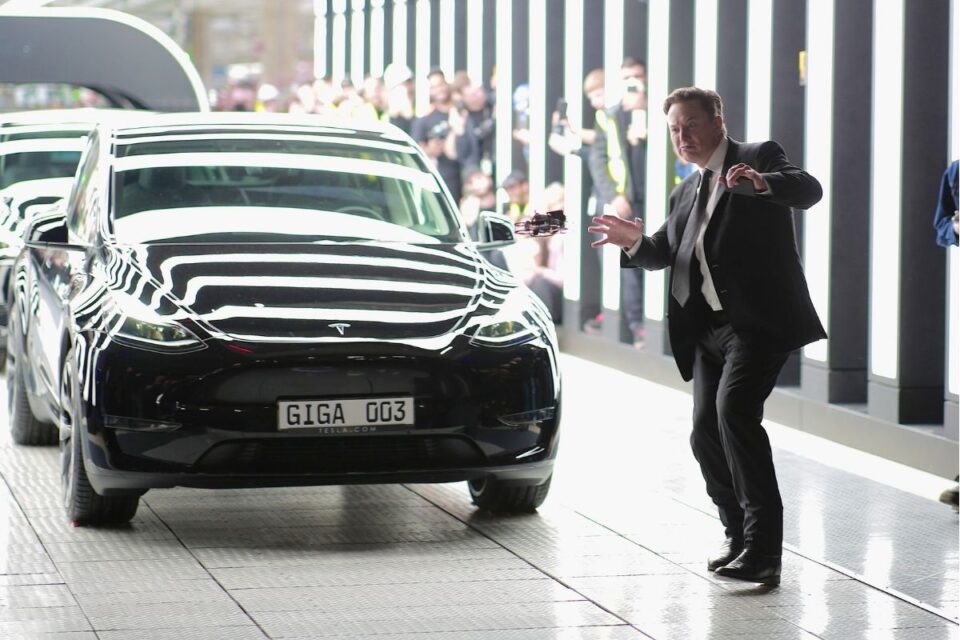 Twitter has announced that it has accepted Elon Musk’s buyout offer, confirming on Monday that Musk will take over in a deal worth $44 billion.

Musk acquired a 9.2% stake in the platform at the beginning of the month for $2.89 billion, becoming one of the biggest shareholders in Twitter, with a larger stake in the company than the former CEO of Twitter, Jack Dorsey. Two weeks later, Musk proposed a $43 billion buyout of the company, with Twitter saying at the time that it would consider the offer “carefully.”

We are updating this story. 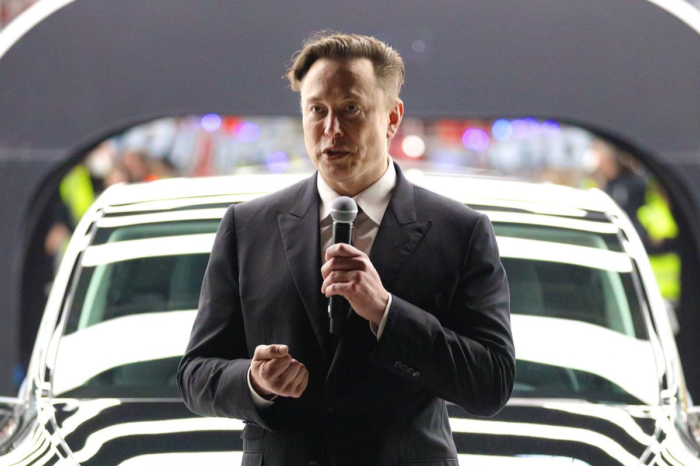