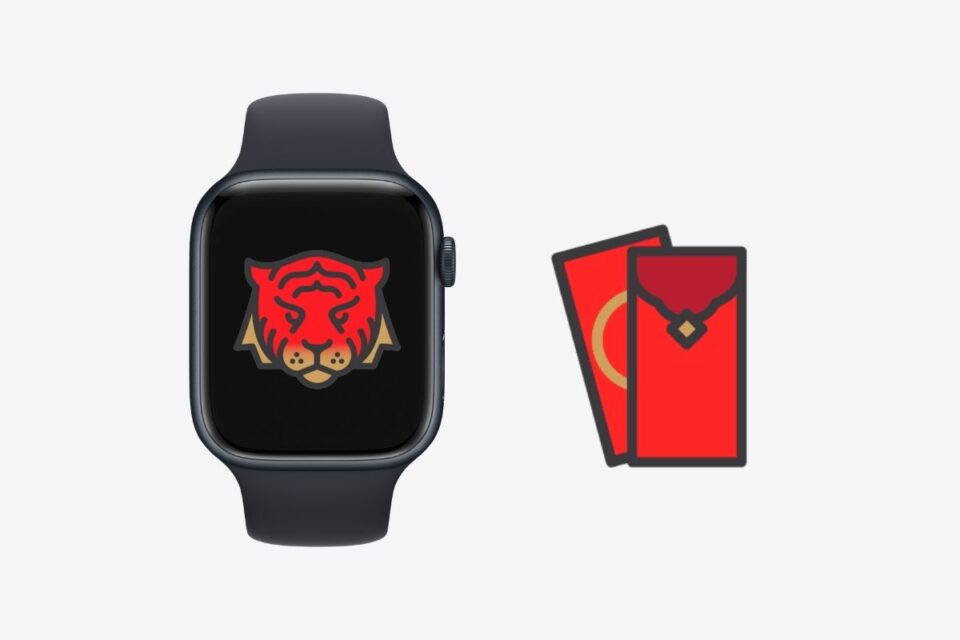 Apple is planning on adding to its Lunar New Year celebrations with a new Apple Watch Activity Challenge from February 1 through February 15, rewarding those who close their Move ring seven days in a row during February with a trio of animated stickers to be used in Messages and a virtual trophy in the Fitness app.

Expected to be available only to users in east Asian countries, participants will need to complete any workout for at least 20 minutes to unlock four new animated rewards.

As part of this year’s Chinese New Year celebrations, Apple recently launched limited-edition “Year of the Tiger” AirPods Pro to customers in China, Taiwan, Hong Kong, and Macao, as well as giving away free AirTags and up to ¥24,000 worth of Apple Store gift cards to customers making eligible purchases for a limited time only.

Apple also recently released a special short film called “The Comeback,” shot on the iPhone 13 Pro and directed by Zhang Meng to kick off the “Year of the Tiger.” 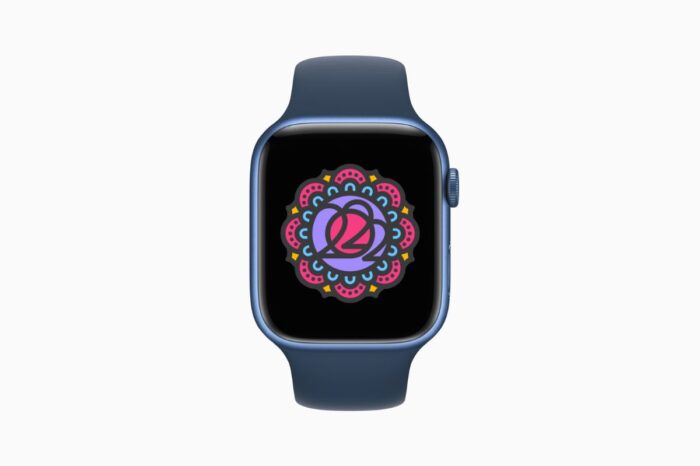 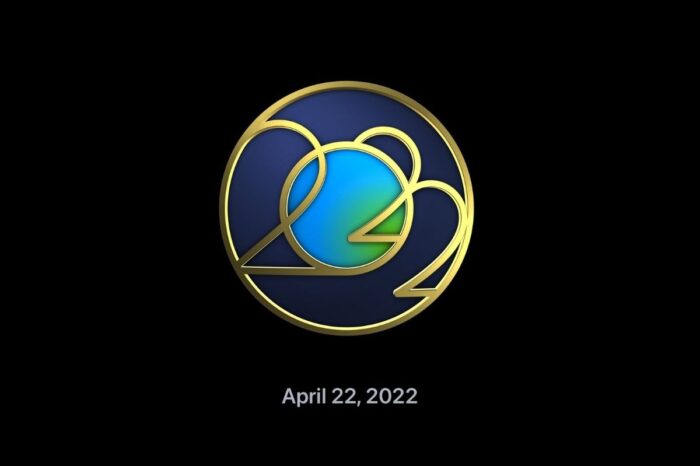 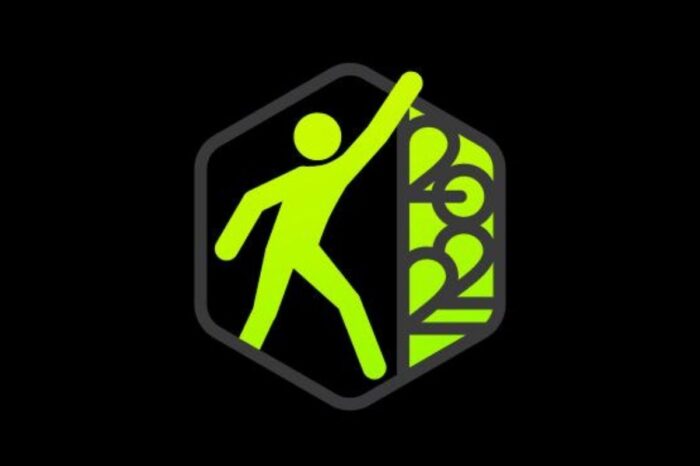