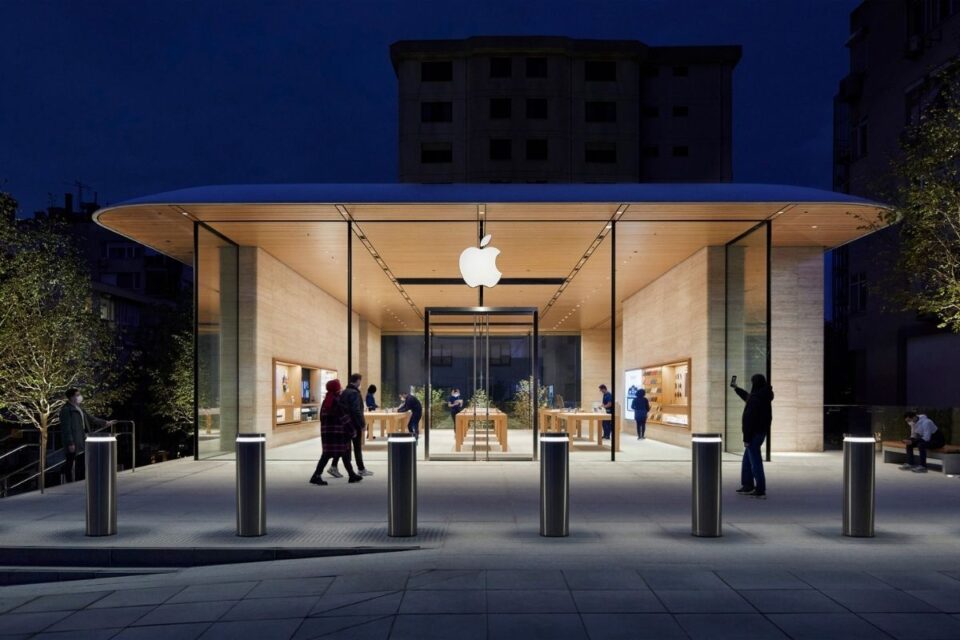 Apple has confirmed that it will be opening the doors to its third retail store in Turkey tomorrow on Friday, October 22, sharing the first official images of the new Apple Bağdat Caddesi location in Istanbul.

The store is described as “an urban oasis in the heart of the city,” complete with a large, tree-filled public garden. Inside, the store features a large video wall and Forum, home to Today at Apple sessions. The upper level is flanked by avenues, where customers can explore Apple’s latest products and services. 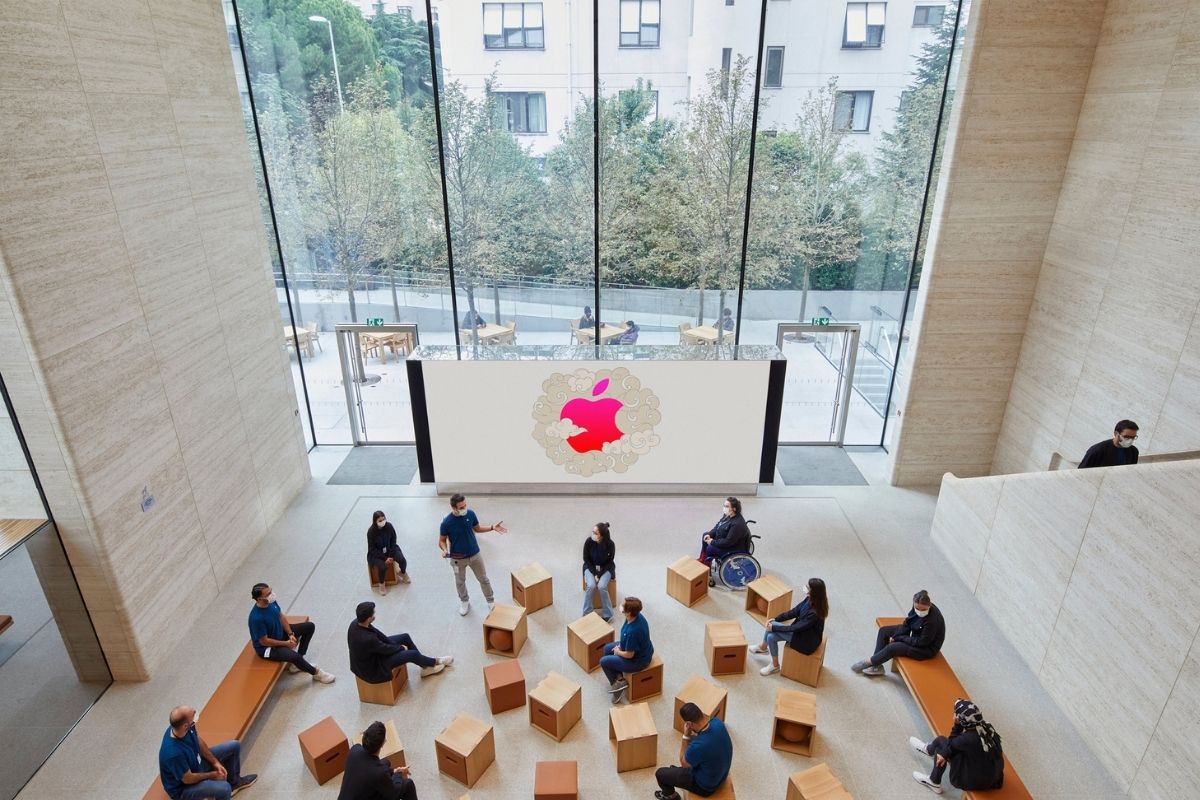 Located in one of the major shopping districts in the city, Apple Bağdat Caddesi will join Apple Zorlu Center and Apple Akasya in serving customers in the country.

“With the opening of Apple Bağdat Caddesi, we’re thrilled to build upon the deep and long-standing relationships we have with our customers in Turkey,” said Deirdre O’Brien, Apple’s senior vice president of Retail + People. “We can’t wait to welcome the local community to our newest store in Istanbul and bring them the best of Apple.” 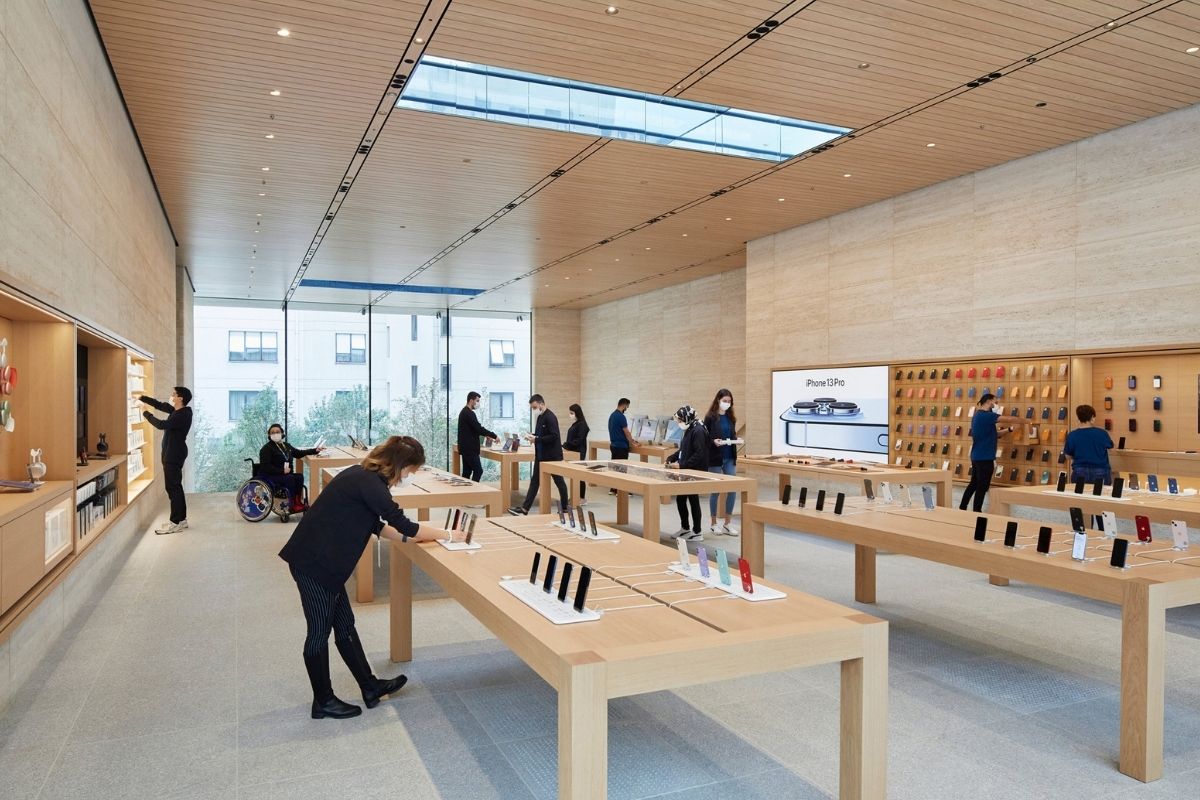 Visits to Apple Bağdat Caddesi on opening day will be by appointment only. The store will be home to a 130-person team who collectively speak 14 languages.