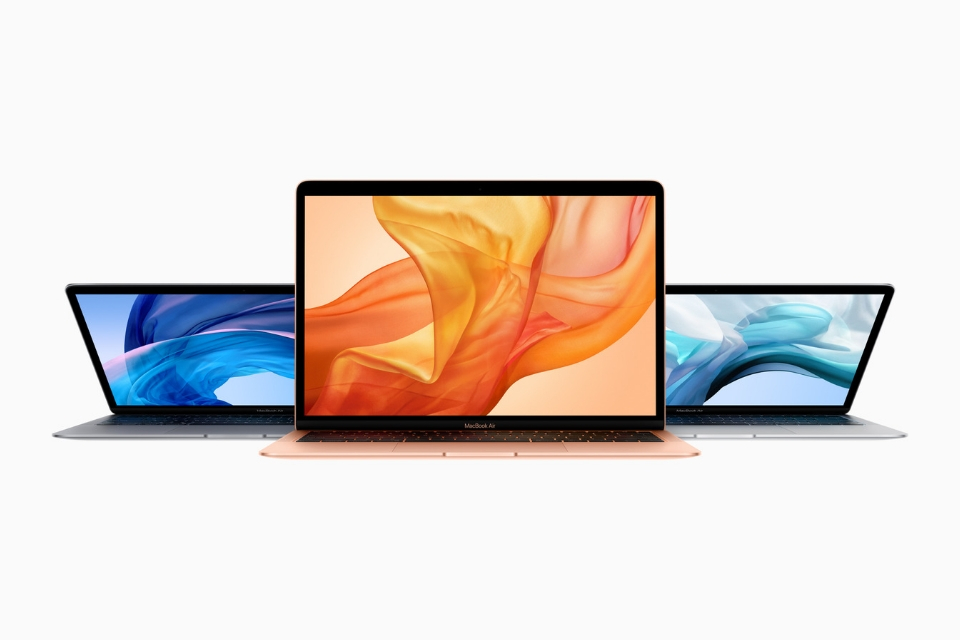 Leaker Dylandkt has shared what he expects will come with next year’s MacBook Air update, suggesting the new machine will feature white bezels and new colors like the 24-inch iMac, MagSafe charging, a 1080p webcam, and more.

Expected to release in the middle of 2022, Dylandkt reports that the next MacBook Air will be similar to the new MacBook Pro while being thinner and lighter. The machine is expected to have an off-white keyboard, USB C ports, a 30W power adapter, and have support for at least two external displays.

Leaker Jon Prosser has previously shared concept images that he says are based on images given to him by an insider, showing how Apple’s redesigned 2022 MacBook Air could look with the rumored colorful new finishes, off-white keyboard and bezels and thinner design.

Industry analyst Ming-Chi Kuo reported last month that Apple suppliers will begin mass production of a redesigned MacBook Air during the third quarter of 2022, with reports claiming the machine will feature a new “M2” chip.