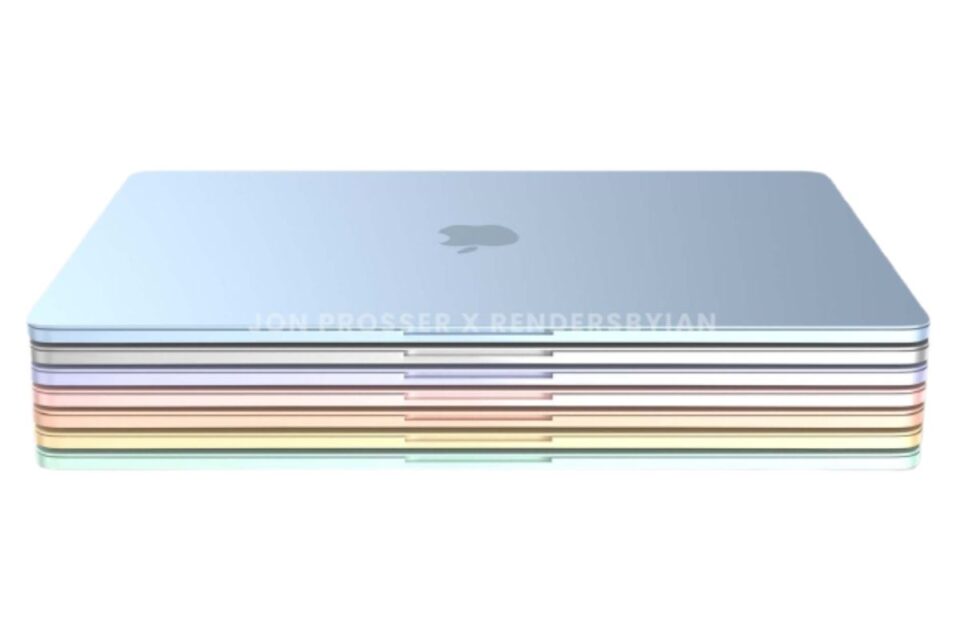 Apple is rumored to be giving its next MacBook Air a colorful redesign like the recently announced M1 iMac, with leaker Jon Prossser sharing renders created in collaboration with RendersByIan that imagine what the new machine could look like.

Following an earlier claim that a source has seen a top-secret blue-colored MacBook prototype, in Monday’s episode of Front Page Tech, Prosser shaded renders made based on the images given to him by his sources, showing a MacBook with a white keyboard similar to the new Magic Keyboard with Touch ID, off-white bezels, and more.

According to Prosser, the images he obtained were of disassembled components, but enough for him to build a picture of what the new machine could eventually look like.

It is said that the new MacBook Air won’t feature a wedge shape like previous iterations, with Apple having barely enough thickness to fit the USB-C port. There are supposedly two USB-C ports on the machine, one on either side. 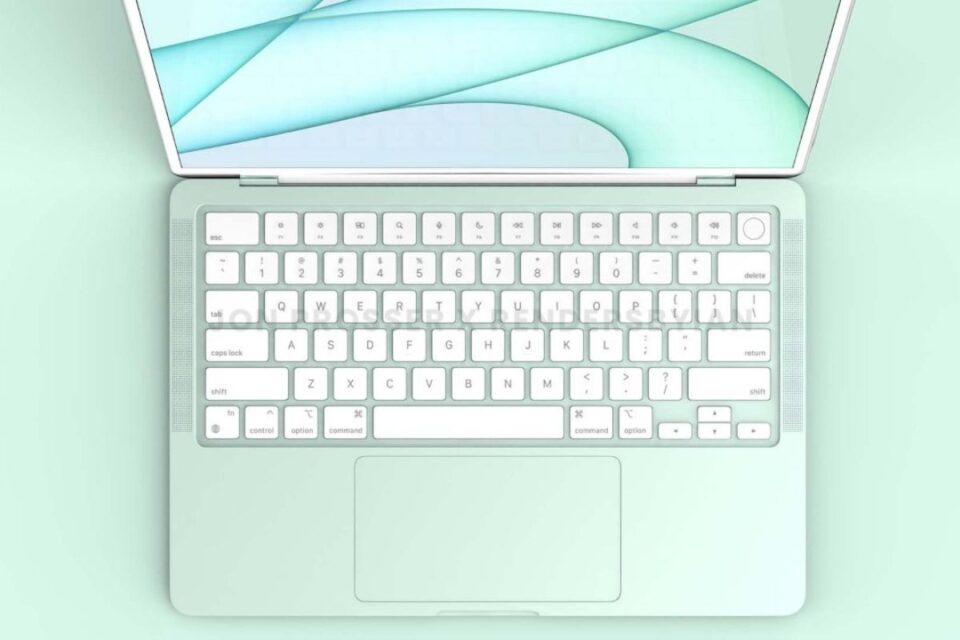 In a previous episode of the YouTube series, Prosser said he assumes the new Mac will run on the next-generation Apple M2 chip. 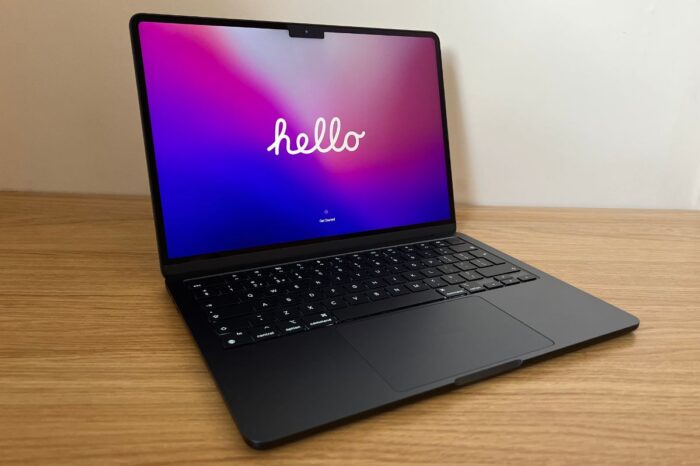 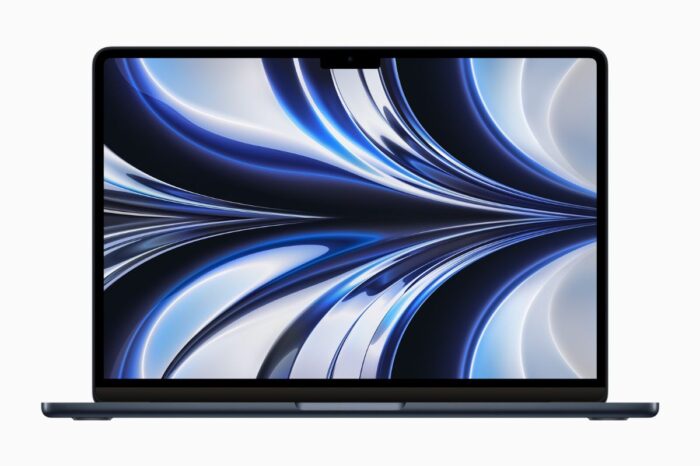