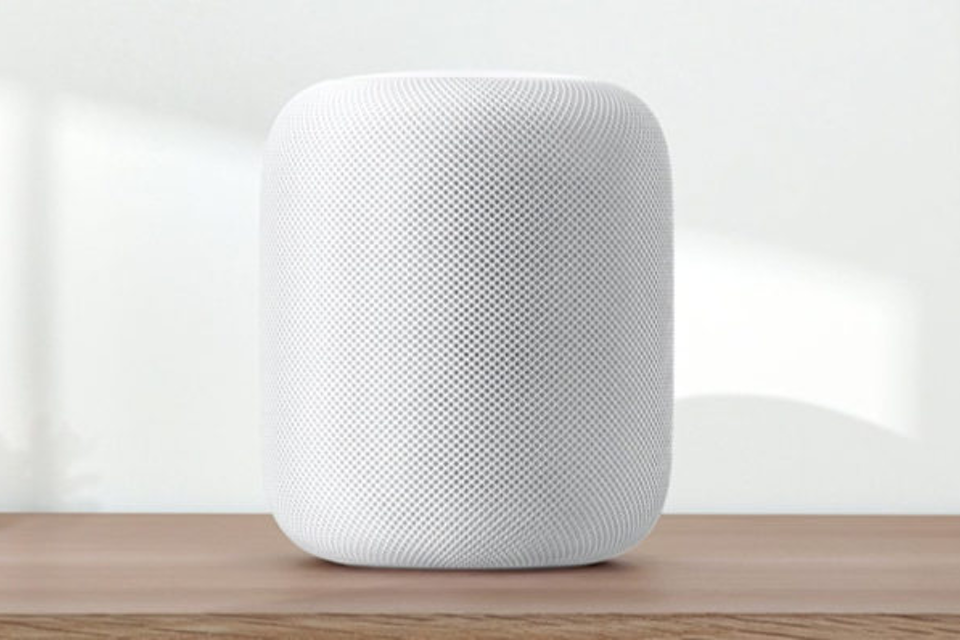 Apple has sold out of all of its last remaining HomePods in the US, with the online Apple Store showing the speaker is now fully unavailable for in-store pickup and home delivery after it was announced the model would be discontinued back in March.

Apple quickly sold out of all of its last remaining space grey HomePods in the US after it confirmed it would now focus solely on the $99 HomePod mini, leaving the white-colored model of the $299 speaker as in stock until now.

The original HomePod was announced four years ago. Reports have always suggested sales of the full-sized voice-activated Siri speaker were lacklustre, with Apple cutting the price of the HomePod from $349 to $299 not long after its launch, as reports at the time claimed Apple Stores were seeing only a handful of daily sales for the speaker, and production being cut by Apple as its warehouses began to fill with unsold units.

Elsewhere around the world, Apple and some of its third-party retailers continue to have the HomePod available, with the online Apple Store in the UK showing the white model as sold out, but the space gray version as available while stocks last.