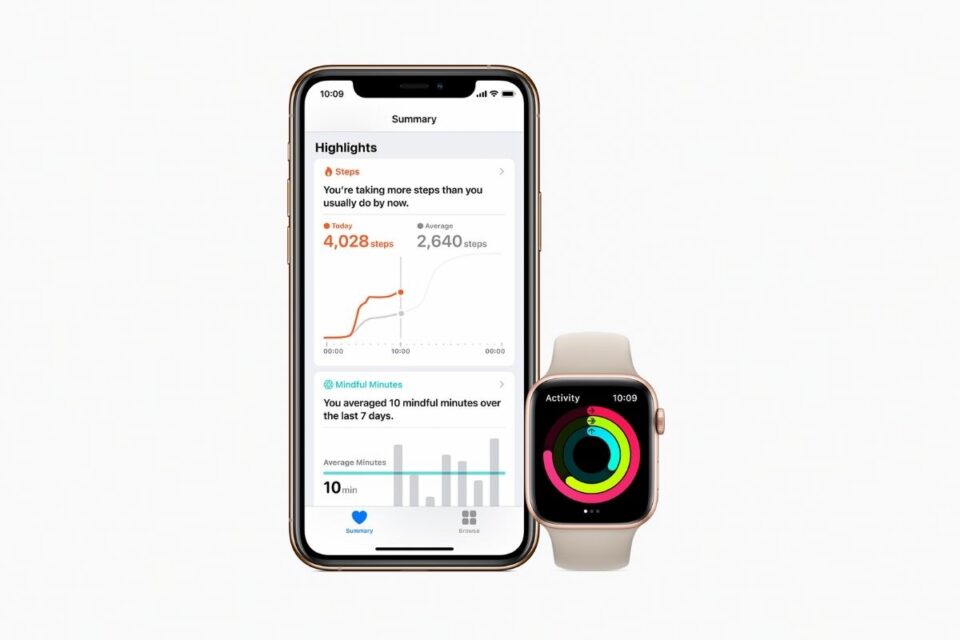 We’re just a few weeks away from WWDC21, and as thoughts begin to turn to what features Apple’s new software releases will bring, a source who claims to have “seen” ‌iOS 15‌ is pointing to the update including new food tracking features in the Health app, and more.

According to Connor Jewiss, iOS 15 will bring Dark Mode UI tweaks, updates to the Messages app, lock screen changes, and food tracking features for the Health app, which presumably would allow users to log nutritional data in the app to help provide a clearer understanding on ways to improve their diet.

It’s unknown whether users will have to manually input nutritional data or if Apple will have a list of foods that can be selected with pre-set nutritional records.

When I said I’d seen some iOS 15, I’m not going to disappoint:

Conner echoes earlier rumors that claim Apple is planning to revamp notifications with iOS 15. In April, Bloomberg reporter Mark Gurman said, “The company is planning a new feature that will allow users to set different notification preferences, such as if the phone makes a sound or not, depending on their current status,” says Gurman. “The enhancement will come in the form of a new menu that lets users select if they are driving, working, sleeping or custom categories of their choosing. The menu will be shown on the updated Lock Screen and in Control Center.” 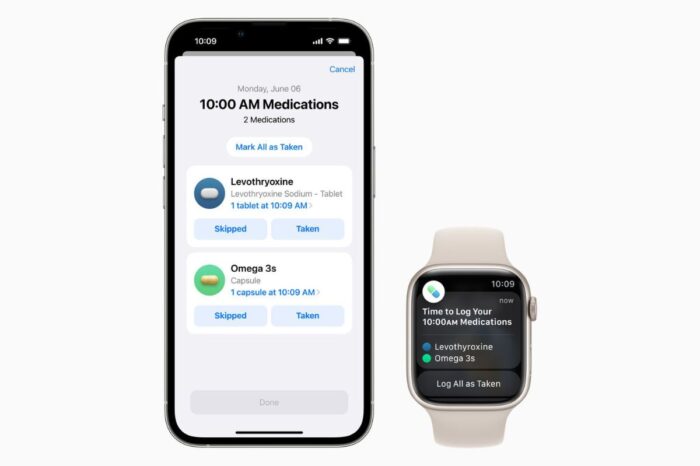 How to create medication reminders in iOS 16