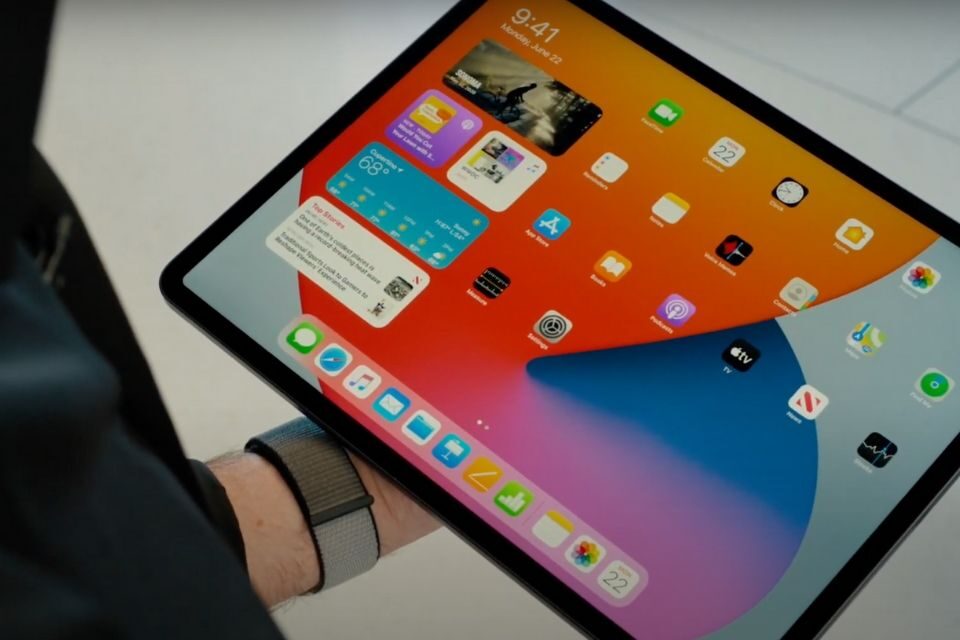 Apple is working on several new features to launch with iOS 15, including a redesigned iPad Home Screen, an updated Lock Screen, new controls over how users receive notifications, and more, according to Bloomberg reporter Mark Gurman.

Ahead of its annual Worldwide Developers Conference, WWDC, virtually, beginning June 7, Bloomberg report that Apple is working on the ability for users to set notification preferences on an app-by-app basis.

“The company is planning a new feature that will allow users to set different notification preferences, such as if the phone makes a sound or not, depending on their current status,” says Gurman. “The enhancement will come in the form of a new menu that lets users select if they are driving, working, sleeping or custom categories of their choosing. The menu will be shown on the updated Lock Screen and in Control Center, the iPhone and iPad’s menu for quickly accessing settings.”

Following the major iPhone Home Screen redesign with iOS 14, Apple is now said to be working on allowing users to place Widgets on their iPad’s Home Screen, with it reported that it will be possible to replace the entire app grid with only widgets.

Apple is developing a new feature that will show which apps are silently collecting user data, says Gurman, as well as improvements to Messages. “The company is also working on upgrades to iMessage with the eventual goal of acting as more of a social network and better competing with Facebook Inc.’s WhatsApp. Those changes are still early in development and could come later, the people said.”

iOS 15 will be shown off in June alongside updates to macOS, tvOS, and watchOS, potentially alongside new product announcements too.